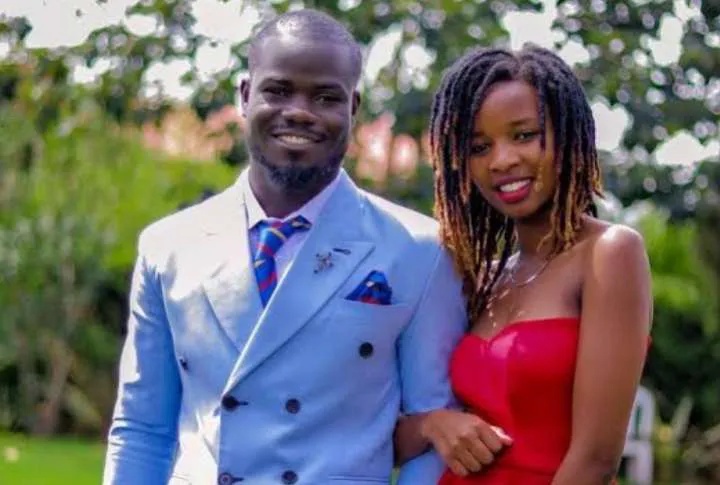 For the past three weeks, the state of relations between digital comedian Mulamwah and his wife Carrol Sonie have been utterly unclear to netizens. This came about after the two online sensations unfollowed each other on Instagram thus sparking disagreement rumours between them. Moreover, Carol also proceeded to unfollow Mulamwah' s new signee; Vall Wambo whom netizens also linked to the heated drama.

When asked to explain the events in question at one of his past interviews, Mulamwah openly declined- insisting that he would never wish to talk about such a matter publicly. Well after the long wait of anticipations, netizens were eventually relieved after Carrol Sonie finally let the cat out of the bag. According to the famous model, their relationship with Mulamwah had come to an end due to reasons best known to them. 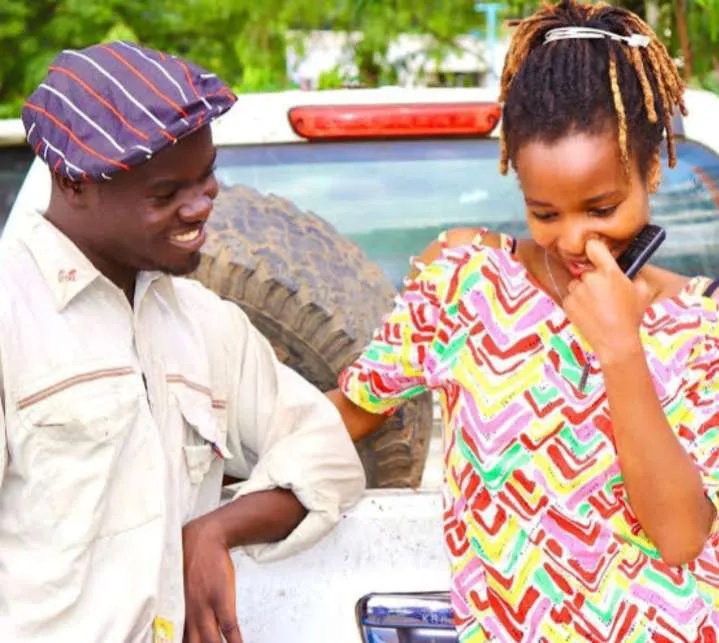 Moreover, Sonie never failed to acknowledge Mulamwah' s unending support in her life throughout their days as lovebirds.

" This is to make it clear that Mulamwah and I are nolonger together. We have both agreed to part ways for reasons best known to us. " She stated. 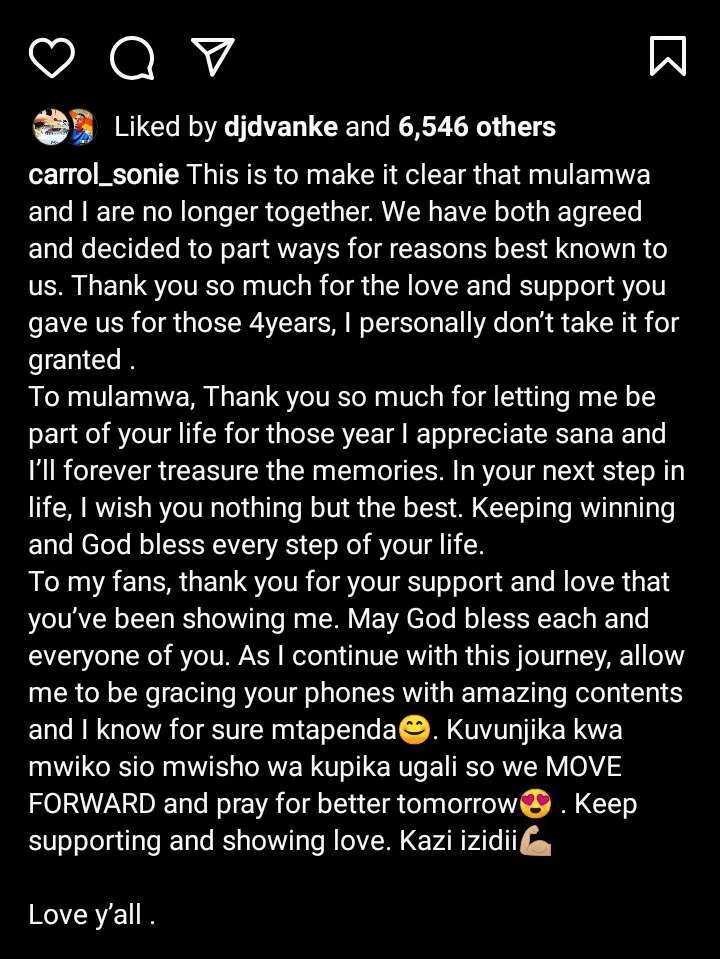 Well, it did not take long enough before comedian Mulamwah also came out with one of the now dominating reactions. Apparently, the Mulamwah Entertainment CEO shared a cosy photo of himself with unidentified lady as he hinted moving on with his love life. Below the photo, Mulamwah stated the following;

" To new beginnings, rely upon the heart. Let the dust settle. " The comedian jotted. 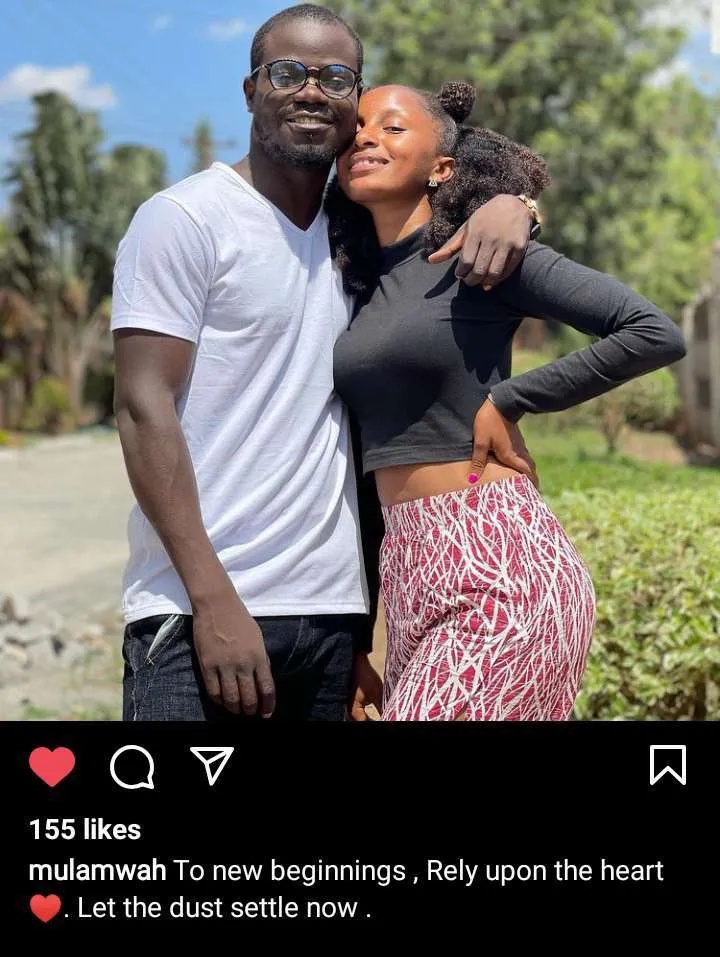 His post immediately sparked mixed reactions from both his fans and celebrities. Many even acclaimed the Churchill Show comedian for his swift response to the break- up. Among celebrities who reacted include, musician Krispah, comedian Henry Desagu, Journalist Sinda Matiko among many others. 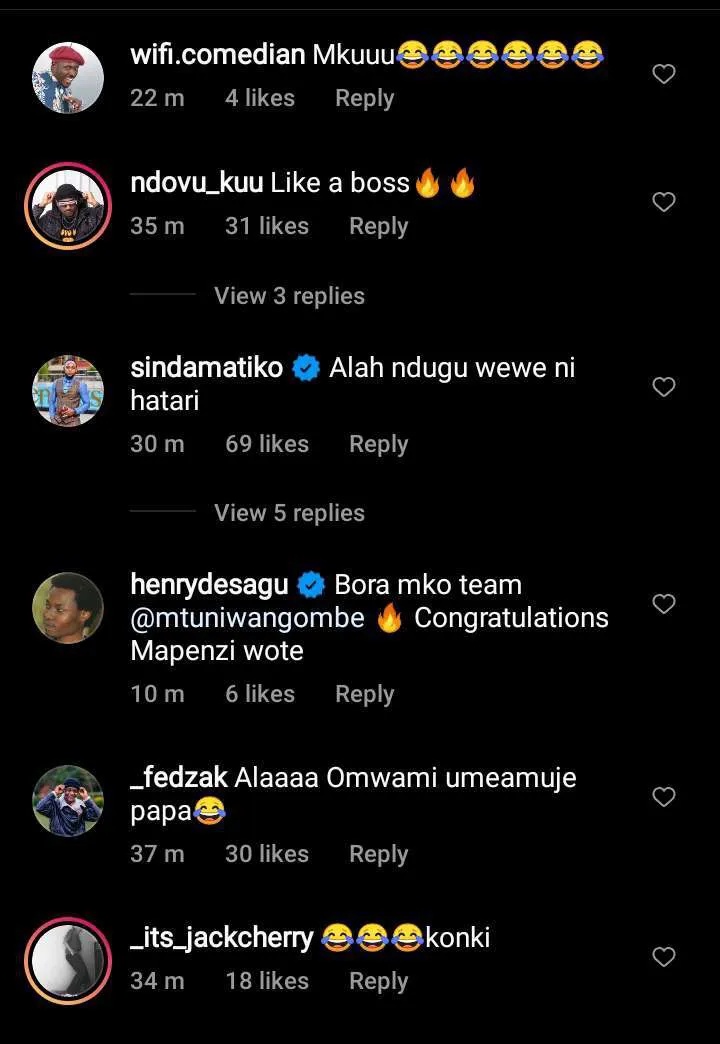 However, a section of fans have also insisted that the turn of events brought about by Mulamwah and Sonie are just but clout to promote their brand. Nevertheless, the couple just welcomed their baby three months ago; a fact that has also raised doubts on their " break- up" claims. 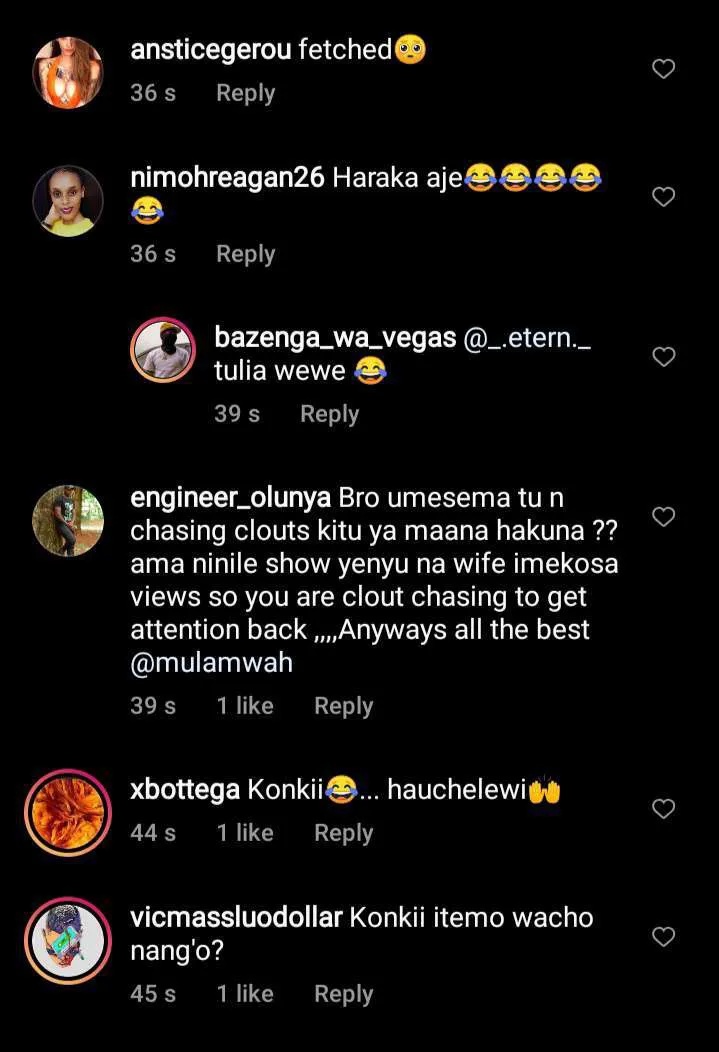 The Unusual Signs He Likes You

Raila Braves Heavy Rain To Address Crowd, After He Was Blocked In Ewaso Nyiro (Video)

'Love Or Insane?' A Man's Love For ODM Boss Gets A Raila Inspired Haircut