By Ritixnacx.news (self media writer) | 4 months ago

Ken Wa Maria, a well- known Kamba musician, has revealed that he will be returning home soon, just days after he and his bandmates were rushed to the hospital following an alleged fatal car accident as they headed home. . 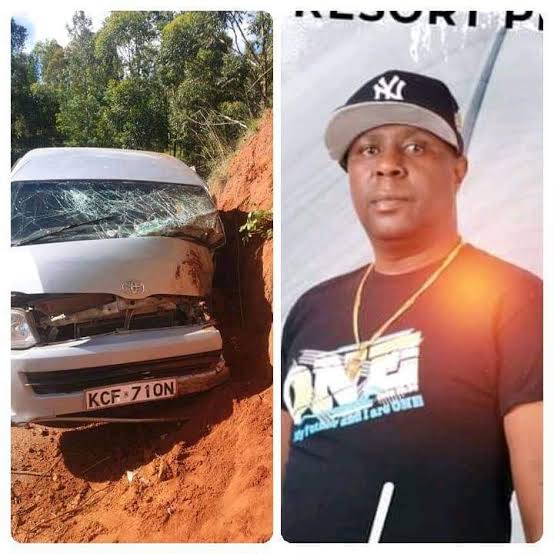 A few days earlier, Ken wa Maria and his team were engaged in an accident that resulted in them being taken to the hospital. Ken and his Yatta Orchestra International band crew members were returning from Thwake in Makueni where he performed for his fans. 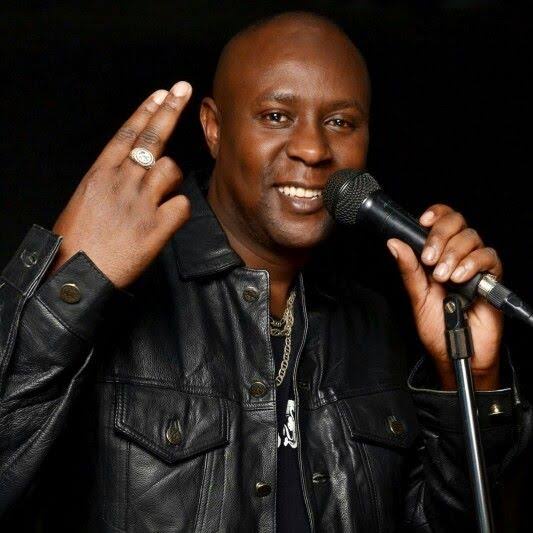 The vehicle lost control in Kithiani area and veered off the road into a ditch shattering parts of it' s windscreen and bumper.

However, according to reports from the well- known musician, he plans to return home soon after he recovers from his injuries. 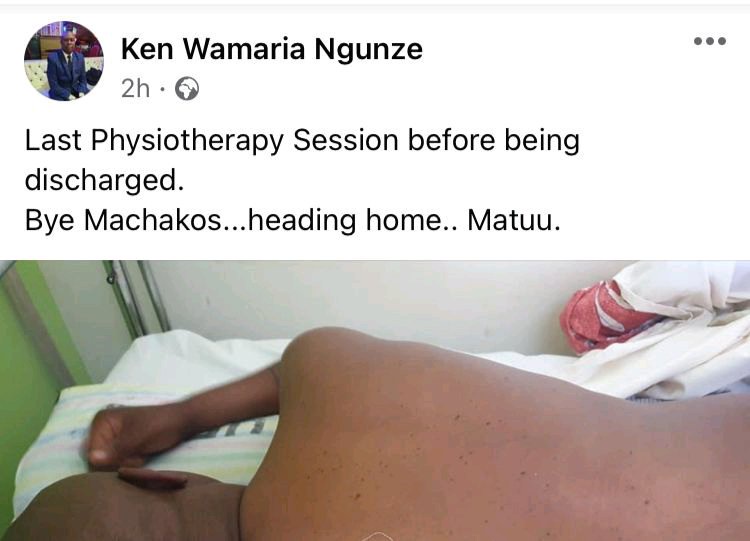 Kenyans reacted swiftly on social media, asking the well- known musician to keep releasing new music, saying they missed him and the rest of his band. They also called for the musician to be more open to collaborations with other artists. 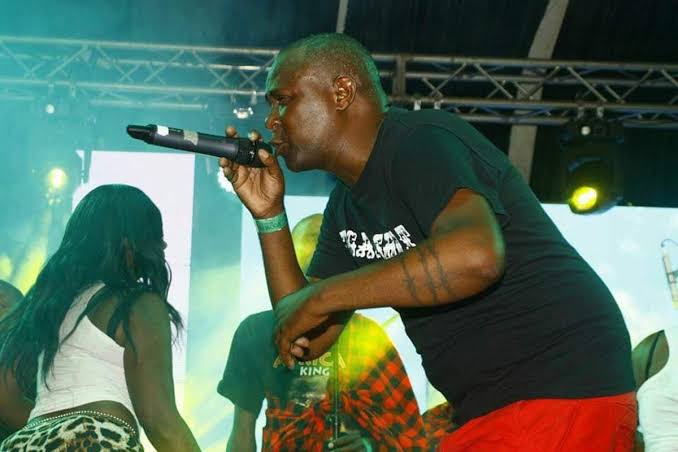 Reports from most Kenyans stated that it was terrible that most of them just heard about Ken Wa Maria after he was engaged in an accident, and they asked him to continue releasing new songs for his dedicated and faithful followers. 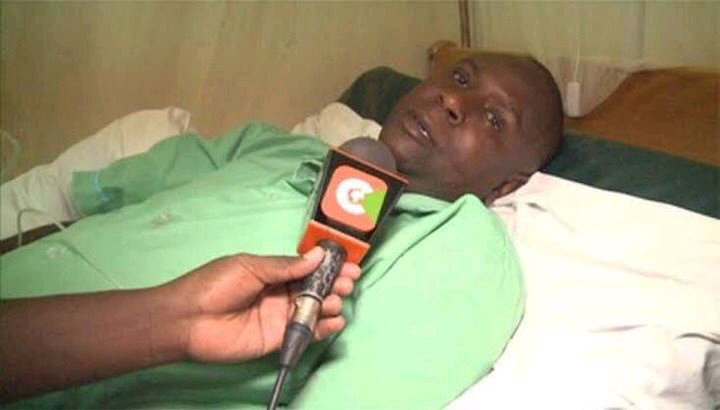 Some Kenyans and a small but vocal contingent on social media, have called for Ken Wa Maria to take a few days off to recover after an accident that may have nearly claimed his life. 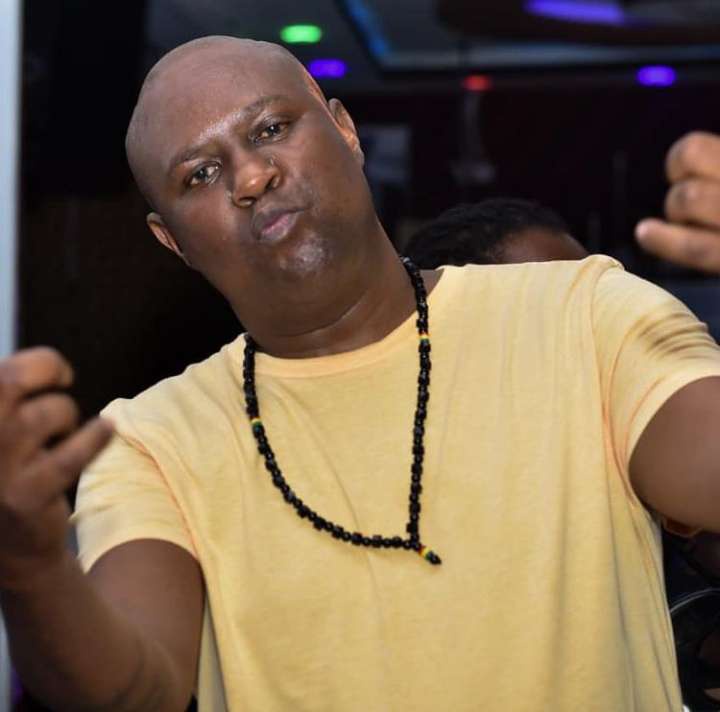 5 Worst Toyota Vehicles Ever Made

What You May Not Know About Garlic That Will Astound You

"Game Over" Aden Duale Reacts To Raila Picking Karua As DP, Reveals What Will Happen In August

Mudavadi Launches an Attack on Raila After He Named His Running Mate, Drags Uhuru and Kalonzo Into The Mix