Meet Beryl, Raila's Sister Who Once Ran Away From Kenya After ex MP Mistreated Her In Their Marriage

By Handasfield (self media writer) | 1 month ago

The Odinga family is very wide. It is known due to the impact it has brought inside the Kenyan political arena from Jaramogi Oginga Odinga and later his son Raila Odinga who is the incumbent leader of opposition 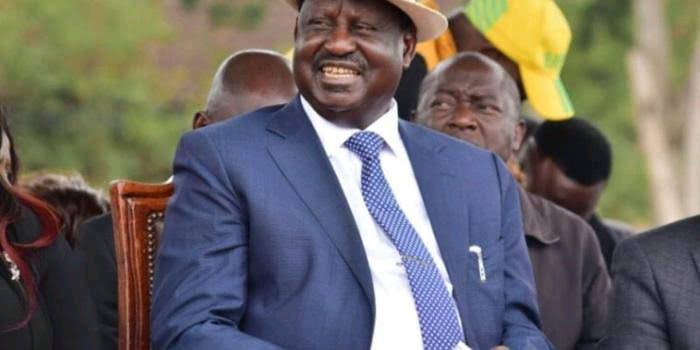 Other than Raila, Jaramogi had other children. This includes Beryl Odinga, Raila's smaller sister who currently works as the chairperson of Nairobi Water and Sewerage Company. Beryl Odinga was married Ambala Otieno who by then was an influencial politician

About their marriage, it did not last long since after Ambala gained the Gem Parliamentary seat, he started mistreating Beryl. At one point, Beryl had to flee outside of Kenya to Zimbabwe due to her abusive marriage 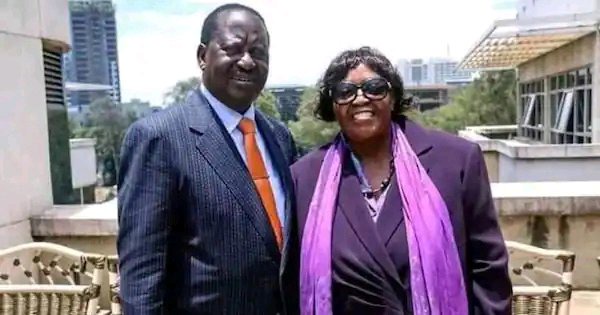 After noting that Beryl had ran outside Kenya, Ambala tried to reinstate her back in the country before he fully take over the custody of their children. In Raila's The Flame of Freedom biography, he explains how he had to intervene and made Beryl and his children to go to Uganda for safety.

Beryl came back into the country after Ambala Otieno was locked in Kodiaga Prison after he was found guilty of Horace Ongili who defeated him in the Gem Constituency seat. It was while he was in prison that he died from heart attack 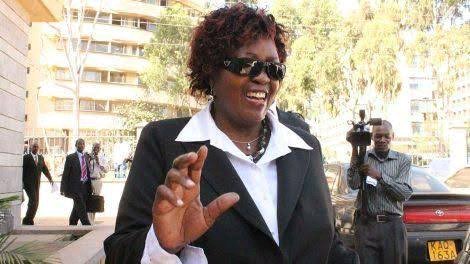