By MileyArio | self meida writer
Published 22 days ago - 5798 views

Tanzanian superstar Harmonize's new girlfriend Kajala Frida has stirred the net after penning down a long message on her Instagram account accusing Hamisa Mobetto for giving alcohol to her underage daughter Paula. 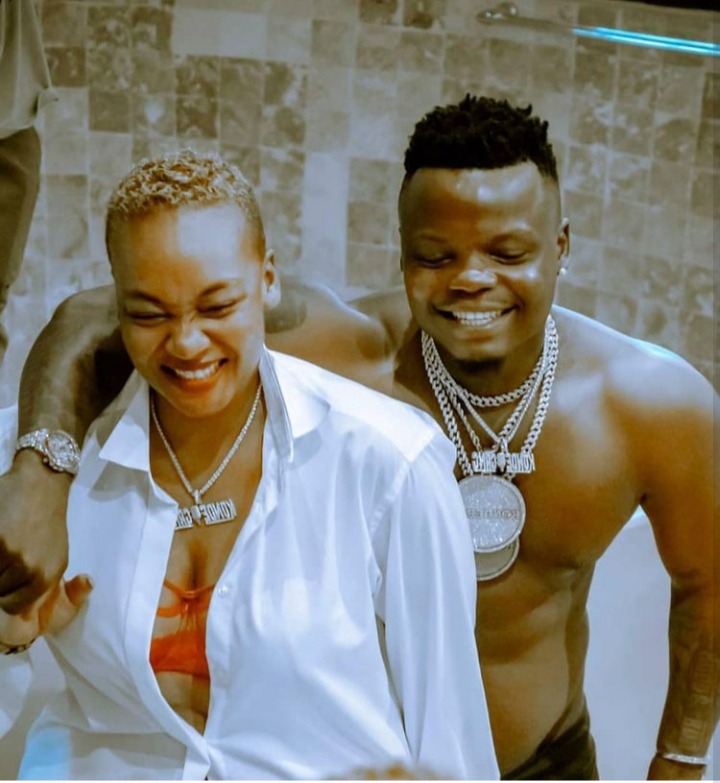 Kajala is a single parent who has been raising her daughter alone after having differences with her babydaddy.And she has been doing everything in her ability to give her daughter a comfortable life.

Kajala said that on 9th of february at 12 pm Hamisa Mobetto called her to request if she called take her daughter Paula out for lunch.She also said that Hamisa took Paula to meet Rayvanny for her personal interests.It is when Hamisa Mobetto gave alcohol to the girl and started recording her.

The mother of one said that the video has destroyed her daughter's life. She questioned the motives behind her recording the video and what if the young girl decided to commit suicide?

On the other hand Hamisa Mobetto has denied the allegations claiming that Kajala's daughter was the one who requested her to take her out for lunch.She also added that all this time they were out they were communicating until she returned the girl to her mother(Kajala )in the gym where she was training.

Hamisa Mobetto has threatened to sue Kajala Frida for defamation and she is claiming that Kajala is trying to ruin her brand and career that has built for a long time now. 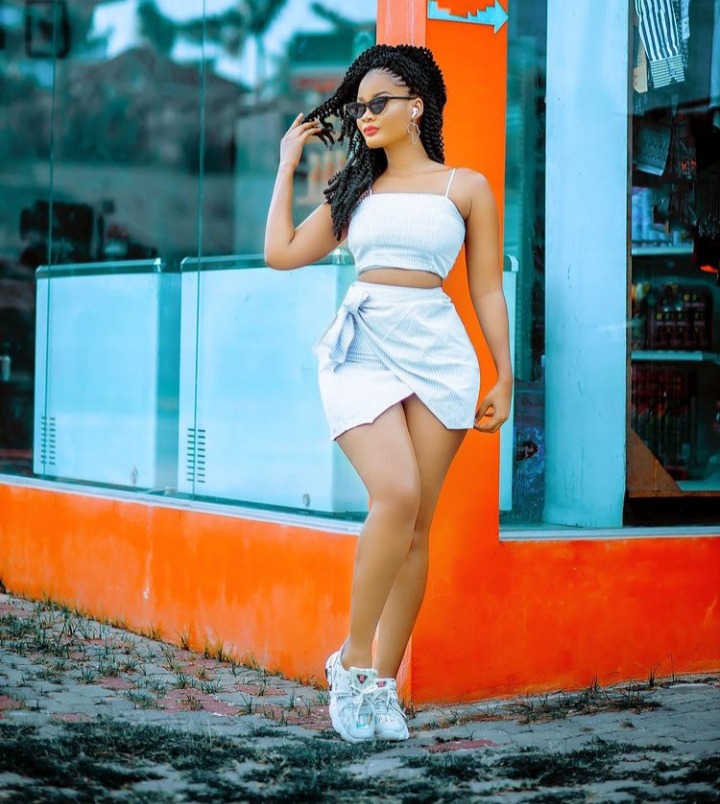 Kajala Fridah is now requesting the public to help her report the matter to the authorities and give her daughter justice.

Content created and supplied by: MileyArio (via Opera News )

Hamisa Mobetto Kajala Kajala Frida Kajala Fridah Tanzanian
Opera News is a free to use platform and the views and opinions expressed herein are solely those of the author and do not represent, reflect or express the views of Opera News. Any/all written content and images displayed are provided by the blogger/author, appear herein as submitted by the blogger/author and are unedited by Opera News. Opera News does not consent to nor does it condone the posting of any content that violates the rights (including the copyrights) of any third party, nor content that may malign, inter alia, any religion, ethnic group, organization, gender, company, or individual. Opera News furthermore does not condone the use of our platform for the purposes encouraging/endorsing hate speech, violation of human rights and/or utterances of a defamatory nature. If the content contained herein violates any of your rights, including those of copyright, and/or violates any the above mentioned factors, you are requested to immediately notify us using via the following email address operanews-external(at)opera.com and/or report the article using the available reporting functionality built into our Platform 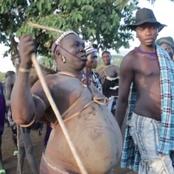 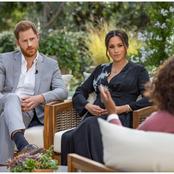 TSC Celebrates in Solidarity With All The Kenyan Women Teachers 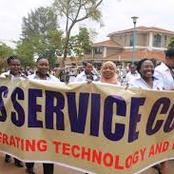 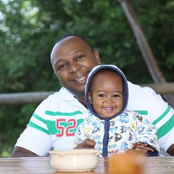 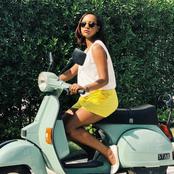 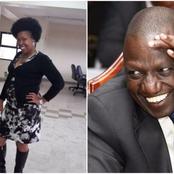 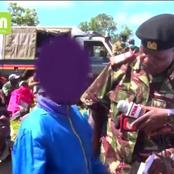 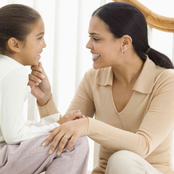