By Bobbynews (self media writer) | 17 days ago 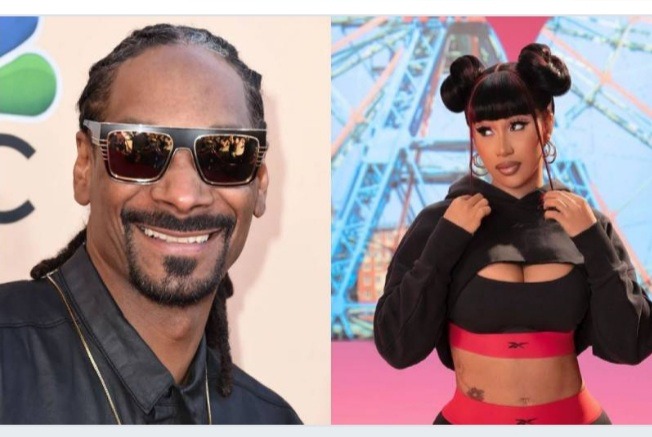 When it comes to hilarious videos, you can put your money on Kenyan content going viral. And recent actions by international celebrities such as Cardi B and Snoop Dogg seem to agree with the notion.

The former president was famous for the hilarious insults he made during his speeches, some of which were cut into snippets and made their way into funny memes on the internet.

Off all the viral videos of Kibaki on social media, Cardi B seemed to have resonated more with the one where the former president publicly acknowledged that he had one wife, Lucy Kibaki. This seemed to attract the attention of Kenyans comparing this to card B's relationship with offset, she was seen backing offset after rumours spread all over that they were breaking due to mistrust from each other.

The video went viral again, gaining over 10,200 retweets and 41,300 likes less than 24 hours after the rapper posted.