By TheeWriter (self media writer) | 15 days ago

After Flaqo Raz gained a body with muscles and biceps, he feels now that he can act in some movies and series. In his recent post, he requested Tyler Perry to hire him in his next series Temptations as a cast member. 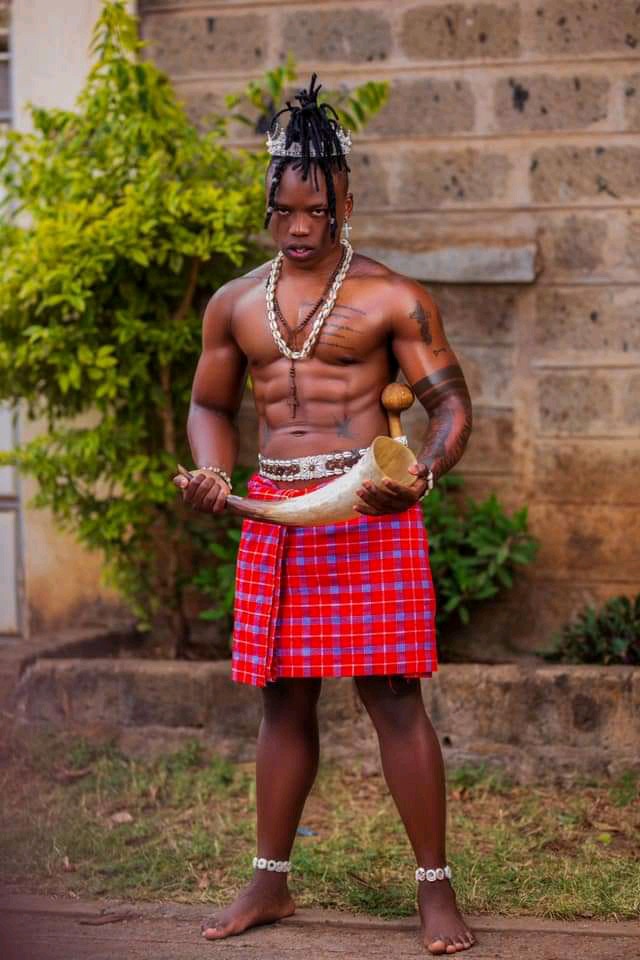 According to Flaqo, he believes that he can execute his role perfectly only if he gains beards and also becomes bald. Temptations is a movie by the award winning script writer, producer and an entertainer Tyler Perry. According to the movie plot, an ambitious married woman's temptations by a hand some billionaire leads to betrayal, reckless and forever alters the course of her life. Flaqo has showcased high level of discipline throughout his entire career life. He has created a brand for himself which will offer him endorsements in the future. Regarding the issue if being casted in series by Tyler Perry, fans congratulated and wished him well in his career. They believe that one day he will shine in the Hollywood movies that he admires alot. 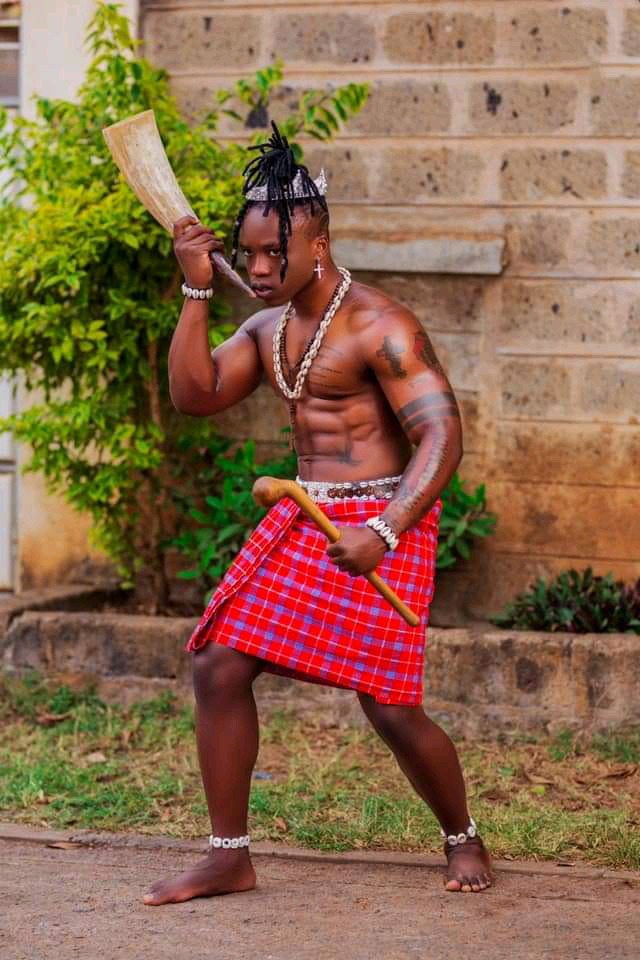 His future is also bright since he is still young and by the time he reach thirty years, he would have achieved so much that some people would not believe. His creativity at some point propelled his fans to prefer that he should take his comedy to television. Others proposed that he can as well start doing stand up comedy for live performance for his fans.

Recently, he hinted at expanding his acting crew to include some other actors. We have lived to know that he always act everything for himself. His brand is growing and he require to grow his crew and come up with new ideas and content. We believe that very soon, he will be one of those actors from Kenya who are seen in Hollywood movies. We also pray for his dreams to come true