World Vitiligo Day: Do You Know Michael Jackson Suffered From Vitiligo And Had To Bleach His Skin?

By DivineNews (self media writer) | 5 months ago

Michael Jackson born on August 29, 1958, was an American singer, songwriter and dancer, known as the King of Pop. He is regarded as the most significant cultural figure of the 20th century.

His career in music, dance, fashion and philanthropy spans over four decades and he was very influential during this period because almost everybody in the world knew him.

As a black man working in the entertainment industry in a racist society then, he managed to work his way into stardom. People thought that Michael Jackson purposely bleached his skin because he was not happy with his black nature but evidence after his autopsy shows that Jackson had Vitiligo. He was diagnosed with the disease in mid 1980s. 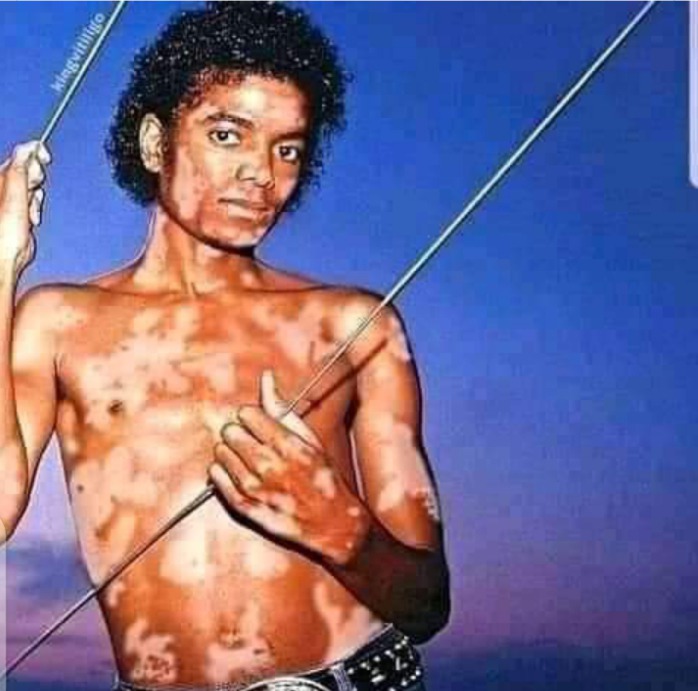 Michael Jackson's skin was found to have reduced melanocytes, the cell active in skin pigmentation, during his autopsy. This prompted his bleaching inorder to even out his skin tone; since he is in the entertainment industry.

About 1 percent of world population suffer from Vitiligo. Currently, some affected persons have turn to modelling inorder to encourage others suffering from the same skin condition. 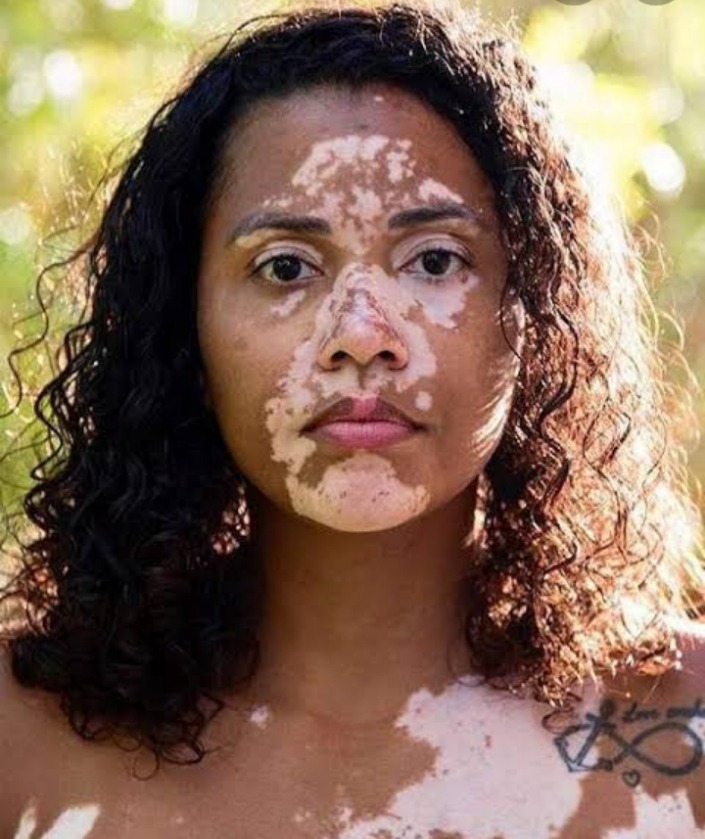 Though, Vitiligo has no cure; it is not physically harmful but can result in psychological stress and stigmatization. It can be managed using sunblock, Ultraviolet light therapy and photodynamic therapy. Medications like steroids and immunosuppressive drug can also be used.

Content created and supplied by: DivineNews (via Opera News )