Gloria Moraa Heartbroken Over Ayimba's Death: "I Have Two Sons With Him, I Don't Know What To Do."

By Tricktreck (self meida writer) | 23 days

Gloria Moraa aka Nyaboke, a former Tahidi High actress, is in mourning following the death of her baby daddy, former Kenya Sevens Coach Benjamin Ayimba. As she continues to deal with the coach's death, the first emerging actress said she feels like she's 'in a bad dream.' Nyaboke, who dated Ayimba for a long time, has children with her. She shared an old picture of herself kissing the late coach during their happy days on social media. The actress said that Ayimba's death placed her in a difficult situation because she didn't know what to tell their sons. 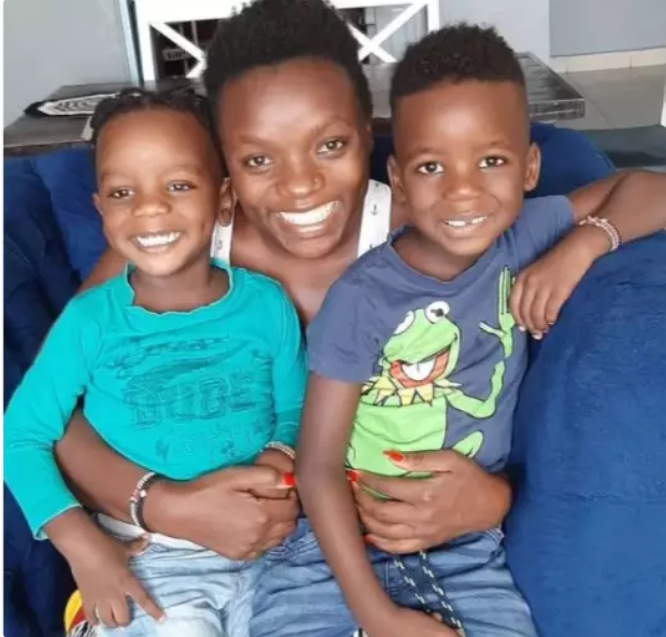 "I'm angry because I can't slap you back to life, and I'm sad because I'm not sure what I'll tell your boys, who know you went to work somewhere far away and will return one day. I hope you are resting well, Otieno, because I prayed the novena and begged God to grant you another chance to make things right. My prayers, I suppose, were in vain. This is depressing "Moraa's first post can be found here. 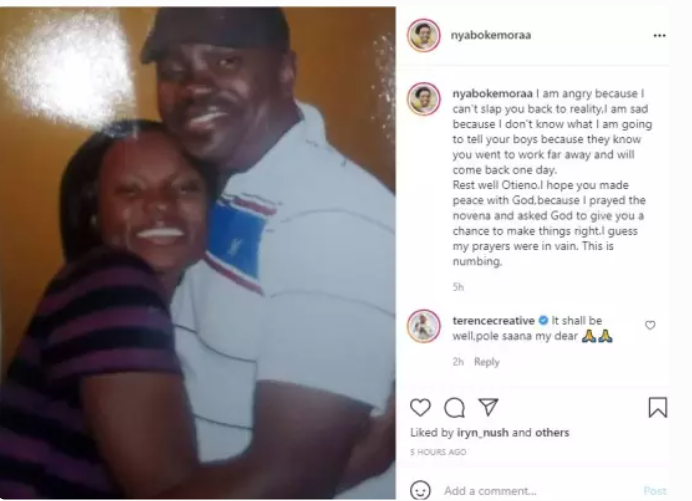 Nyaboke sued Ayimba for neglecting his children earlier this year. After failing to pay for their upkeep and rent, Moraa accused Ayimba of arbitrarily and unreasonably neglecting and abandoning their two sons. She also accused him of ignoring the children's medical needs and failing to pay their school fees. Fabricia Odhiambo filed a similar court case against Coach Ayimba, which she won, and was awarded Sh 20,000 per month for the upkeep of their two children.

Ayimba's family requested financial assistance a few weeks ago to pay off a medical bill that had accrued to over KSh 2 million. Friends, colleagues, and political figures stepped in to help and paid a portion of the bill. President Uhuru Kenyatta pledged KSh 1 million to the fund campaign, which was driven by Nairobi senator Johnson Sakaja. Ayimba's bill had to be paid before he could be transferred for further care, according to family spokesperson Oscar Osir.

Gallant Soldier Is A Little Herb With This Health Benefits

Apostle John Kimani William, How To Fulfill Your Purpose In This Life