By AllanGatie (self meida writer) | 18 days

Lulu Hassan is one of the Kenyan news broadcasters who airs on Citizen TV along with her husband Rashid Abdullah. The adorable couple airs every Friday in Kiswahili language. 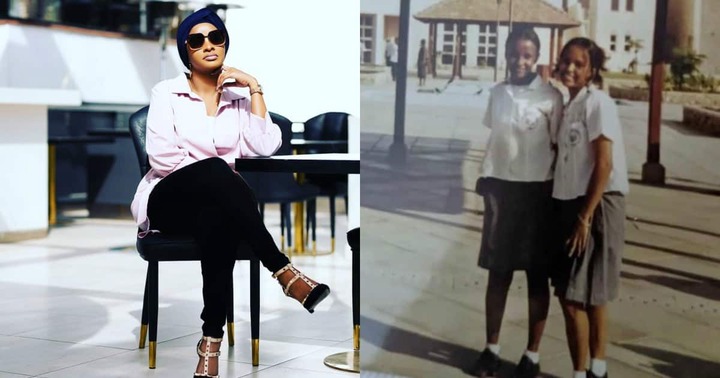 Lulu Hassan has gained a lot of fame in the media industry probably attributed by her massive achievements in the country, expecially the broadcast industry.

Lulu Hassan's fame may have been attributed by the fact that she has worked with media industries and entertainment sectors in Kenya, one of them being Citizen TV. Furthermore, she has been able to stir a lot of national ceremonies, including the last year's Mashujaa Day where she was made the ceremonies MC.

Despite her celebrity, little information is revealed about her before making huge steps in her life to be one of the most successful female anchors in Kenya. Some little research about her prior life reveals that she had a humble background, which is common to many celebrities in the Country.

This is because earlier on she was amongst the most theaters in the country and performed in some local TV drama series that aired on during the early 2000s. She has also worked in a Mombasa radio Station as a presenter just before joining Standard Media Group as an anchor at KTN.

On the research, some photos of the citizen TV news anchor were found showcasing her life before gaining fame during her acting days and while new to the broadcast industry.

The photos below shows her life during early periods; 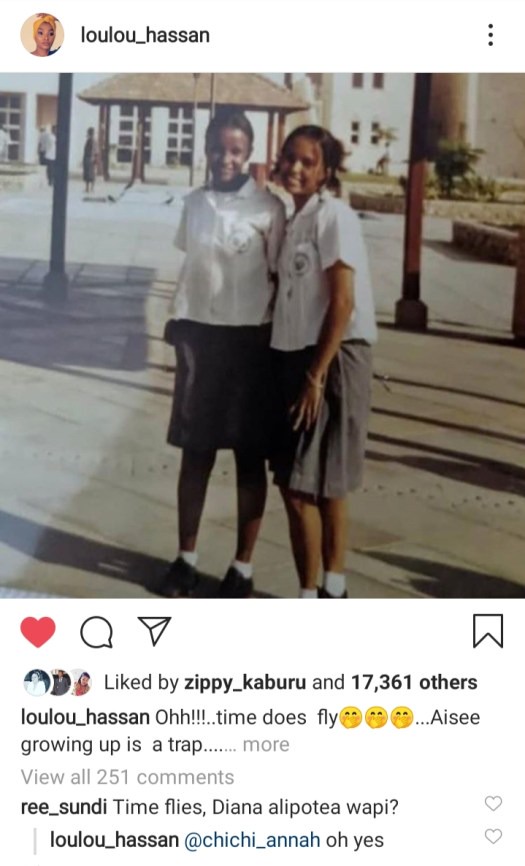 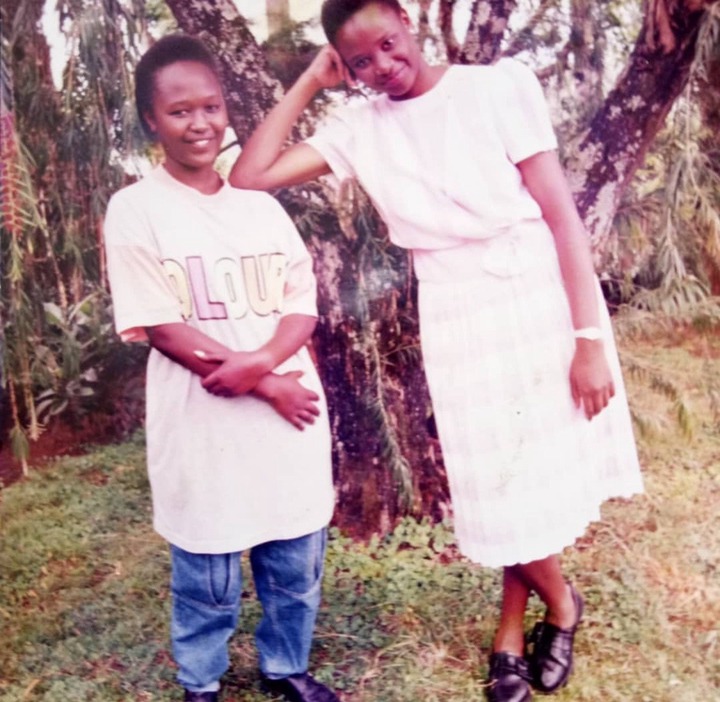 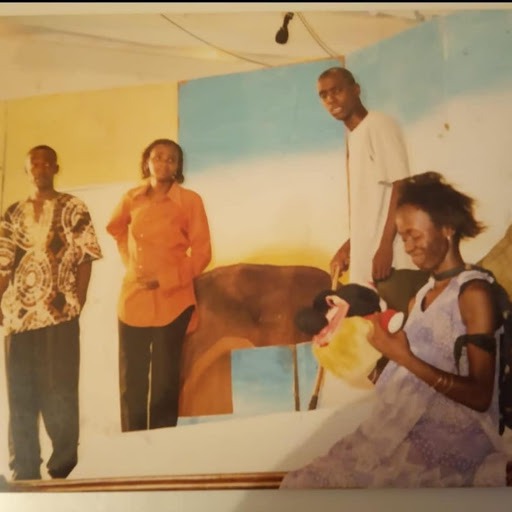 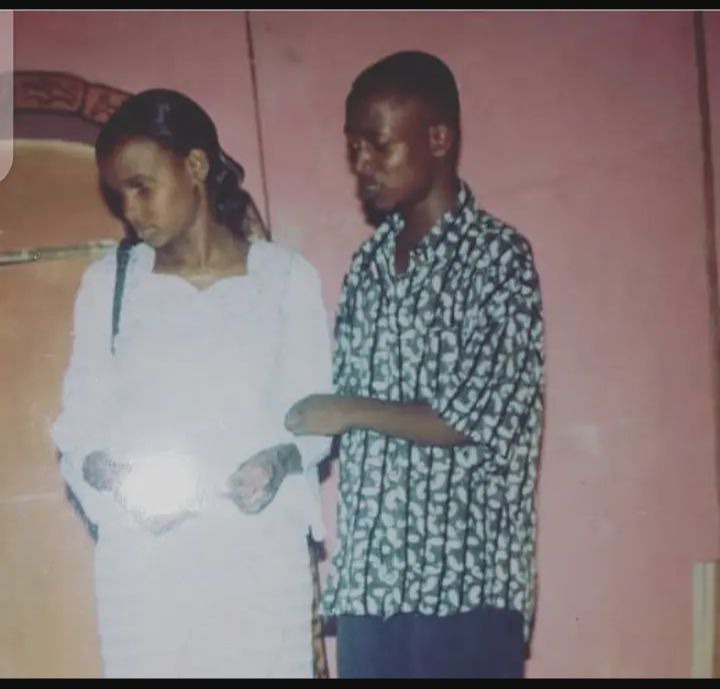 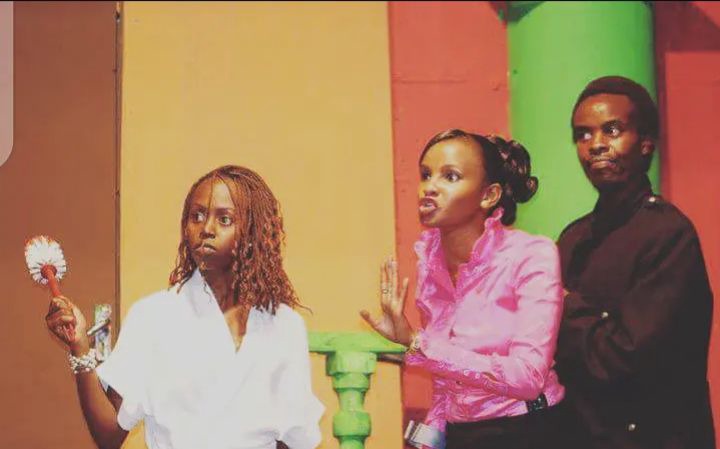 Content created and supplied by: AllanGatie (via Opera News )