Why Alikiba Used Producer Yogo In His Entire Music Album

By Danteeh_ke (self media writer) | 14 days ago 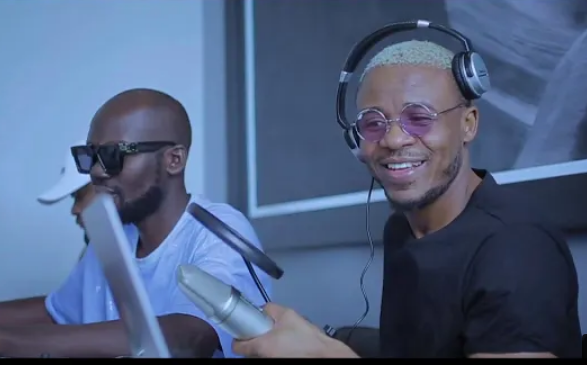 Yesterday night was indeed a great night for Bongo Fleva star and also the CEO of Kings Music Records; Alikiba.

Alikiba officially Launched his new (2nd) music album known as "Only One King" which consists of 16 songs.

From the 16 songs, Alikiba had released only 3 songs i.e, Infidele, Jelous featuring Mayorkun and Salute featuring Rude boy from Nigeria. 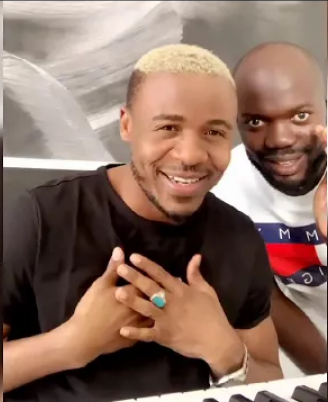 I personaly have listened to the album which is now available in all digital platforms and noted that He has used a producer known as "Yogo" in the entire music album. You can hear the name of producer Yogo in the introduction of all the songs. This is very unusual for most Bongo artists. For instance Diamond Platnumz's " A boy from Tandale" Album had more than 3 producers who worked with him to produce different taste of music. Harmonize's "Afro East" Album was also made by more than 3 music producers i.e Abbah, Mix Killer, Bonga, Hunter, Fragga among many more. Thats why in the album you could hear different sounds.

However in Alikiba's album, the production credit has been given to Yogo beat who is indeed a smart producer interms of production, playing musical instruments and mastering.

Listen to the introductions below;

In all the songs that Yogo has produced for Alikiba, you can easily notice the chemistry that exists between them.

Alikiba said that he likes Yogo beat because he corrects him whenever he is wrong and thats why all the songs produced by Yogo Beat have turned out to be music hits. Although it is not right to use a single producer in the entire album, Alikiba did the right thing since nowadays most producers samples beats from other artists which later affects their projects.

It is very rare for Yogo to sample a beat. He creates his own beats from scratch and creates it according to what Alikiba wants.

Alikiba was playing safe. He didn't want his album to be deleted from all the digital platforms due to sampling issues.