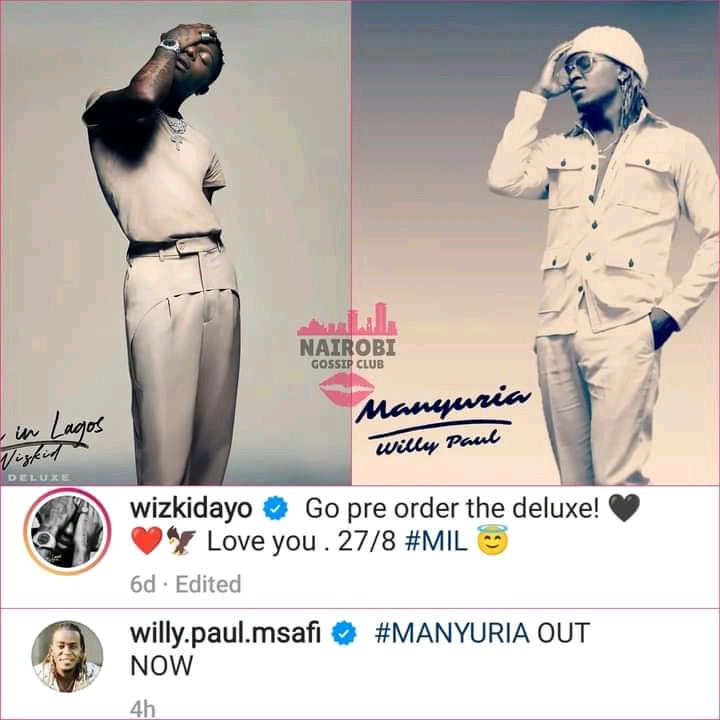 Willy Paul has been accused of copying Wizkid album cover idea in his new release -Manyuria.

In his new hit song, Pozze flexes his lyrical prowess while using a set of complex sheng that links to one another effortlessly.

Back to the cover idea, Willy Paul is faulted for the acute resemblance his cover art poses to the Wizkid deluxe album which is slated for 27th August this year. 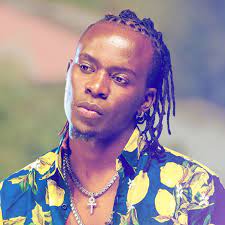 The Manyuria hitmaker obviously anticipated agitating the Kenyan music industry with his new release. That stated, Willy Paul wanted every element of the Manyuria song to shine through his musical brilliance. This is further expounded with the music video, cover art, and lyrical choice. 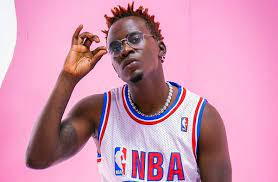 The music video features many of the renowned gengetone artists, jamming and bopping in sync with the beat, probably enjoying the recognition extended onto them by willy Paul. 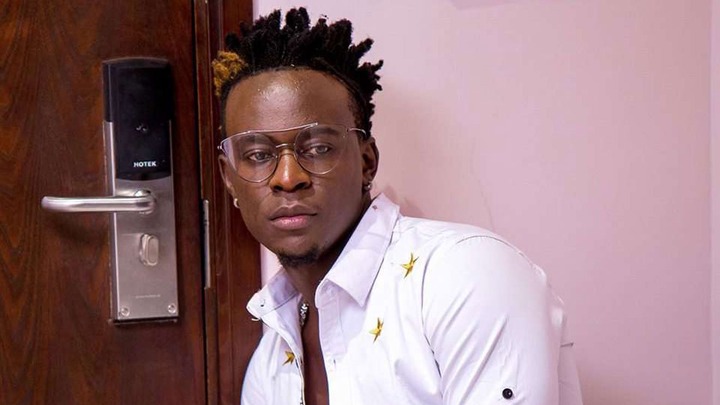 This comes after Willy Paul tweeted "I just killed Gengetone with my skills" a move that was misinterpreted to mean he has publicly ignited a beef with gengetone artists over claiming the genre is dead and gone.

He again tweeted saying ”Why are guys upset after I said R.I.P gengetone? Surely ur supposed to be happy!!”

Willy Paul adds up to the long list of artists who have been accused of ripping off another for their album cover art.

Zayn Malik, for instance, lifted Lil Wayne cover idea to come up with a baby version of himself covered in tattoos. 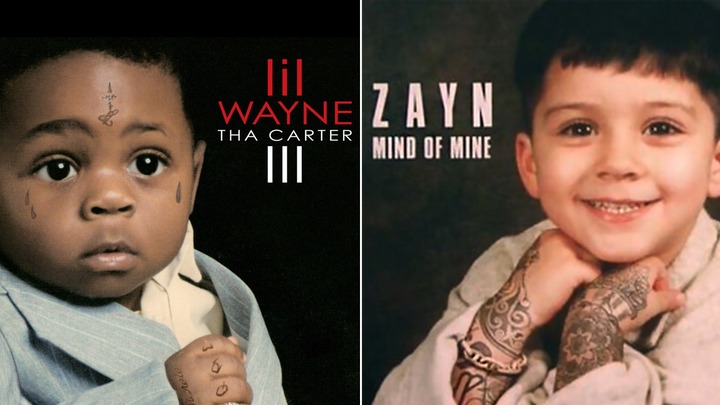 There have also been marked similarities between Kanyewest and Madonna album covers.

Fair use, as indicated by copyright law, allows for one to use copyrighted material, say album cover, book cover or even movie cover under certain circumstances. 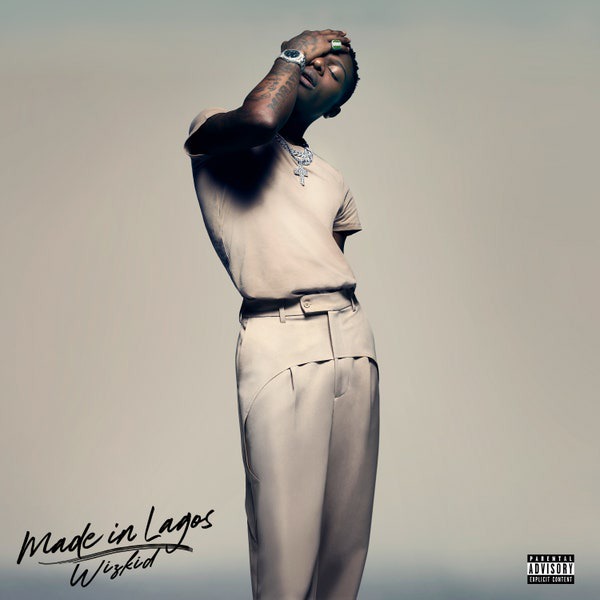 Assuming Willy Paul use of the material is fair, then he need not notify Wizkid of the same. Also, looking at the two images, the resemblance doesn't take much from Wizkid art cover bearing in mind there are some visible remodellings