By Benardpetr (self media writer) | 11 months ago 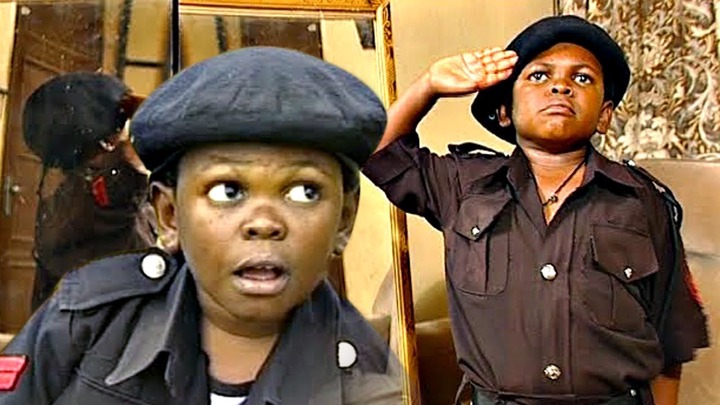 Very many nigerian actors have been a source of inspiration to many lives.Their movies entertain us,teach us good morals,perfect us in language fluency and many more.Let's see what we didn't know about one of them famously know as Pawpaw,whose physical development lives many in questions.

Osita iheme is one of the funniest Nollyhood comedian pairings of all time.He is widely known for playing the role of pawpaw in the film;Aki na Ukwa alongside Chinedu Ikedieze.He has played the role of a child in many of his films but later has adopted more mature roles.He is the founder of Inspired Movement Africa which he founded to inspire,motivate and stimulate the minds of young Nigerians and Africans.

In 2007,Iheme received the lifetime achievement awards.He is considered to be one of the Nigeria's most famous actors.In 2011,he was honoured as a member of the order of the Federal republic by president Goodluck Jonathan of Nigeria.

Early in his career,Osita iheme was often typecast in the role of a child.In 2003,he rose to fame when he starred together with Chinedu ikedieze in the comedy film,Aki na Ukwa in which he played the role of pawpaw.In this role,Iheme played a mischievous child. 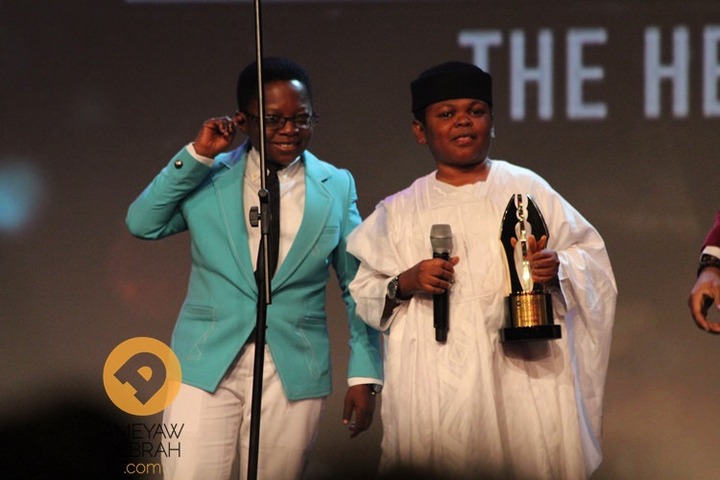 Osita met Chinedu popularly known as Aki in 1998 at the hotel lobby where they were lodged when they started acting.Iheme is the new generation ambassador for Rotary International District 9110 and the author of the book,Inspired 101.

Iheme has starred in over a hundred movies with his onscreen partner,Chinedu.The duo were popularly known as ''Aki na Ukwa''. He has small physique,his stature gives him the advantage of being different from other actors in the Nigerian movie industry.He was born 20 Feb 1982,joined Nollyhood Industry in 1998.He is currently 39 years old and the most surprising bit of it is that he is not yet married!.

Content created and supplied by: Benardpetr (via Opera News )