Prominent Personalities Who Died In March 2021

By ModernRogue (self meida writer) | 19 days

Many citizens thought and hoped for 2021 predicting it would be a good year, but their hopes were dashed every morning. 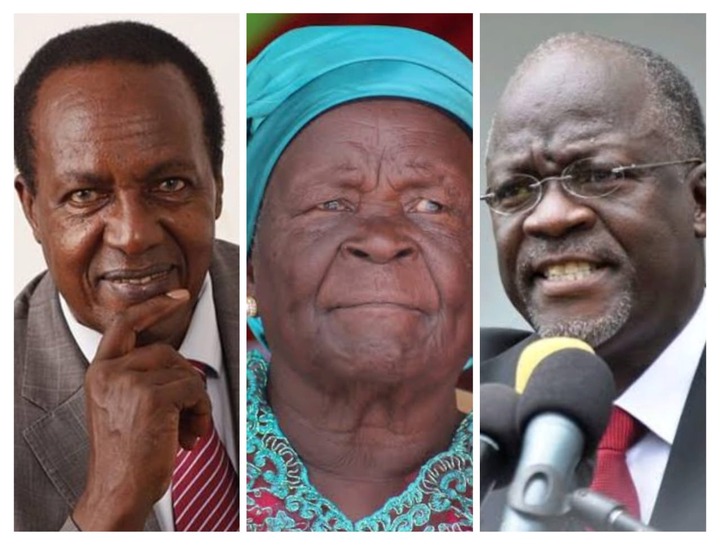 We have witnessed the deaths of artists, actors, politicians, journalists and many other celebrities. In this article we will look at celebrities and politicians who passed away in March 2021.

He was the Kiambaa MP who passed away on Tuesday, March 31, March 2021 due to corona virus which his family confirmed. 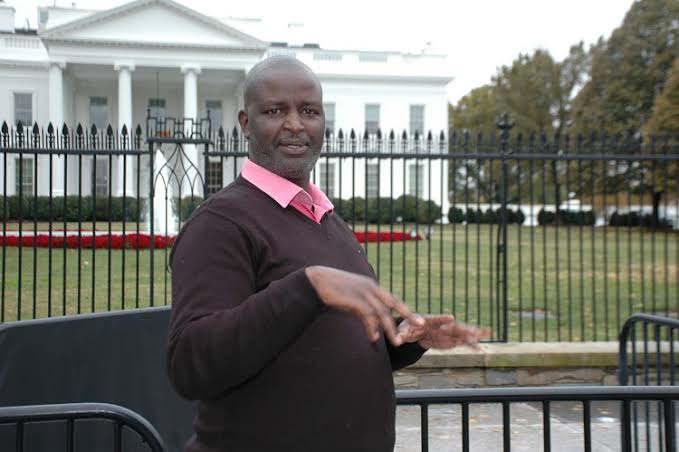 Lorna Irungu passed away on 22/03/2021. Media outlets reported that Lorna lost her life to corona virus. She was the presenter and Director of Public Relations company Gina Din. 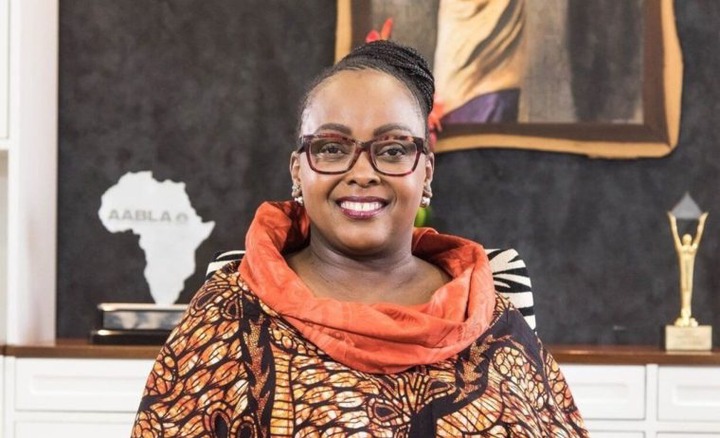 The Star reporter passed away on March 24, due to corona virus. 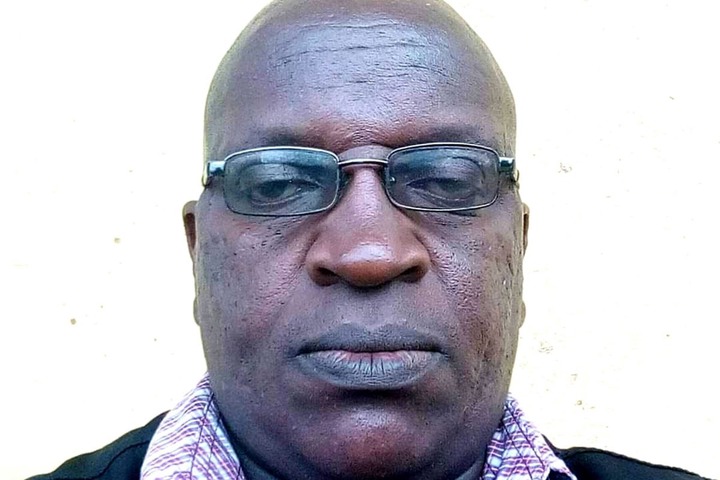 She was a former NTV television reporter who passed away in March 18. According to reports she died due to corona virus. 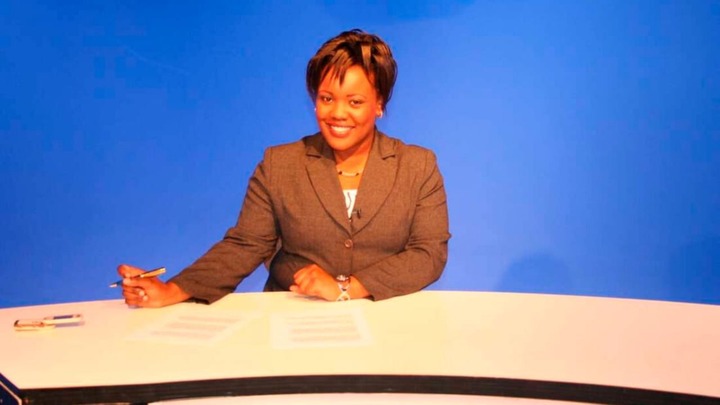 He was a journalist and editor-in-chief of the Royal Media Services company who passed away a few days after burying his mother. Njogu was well known for his work and was praised by various politicians for his hard work. 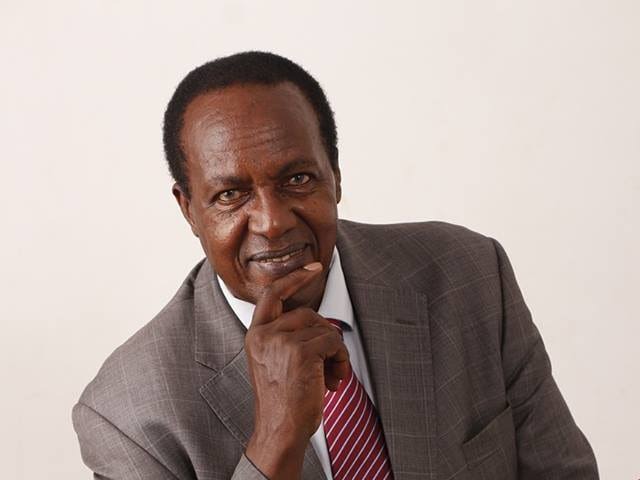 The grandmother to the retired US president Barack Obama passed away on March 29. 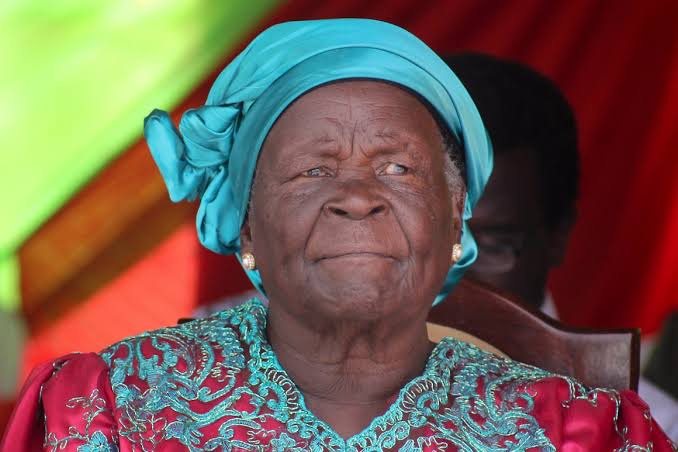 He passed away on March 17, a shocking death in Africa. According to reports, Magufuli passed away due to heart problems. 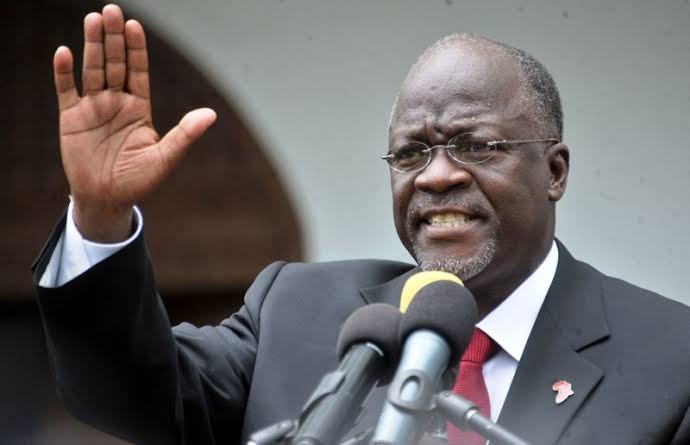 Top Lawyer Explains What Ruto, Oparanya Could be Hiding Regarding Their 2022 Talks

"I Was Accused of Defiling a Class 4 Kid, She Was My Pupil, I Was Jailed For 10 Years" Man Narrates