By Nyagot (self media writer) | 3 months ago 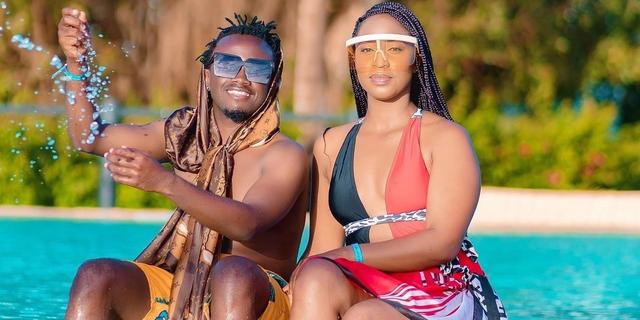 The YouTuber turned musician/ rapper Diana B has received such a huge setback in his new career.

The celebrity just confirmed through her Twitter handle that her popular YouTube channel had been. Using a long strand of crying Emojis, Diana B shared her pain and heartbreaking news 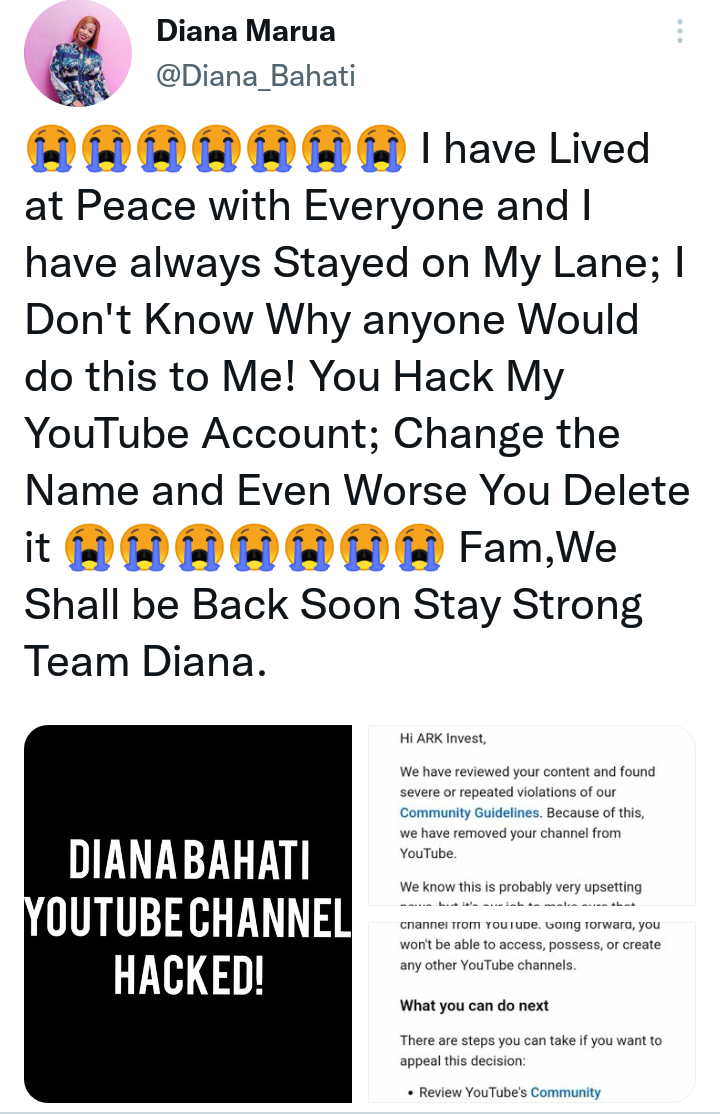 With over 600,000 accumulative subscribers since August 2019, the hackers have left the rapper counting losses after her hard work and commitment.

According to Diana, the hackers began by changing the Account’s name then went on to delete the entire content and streaming platform

A few hours ago, Diana B had announced another release that she termed an earthquake through her social media platform. 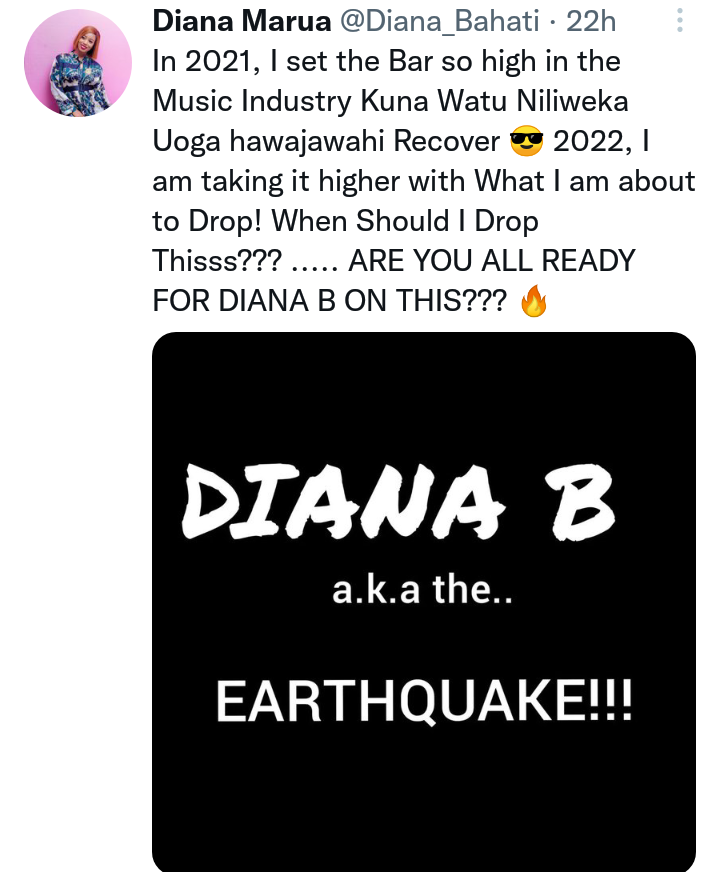 The channel had accumulated millions of views that had made Diana one of the most influential YouTubers in the country.

Since her debut into the music industry, Diana has been in a celebratory mood having been received well by music fans and the industry at large.

It is only last year October that she celebrated after surpassing the 500, 000 subscribers mark on her YouTube channel

Dina B has assured her fans that her management is currently on the matter hoping that her channel is reinstated as soon as possible.