By DARLINGTHAPRINCE2 (self media writer) | 4 months ago 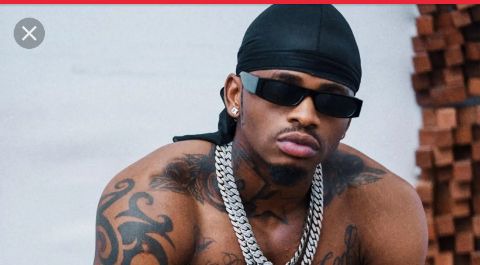 Diamond Platnumz is a international artist who lives in Tanzania.He sings some of the best music in East Africa.Forbes did an evaluation of his net worth to be around 40000000 Euros.He also has over a billion views in his youtube channel making him the most streamed African artist.

As an artist,he has more than once admitted that his biggest fan base is Kenya,a research was conducted and it was estimated that seventy eight per cent of his youtube views are from Kenya.This caused him a lot of criticism and pressure from his largest fan base because it's been more than three years since he sung with a Kenyan.His fans have always urged him on social media to pick a Kenyan artist and work on at least a single with him for pride and more support.

He was once asked by a local television channel why he does not work with Kenyans and his answer was simple,"Kenyans don't spend money on their videos". This hurt Kenyan artists as they said that they spend a huge lot of money on videos,sauti Sol once revealed that they spend approximately three million shillings per video. 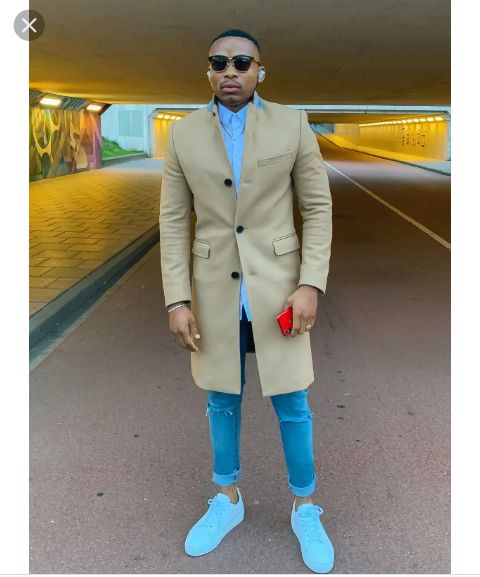 However,last Tuesday he confessed that he likes the passion of Masauti and Otile Brown and claimed that he would like to work with them next year.This has not come as a surprise because three years down the line,these two artists have been arguably the best in Kenya. 

Would this change the entertainment scene in the country?Let's all wait and

Content created and supplied by: DARLINGTHAPRINCE2 (via Opera News )

Check Out The Largest Multi-million Shopping Mall in East Africa That Is Located In Nairobi.

The Secret to Living a Happy, Fulfilled and Prosperous Life.

Top 20 English Football Clubs With The Biggest Stadiums In 2022