Salim Young: The Story of Upcoming King of Mugithi

By MartinMurigi (self meida writer) | 4 months 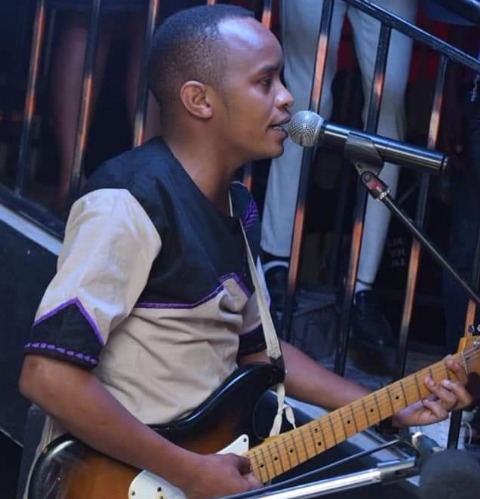 Popular Kikuyu musician Salim Young's new song 'Favour Ya Ngai' has taken over the airwaves with a bang.

Barely a month after the release of the hit song, it has garnered 921K views on YouTube and topped list of song requests in local Kikuyu radio stations and televisions. 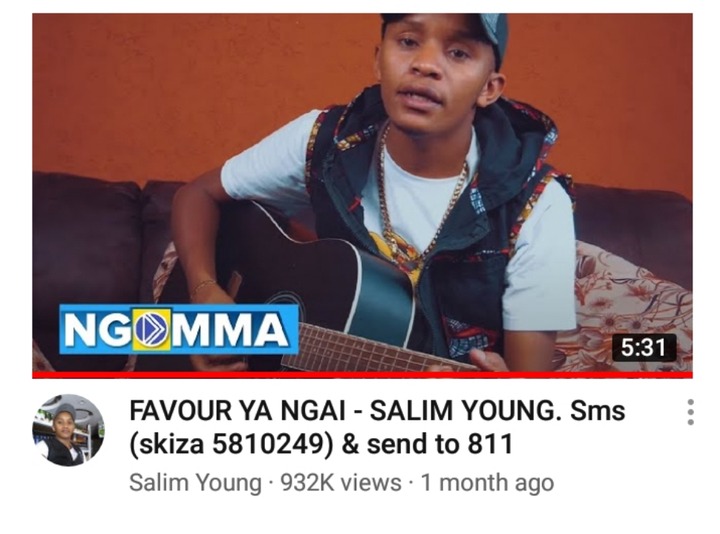 In the song which even gets airplay during gospel shows, Salim notes it is through the favour of God that people get wealth, money and life and not through hard work or knowledge.

His banger comes barely months after he released 'Indo Njega Ni Iri Ene' which marked his breakthrough in the competitive Mugithi industry.

Prior to the release of the song about two years ago, most people did not know the young man who also goes by the stage name 'Kanyundo'. Now, who is Salim Young?

Born in 1990, his parents Joe Mwangi Salim and his wife Wangari wa Salim named their lost born son Laban Kinuthia before he took Salim Young as his name. 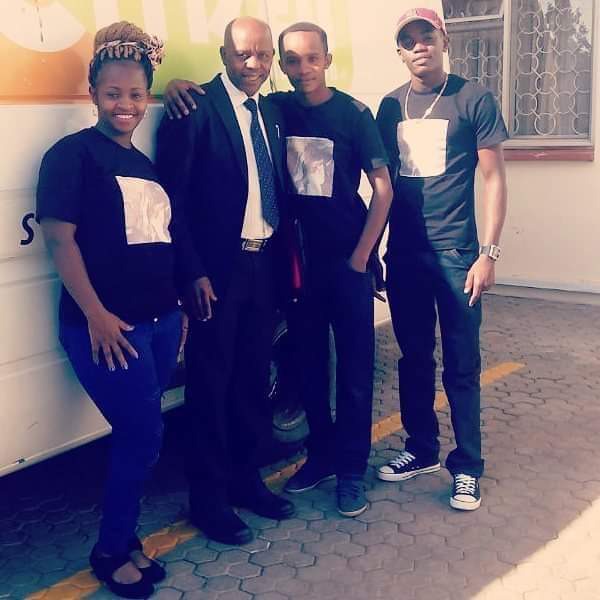 He comes from Subukia, Nakuru County, in a signature family that has set a trend in the entertainment world and has been credited for introducing one-man guitar genre in the industry.

Young joined the music industry after his siblings the late Salim Junior, Mighty Salim, Sarafina Salim and Naomi Salim who followed the footsteps of their father who is a veteran instrumentalist and recorded gospel musician. 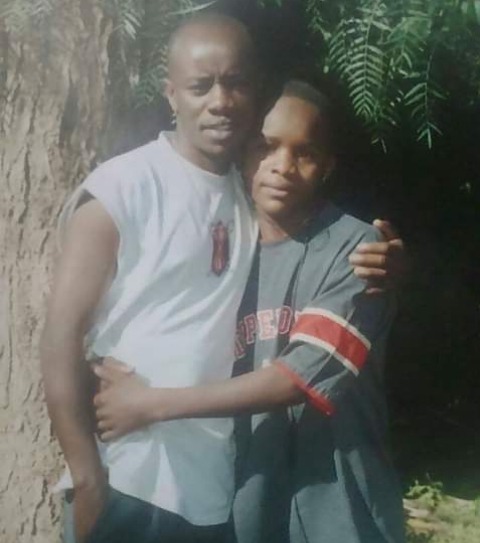 Kanyundo recalls picking the guitar and learning to play a tune when in nursery school but he refined his skills through training from his dad and elder brothers.

“I accessed the guitar at a very early age,” say the artist who by the time he finished secondary education he was expert in playing instrumentals including the keyboard and the accordion. 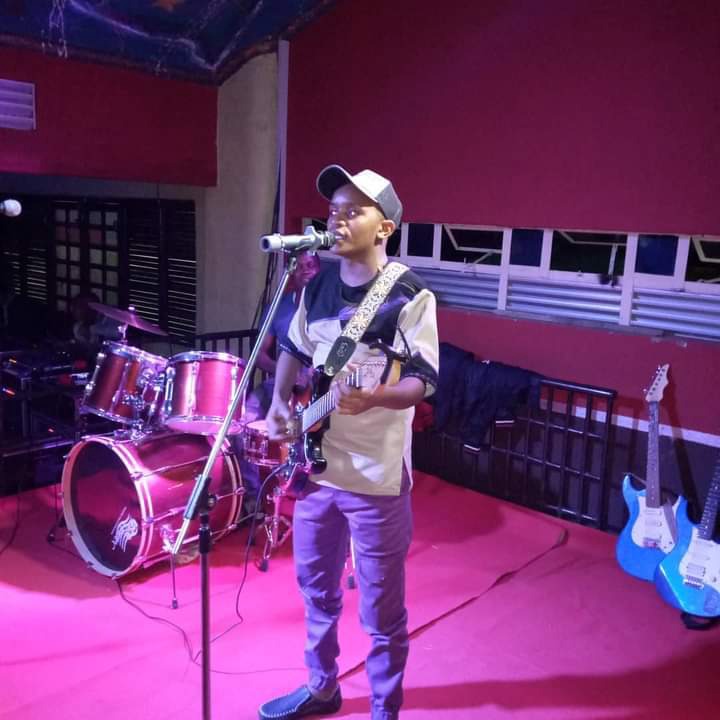 After graduating from Subukia Day Secondary School in 2010, he joined Studio Sawa in Nairobi and pursued course in music production.

At the same time he was doing curtain raising performances for his siblings and started composing gospel songs which did not see the light of the day. 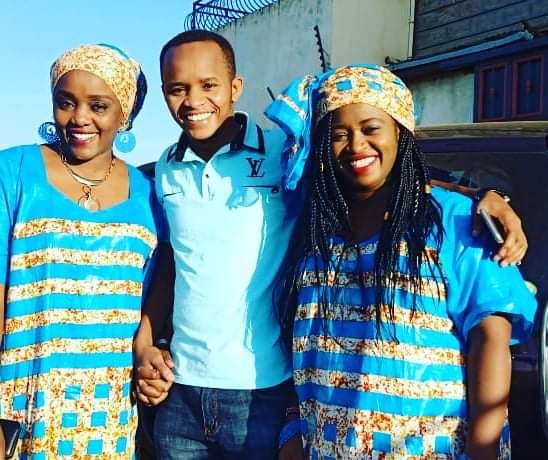 Salim Young and his sisters. [Source/Young]

"I recorded my first song “Thikiriria Jehova”, a gospel in 2011 but the endeavours failed. Only one vernacular radio station played it. I shifted to remixed songs shows along Thika road and it was a success," Kanyundo says.

Currently, he is the CEO of his Young Records, a music studio in Kahawa West, where he is also the producer of both analogue and digital productions. 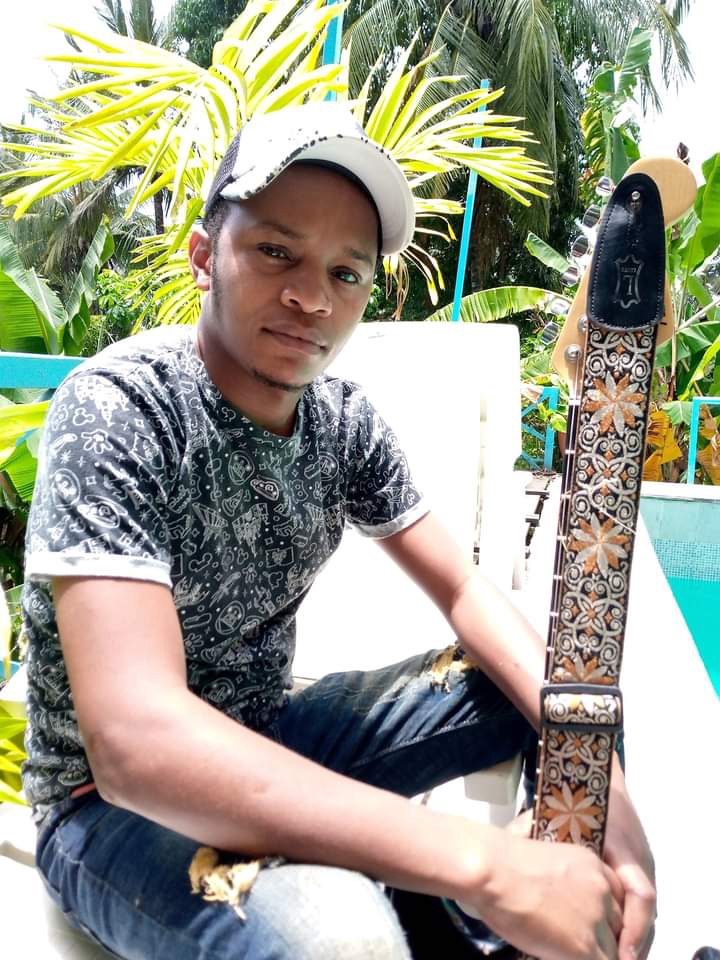 Kanyundo admits to perfect his skills in singing and playing instruments it has taken dedication and discipline and has promised his fans for more hits.

His father notes his sixth born among his eight children has a bright future in the challenging but yet rewarding music industry.

"He is immensely talented crooner, composer and instrumentalist. He is in a class of his own and if he maintains a cool head he is going places," Joe Salim says. 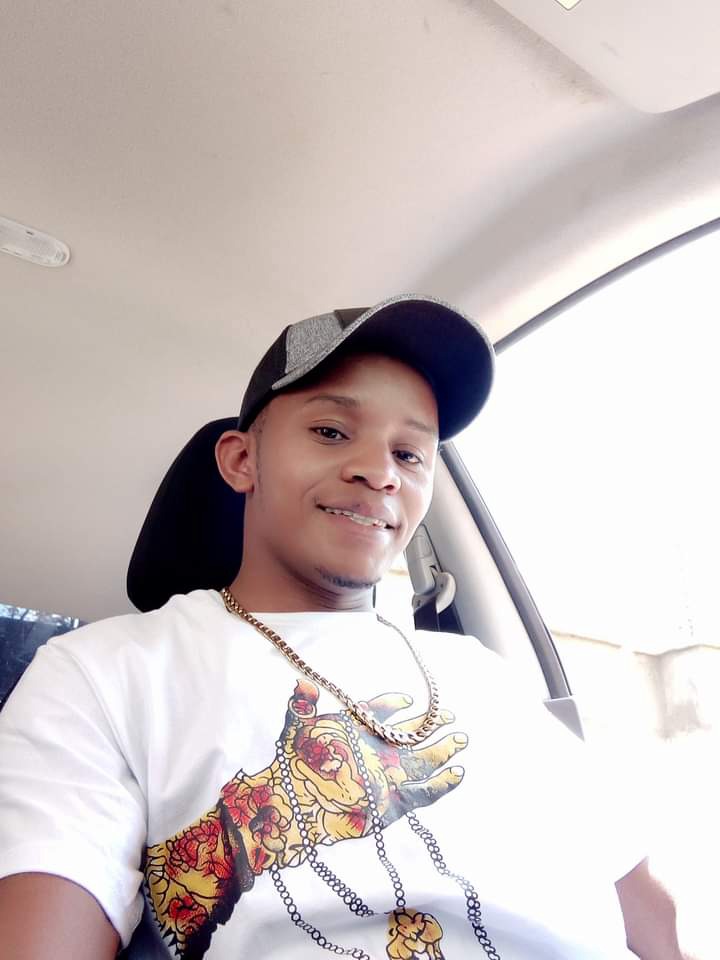