By TheInformer (self media writer) | 5 months ago

The battle between Pozee and Diana Bahati has taken another turn of events after a recent development which will force Bahati's wife to pull down any post that is defaming Pozee on social media. Pozee took to his social media pages to share the good news of the development with his fans about a court that had given him a letter which will force Diana Bahati to bow to his demands. 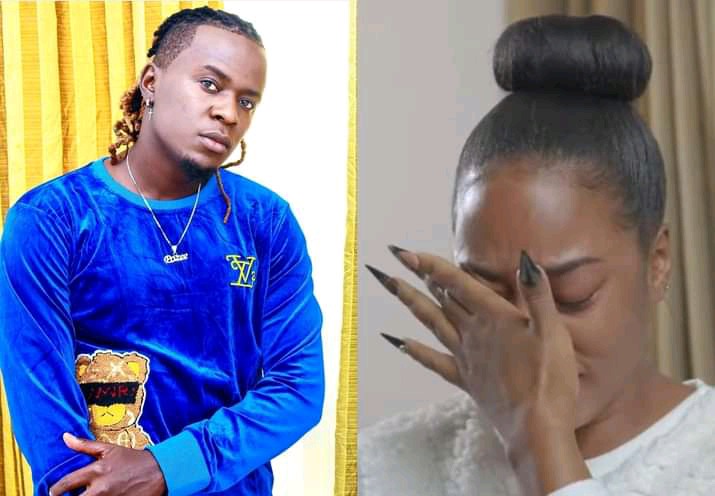 The two musicians are currently in bad terms after they involved themselves in a heated argument that tarnished their reputation. Pozee decided to take a legal action that might see him block Diana Bahati from continuing to destroy his reputation. The letter that was given to him by the Nairobi Milimani Commercial Court clearly indicates that they have barred Diana Bahati from continuing to post anything concerning Pozee. 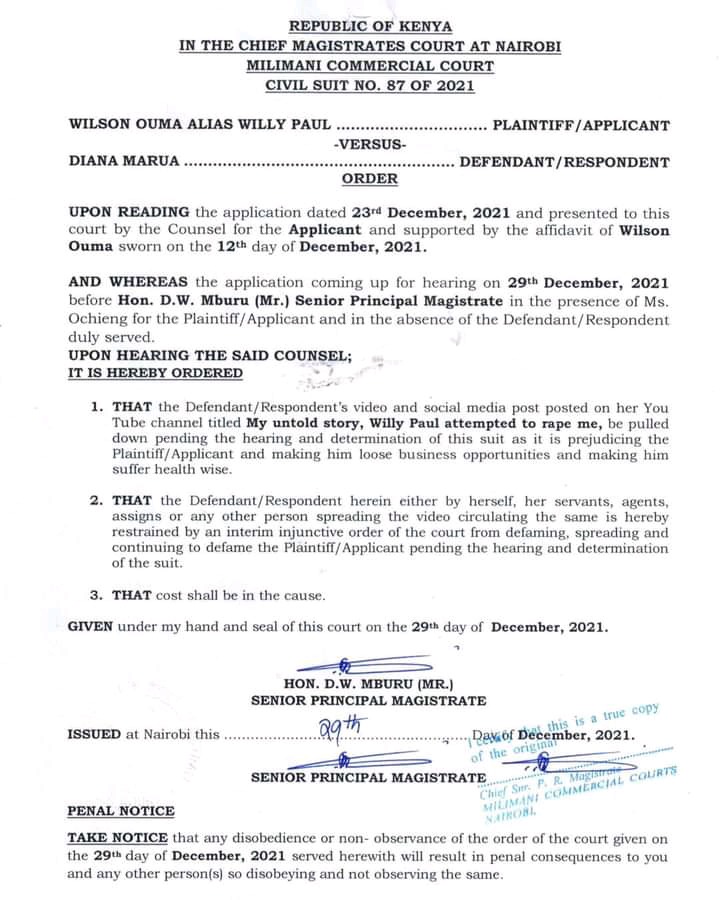 The court order has also warned those who are related to Diana Bahati including her servants to refrain from posting anything that is related to Pozee until the case between them is settled. 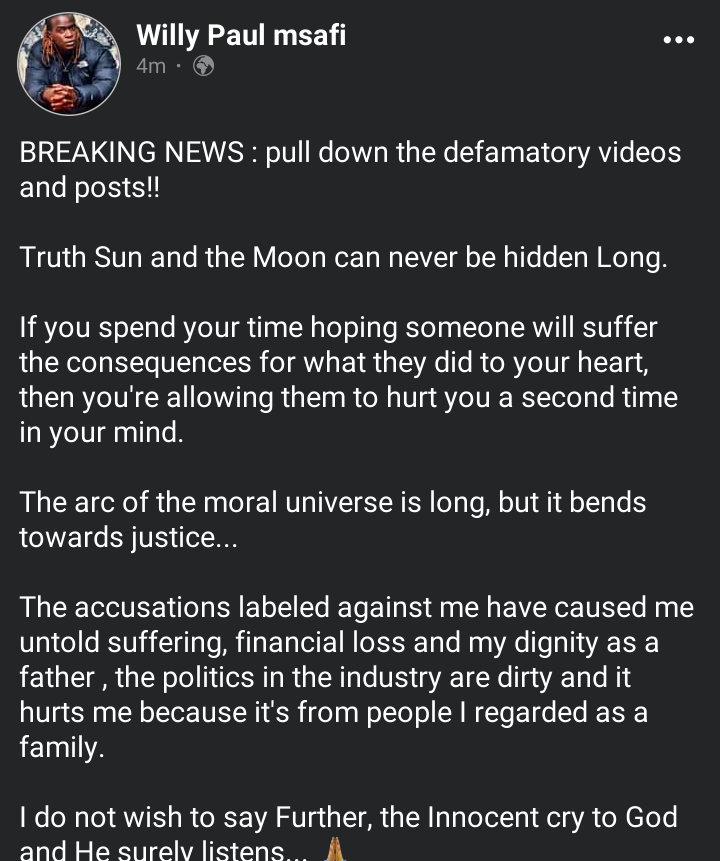 Pozee also used the same opportunity to blast Diana Bahati for thinking that she had made a good decision to make him suffer. Instead, she will be the one who will be suffering mentally and emotionally. He has also admitted that what Diana B did to him has caused him alot of suffering and loss of income as a father. He has now come to believe that politics is a dirty gane and those who are believed to be your friends are the ones who will harm you in future.

How I Use A Balloon Worth Ksh 300,000 To Lose Weight After Struggling With Obesity; Woman Narrates.

A man suspected to have raped two girls gets burned by the mob.