By raryea (self media writer) | 3 months ago

Today various music artists have made headlines as they have released their new hit singles and albums. lets take a look.

Megan Thee Stallion has released her new music audio and lyrics for the first time this year called Plan B allowing it to be performed after its release at Meg's Coachella after going crazily viral. 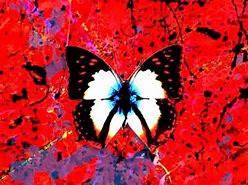 Netflix has released the novel series Heartstopper which has featured a new song from the Official Charts Artist to Watch of 2022 Baby Queen.

The 2022 BBC sound of the year, the mystifying PinkPantheress has collaborated with Willow for a new release music Where You Are, the Indie rock band has released an amazing jam from Dance Fever with Jack Antonoff, Zara Larsson has also collaborated with Alesso for a new music single Words

The Irish rock band fontaines D.C has again proven that rock music needs to feel alive again by releasing their third record Skinty Fia. they rose from Dublin and are looking forward to redo the chart success of their second record A hero"s death that made headlines by topping number two on the Official Albums Chart 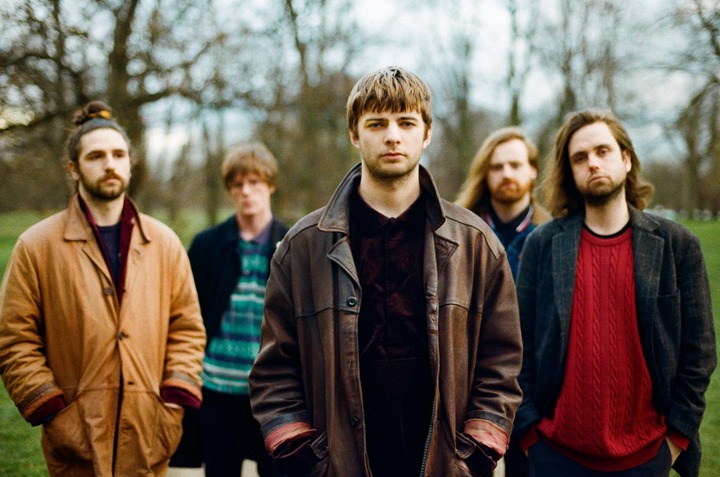 The second season of Euphoria has also dropped a full music recording by Labrinth teaming up with members of the TV series including the star Zendaya and also Dominic Fike. 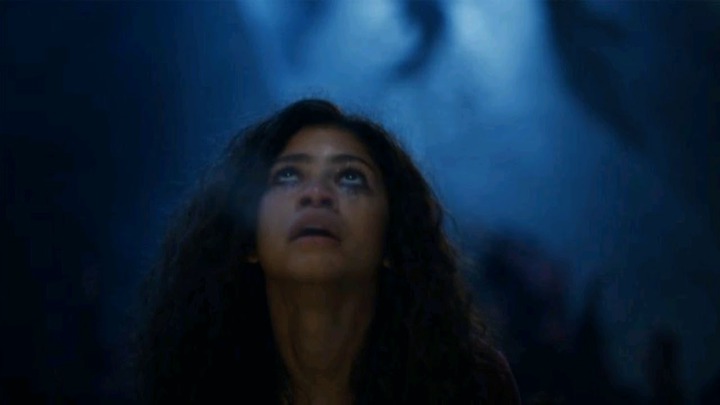 Content created and supplied by: raryea (via Opera News )

5 things to remember when leaving your child at home

4 Families Killed In Kenol Road While Going To Collect Body Of Their Kin, To Be Buried On Monday

Raila Beats DP Ruto in a Constituency In Rift Valley by Margin of 19,575 Votes