Alipata Mali Safi; Photos of Gidi Ogidi having good moments with his family.

By Jafarmuzik (self media writer) | 1 year ago

If you had listened to unbwogable hit song back in 2002 then you must know Gidi Gidi who was among the luo rap artist with Maji Maji. The song was used by the former president Mwai Kibaki on his campaign and that how Gidi Gidi Maji Maji came to limelight.

Joseph Ogidi Oyoo, popularly known as Gidi, was born in 1979 and grew up in the slums of Kisumu and had to work hard in order to put himself through school. Over the years, fans have seen him work hard to become the successful man he is today. 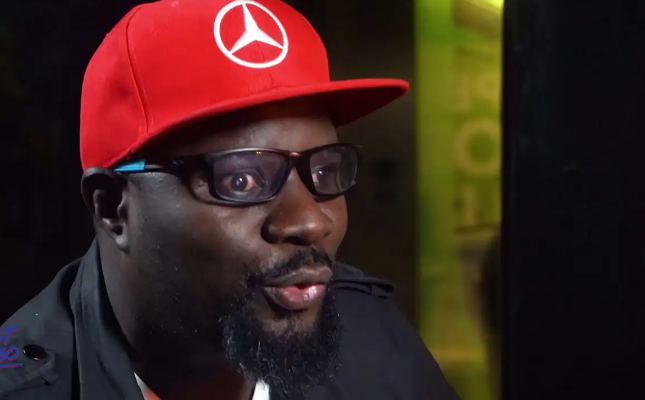 Gidi attended Aquinas High school and then proceeded to Jomo Kenyatta University of Agriculture and Technology (JKUAT) to study Bachelor’s Degree in Information and Technology (IT).

He started his music career in 2000 with Maji Maji and released a song Ting Badi Malo (Lift up your hand) and was well received by Kenyan. He later became a presenter got in Radio Jambo where he was assigned to co-host the morning show alongside Ghost Mulee. The two host the Patanisho show which is not only entertaining but has also managed to re-unite several people since its launched.

Gidi is happily married to Ziva Elijah who works in France and blessed with a daughter Mari-rose Hera Ogidi who was born in 2016.

See his photos of him having good moments with his family. 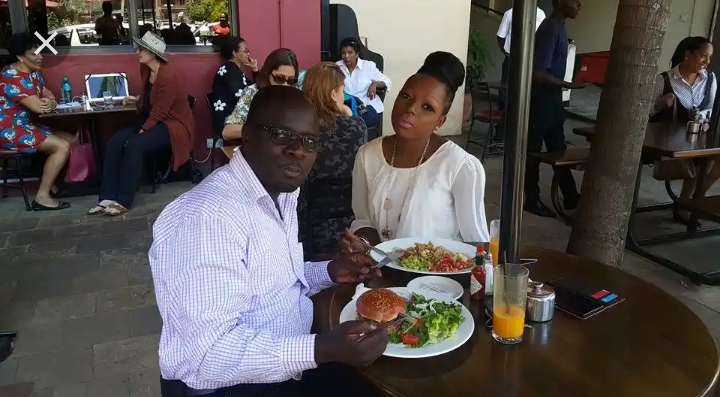 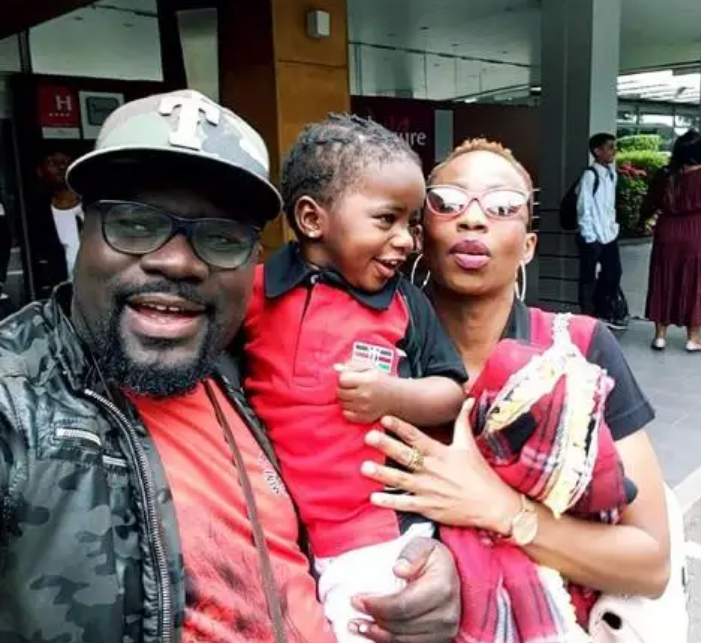 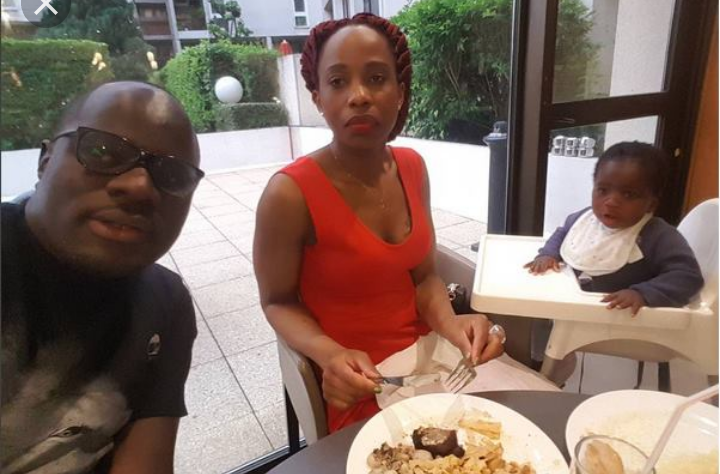 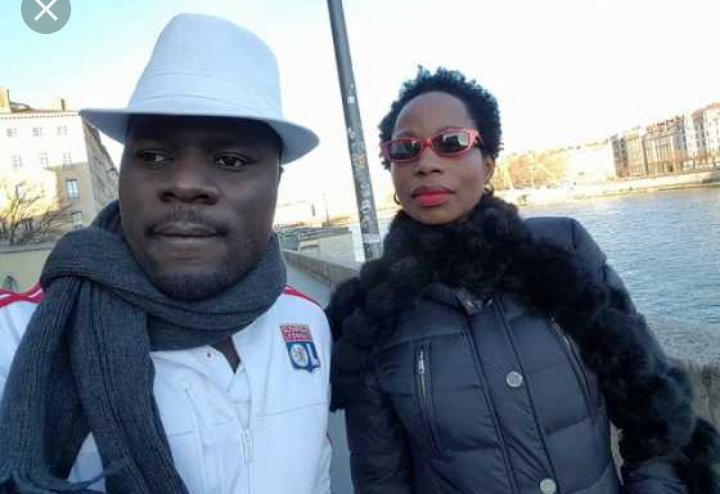 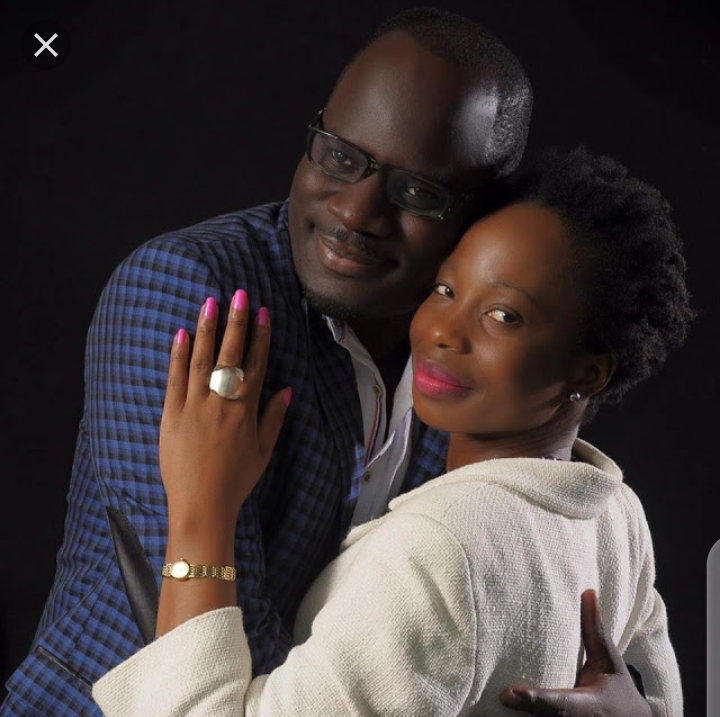 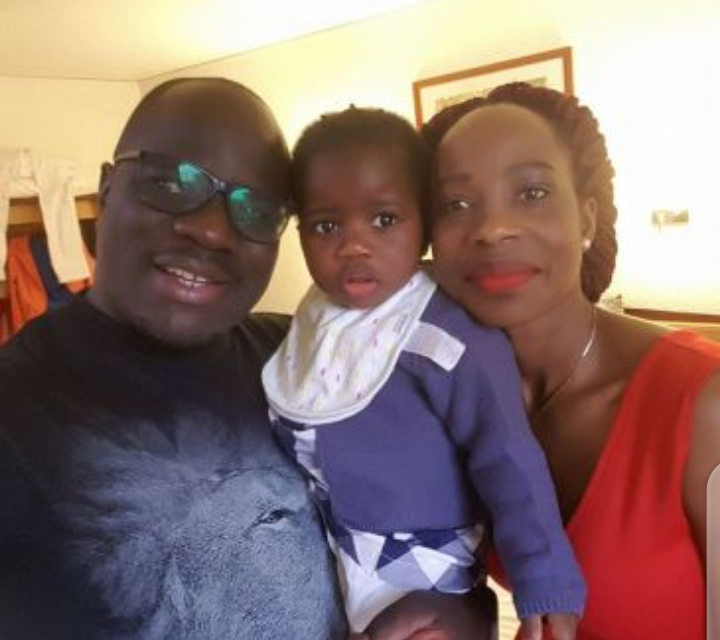 Gidi Ogidi with his family.