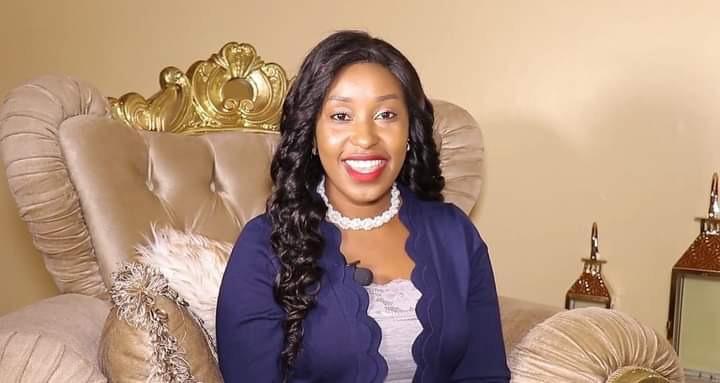 Besides being a prime time news anchor at Inooro Tv, Winrose Wangui is also a gospel music minister. Some of her songs include; 'Nyumite Kuraya', 'Mbeu Ya Ngai', 'Niunyenda' among others on her YouTube channel.

Hellen Muthoni hosts the Inooro Tv's 'Rurumuka' show alongside Deejay Covenant on Sundays. She also adds up as a gospel music minister having released songs like; 'Hindi Na Ingi', 'Ningukuona', 'Dingienyenya' among others on her YouTube channel. 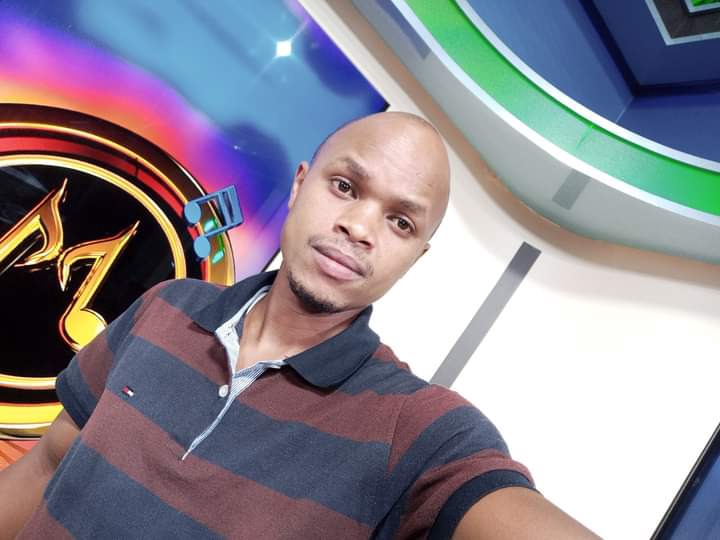 Deejay Smiles hosts the weekly 'Mwigangaro' show alongside Nyambura Wa Kabue on Inooro Tv. He also adds up as a benga musician having released songs like; 'Corona Yathira', 'Tiga Ni Murata' among others on his YouTube channel. 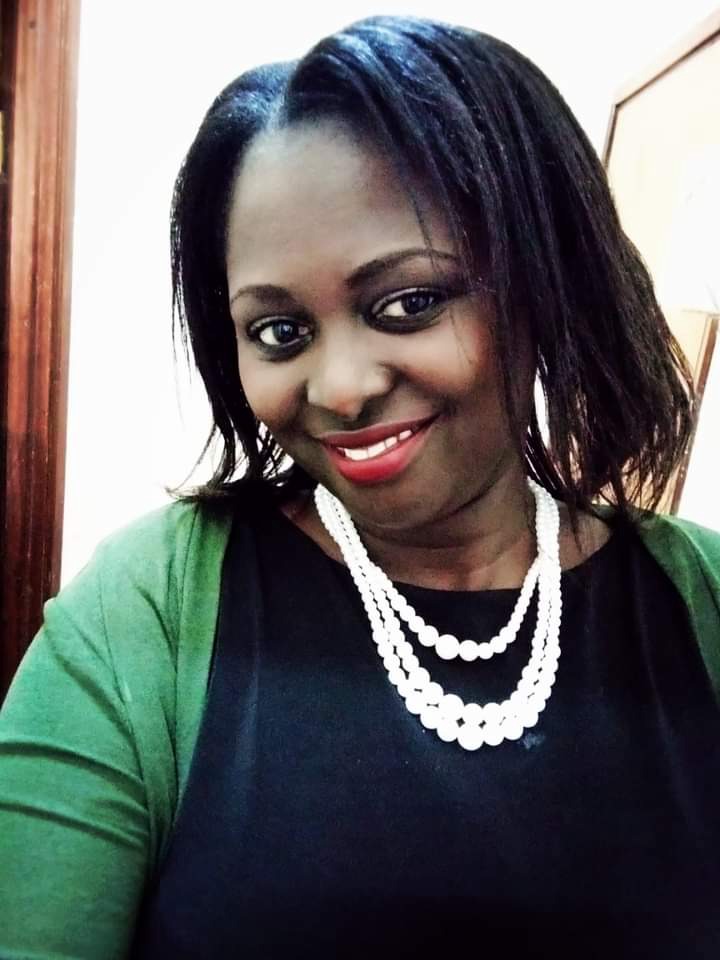 Wambui Wa Macharia is among the pioneer news reporters at Inooro Tv. She also adds up as a gospel music minister having released her debut single 'Rumia Witikio' recently.