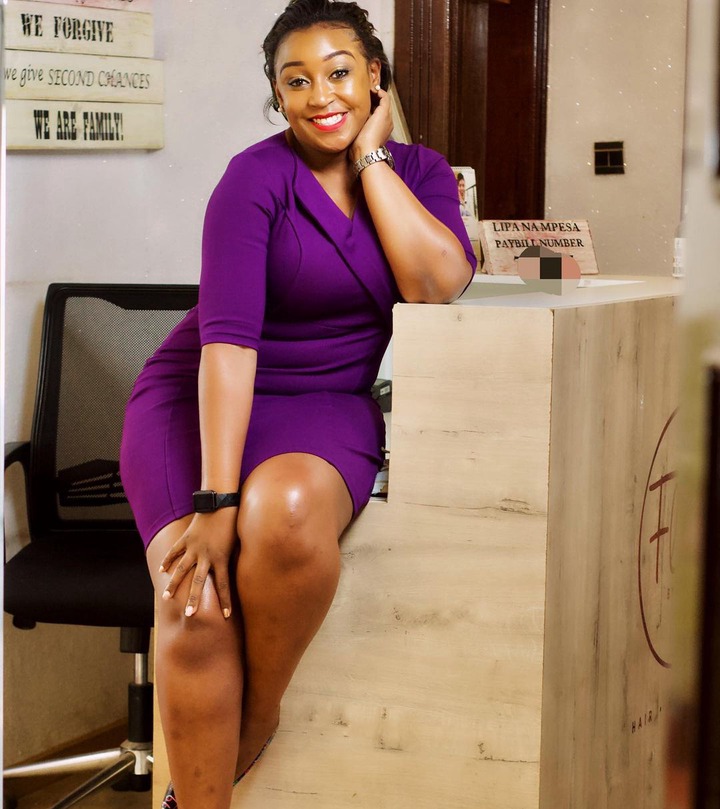 Media personality and business lady Betty Mutei Kyallo is one very social and engaging person especially through her online platforms which have millions of followers. 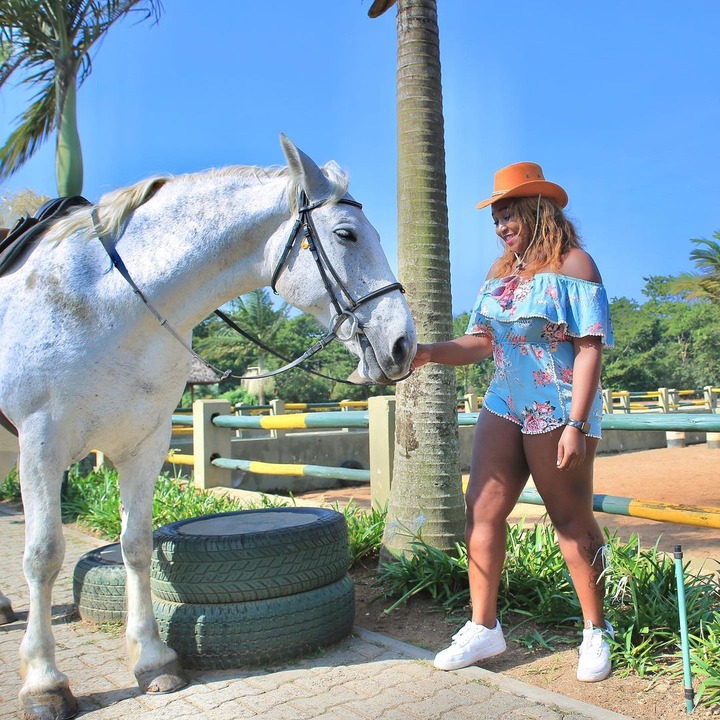 However, some of her posts have always attracted reactions and sharp criticism from her fans on social media for various reasons.

Ranging from her mode of dressing which some people have termed inappropriate to her personal opinions. 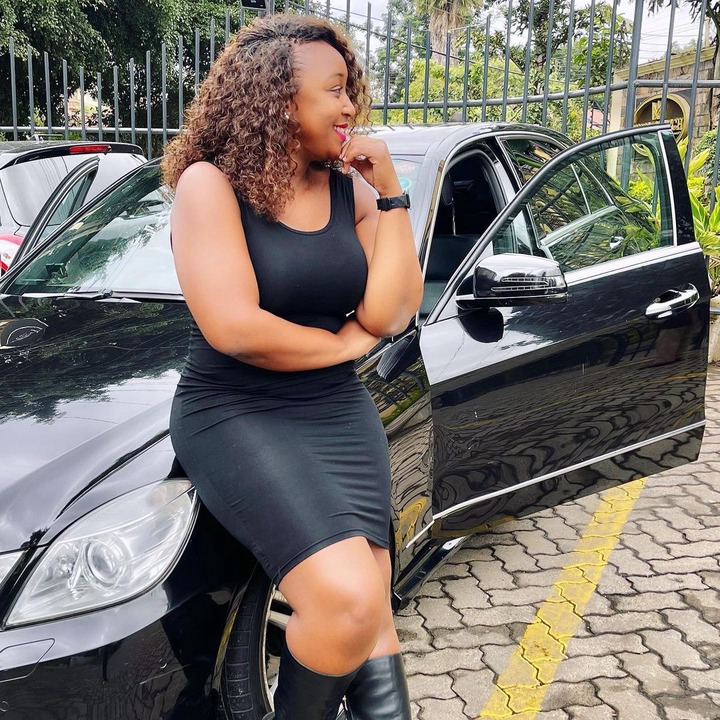 A few hours ago, the mother of one took to her official social media account and posted a photo of herself with an interesting caption.

''Shoutout to the Best photographer … guess who😅. Dress from @mauinall love it! Shoes @emirates_shoes_collection always.''

The now-former K24 News Anchor left her fans guessing the photographer as many guessed that it is her Boyfriend Nick Ndend.

Some on the other hand were more focused on her poses, throwing shades that it is all inappropriate and other comments that could not be published here due to the nature of their vulgarity and its offensiveness. 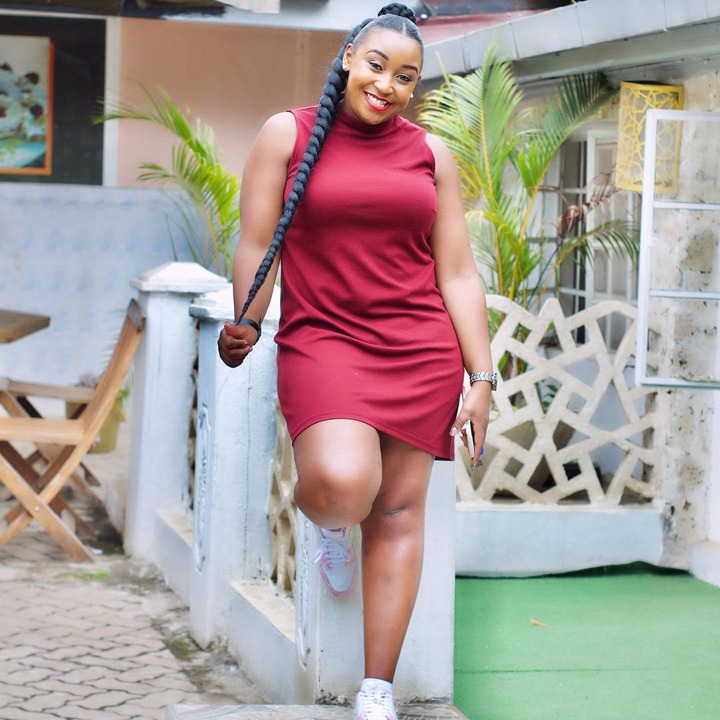 Here are some of the assorted commentaries and opinions as posted by fans on social media in reaction to the photo by Betty Kyallo.

Nill, ''Whatever you post today shall be used against your daughters by their husbands wherever they have bad trait......... just to show them the origin.'' 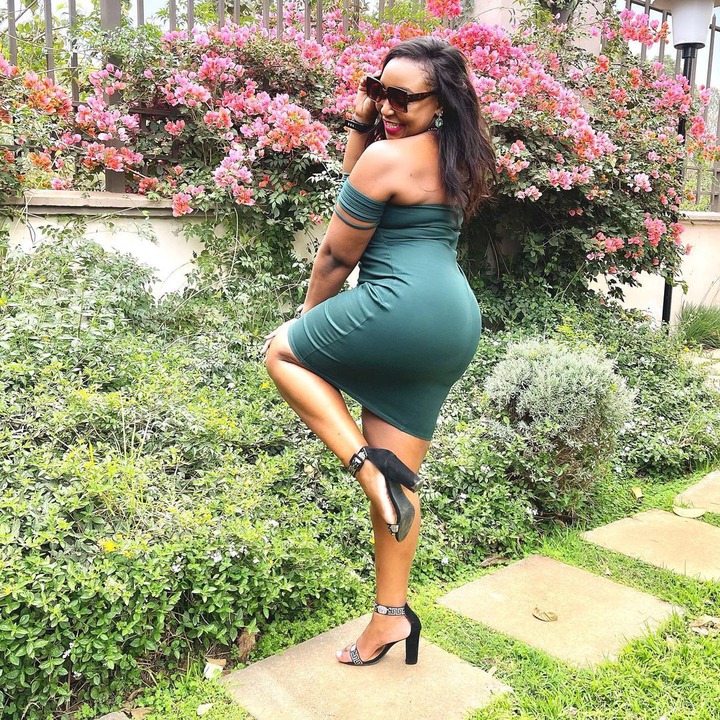 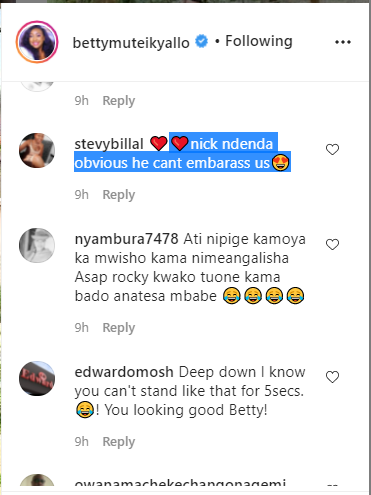 Joshua, ''Why would you go around posting such photos on social media, you are a respectable person, some young ladies here look up to you.'' 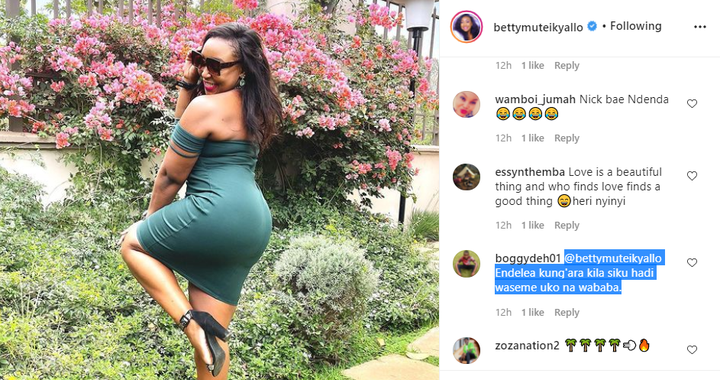 Edward, ''Deep down I know you can't stand like that for 5secs. 😂! You looking good Betty!''

Kuria WaKimani, ''Some postures are above age. Some refuse to be grands.'' 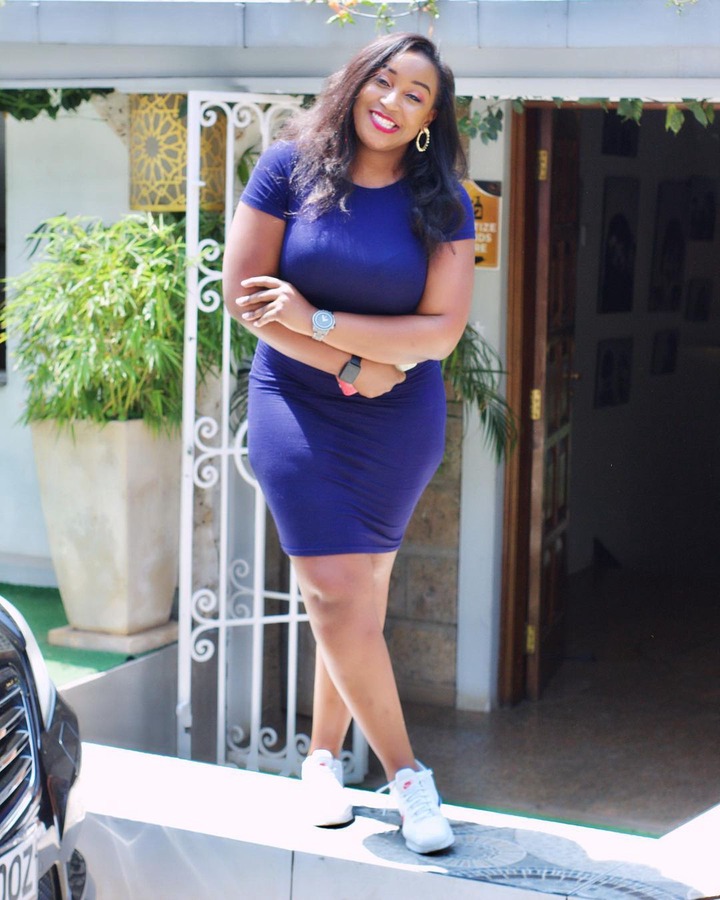 Edna Mbai, ''Why are people hating so much on you, Betty, you look very beautiful, it is your body and can post anything that you want. It is a free world let haters speak.''

Jenny, ''Is this photo really about a photographer???'' 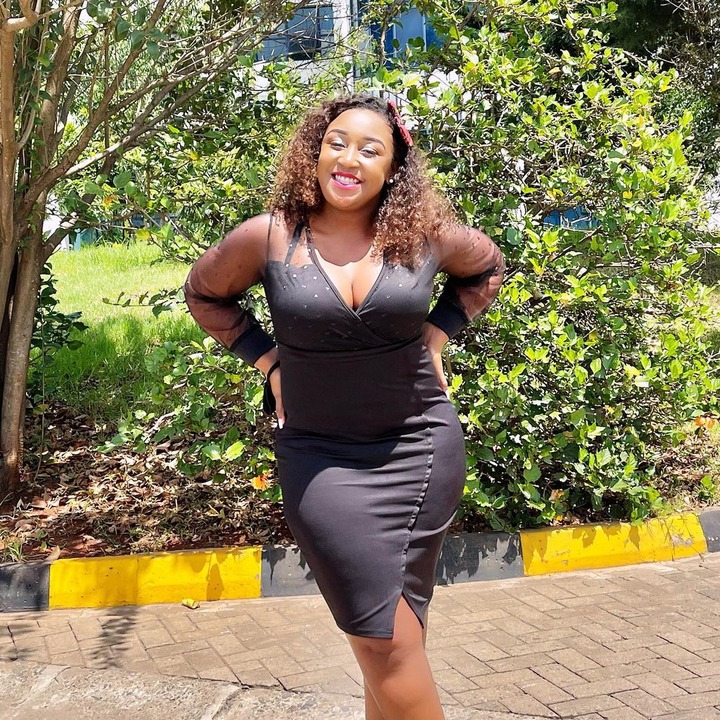 Deus, ''I like your simplicity.... There is this monster called depression killing our people out here! People are seriously dying and committing suicide.'' 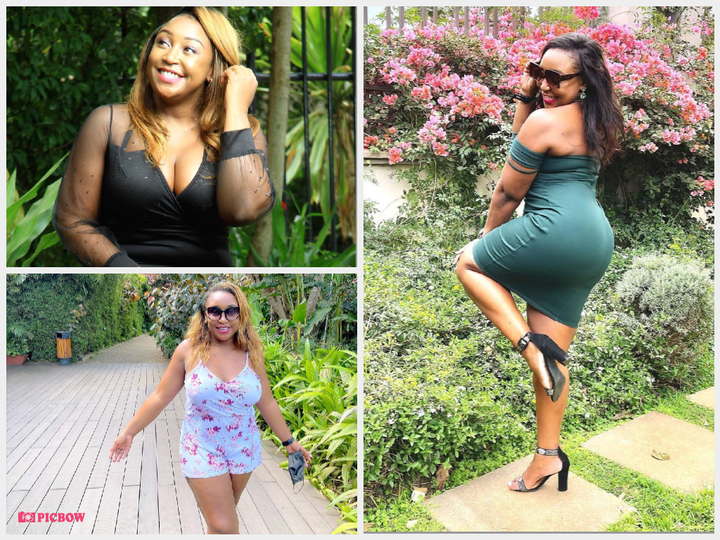