Do you Remember Mr Ibu? Find Out His Real Name, Family and Things You Probably Didn't Know

By Israel.org (self meida writer) | 1 months 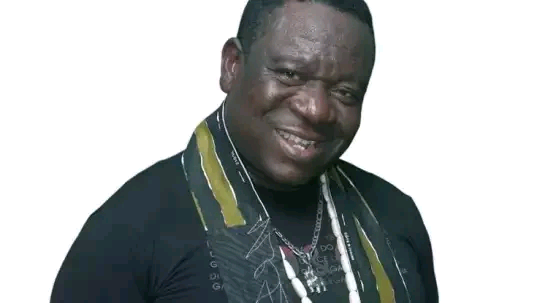 Do you Remember Mr Ibu? Find Out His Real Name, Family, Lifestyle and Things You Probably Didn't Know

Mr Ibu whose real name is John Ikechukwu Okafor was born on October 17, 1961. You must have come across his videos which has always cracked the ribs of many. His home place is in Nkanu West L.G, Enugu state. Its unfortunate that he lost his father at a young age in 1974 which made him to move and live with his brother. He was therefore brought up by the brother in Sapele after their Dad's demise.

Mr Ibu is very educated and has attained the best grades that many have admired. He finished his secondary studies and later moved to College of Education, Yola. He could not continue due to financial constrains. He later got admission to join the Institute of Management and Technology (IMT). This was after he had made some money that could cater for his fees and other needs. 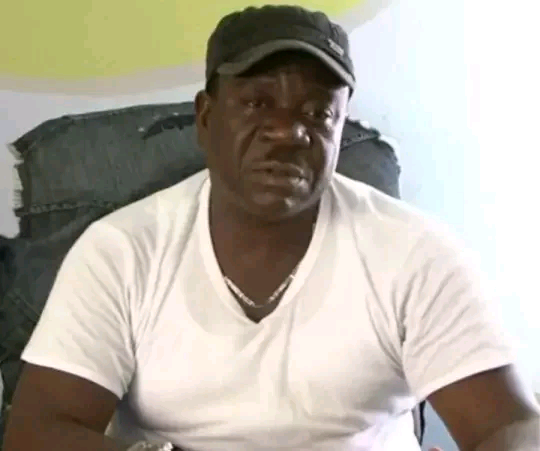 He is a Nigerian actor who has stayed in the industry for a long time. Apart from being an actor, he is a writer and a comedian. You will agree with me that he is very talented comic characters that you will love watching. Some of the works he has writtien include Ngozi: Abeg Marry Us (2003), Ibu in London (2004), Honeymoon Guys (2015) and many other films that he has written and acted. The film that made him very famous was the Mr Ibu in Mr Ibu and Mr Ibu in London way back in 2004.

Some of the awards he has received include the award as the best Comedian by the Governor of Enugu state, best comedian by Africa Magic Viewers Choice Awards and many more. 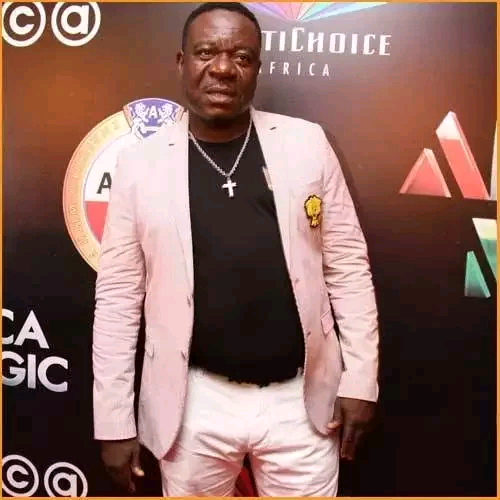 John Okafor is blessed with one wife called Stella Maris Okafor. She is also an actress and a model. They have been blessed with three children who have been living happily together. Having been endorsed by Merrybet and Gotv, he appears to be very rich. He was regarded to be having approcimate wealth of $4.2 million.

Reasons Why you Should Not Drink Tea Everyday