By PartizonNews (self media writer) | 1 month ago

Lawrence Macharia, better known by his stage-name Terrence Creative, has been one of the most popular comedy acts in Kenya in recent years.

His online skits and the characters he depicts have earned him fans and other lucrative opportunities. He is an ambassador for the Kenya Wildlife Service.

Many know him for his role as a creative on the Churchill Show. In a past interview, the funny man revealed that he did menial jobs like gardening and at one time he was employed as a watchman to make ends meet.

The comedian met his wife on the Churchill Show in 2013. Milly had just begun working as a backstage manager while Terence was already an old face at the show. They began dating on and off before finally moving in together.

The father of three often credits his wife for standing by him even at his worst. He says Milly has helped to refine him and steer him into the right path, hence, making him a better person. 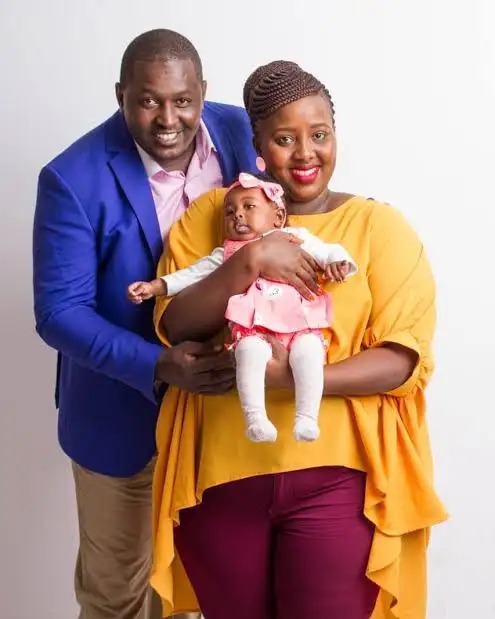 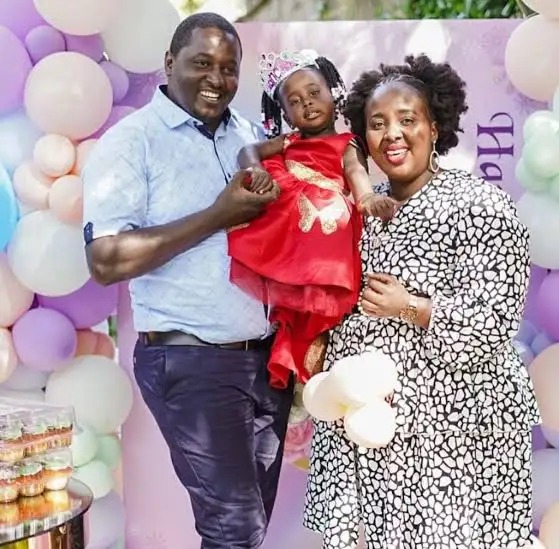 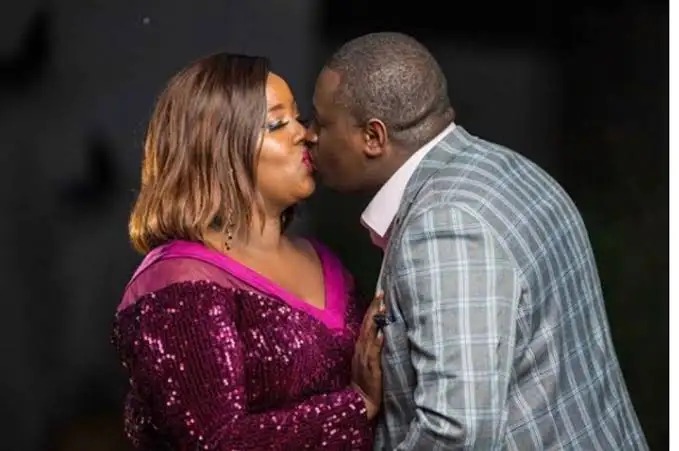 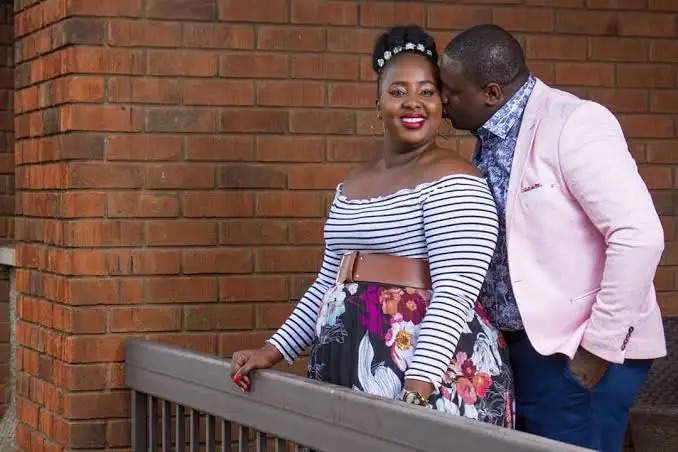 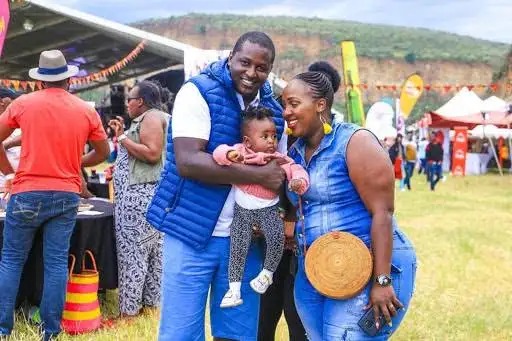