By HeraldKing (self meida writer) | 3 days 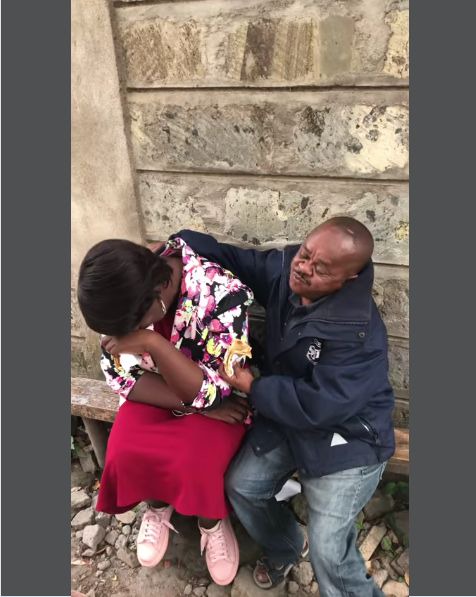 It has been a while since Davis Hezron Mwabili alias Mwala left Royal Media Services owned station Radio Citizen.

At the radio station, Mwala could find himself co-hosting some radio shows with Jeridah Andayi.

The two have since maintained high end friendship as seen on their social media sites.

Back at Radio Citizen, Mwala co-host morning program Jambo Kenya alongside Vincent Ateya and Melody Sinzore but at some point, he found himself in the company of Andayi in the absence of the two presenters.

Jeridah is popularly known for her gospel program Pambazuka every Sunday morning on Radio Citizen.

In a latest video uploaded on Jeridah Andayi's Facebook page, the two friends are spotted enjoying their time as they take tea and chapati. 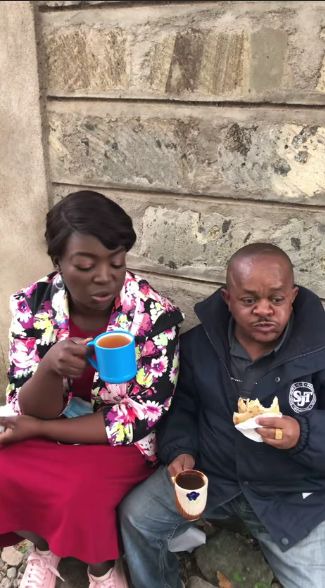 Hilariously, Mwala expressed to Jeridah how he is missing her since leaving the station.

Jeridah appears to be rattled when Mwala calls her 'Sweetheart' and is prompted to ask the cost of their breakfast.

Naomi's response is that a cup of tea costs 20 bob same as chapati.

“So nimeletwa out ya 40 bob na nitashishiba,” she reacts comically.

Mwala response that love is not about spending 5,000 from your partner's pocket, that's impoverishment.

When she keeps on lamenting about the black tea, he tells her that it's lemon tea for curing Corona.

They both laugh uncontrollably and continue taking breakfast.

The other thing Jeridah is not happy about is that Mwala hasn't been close to her, evading to take her out.

“Getting a man who can take you out is rare at this time,” Mwala defends himself asking Jeridah to be thankful instead of complaining.

He adds that because he retired and now he's jobless, that is the retreat he could afford.

Jeridah finally bows to pressure by saying thank you.

The comedy ends with Mwala singing for his 'love' who looks less concerned, asking, “Seriously?” 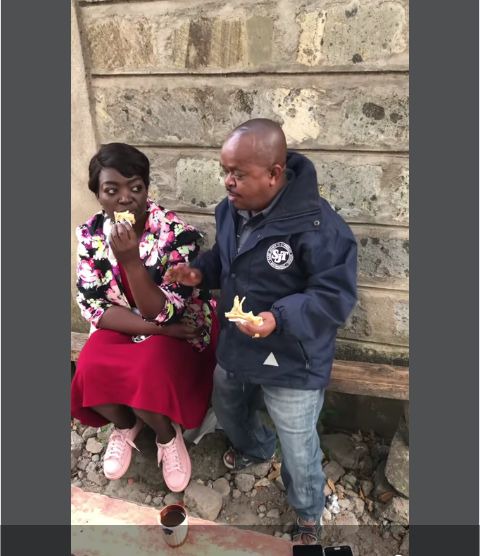 Well, as much as this is just comedy, there are vital lessons to learn from it.

How close are your friends? Are they people who are there for you even after partying ways at your workplace?

Friendship is from deep inside one's heart and not just on the lips.

Love and friendship are not about the big things we do to others but how we value them even when we have little.

"I don't trust a woman with a phone in her hands near me," Akothee Weighs in Bridgete's Leaked Video

Opinion :This Is Why You Should Cuddle and Pamper Your Man.

Ruto Teared Apart, as Uhuru's Ally 'Exposes' Him While Sending a Message to Kikuyu Community