By Nyamwaro (self meida writer) | 1 months 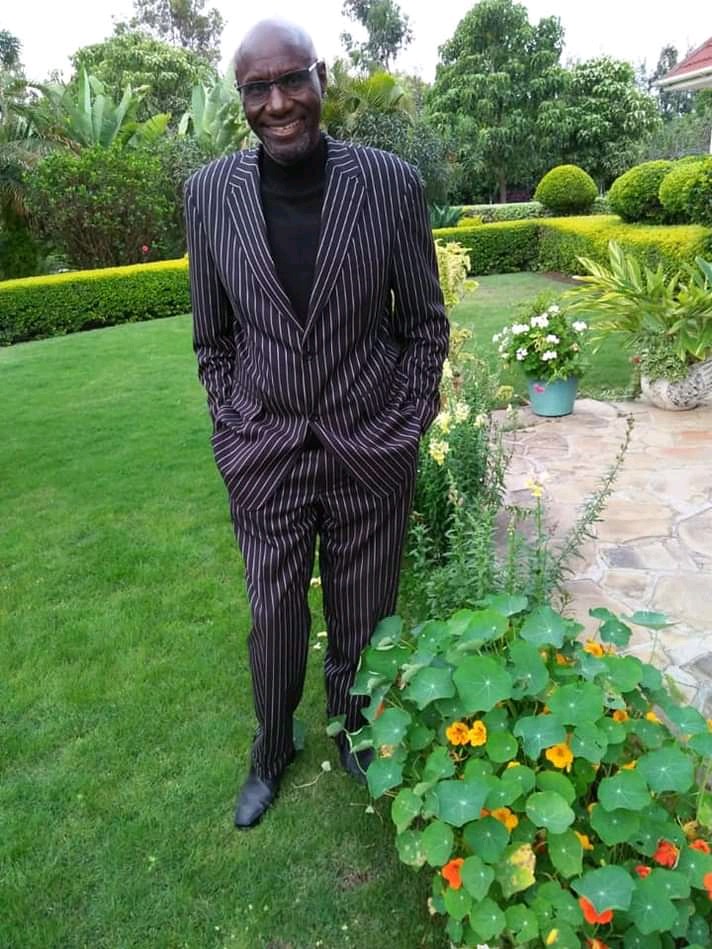 The media industry is ever-changing and new faces being introduced daily. However, some people have spent decades in this field. Fred Obachi Machoka is an old face who has managed to remain ever flesh. He is one of the most celebrated radio and television personalities in Kenya. He is a veteran journalist with experience of over 30 years in the media industry.

Fred Machoka was born on October 27th, 1949 in Nyaribari Masaba constituency in Nyamira county. He is currently in his seventies.

He started school at a young age and after completing his primary and secondary education, he joined the Kenya police service and late resumed college for studies in Advertising and Public Relation.

At a young age, Fred was working as a General Service Unit soldier at the Northern Frontier where he discovered his talent as a journalist. In 1975, he tried a competition branded "SANYO juu SANYO talks" and tried it out, surprisingly, he won and he had to pick it up to Nairobi.

He was given the job of promoting Sanyo electronics which were doing poorly in the market. He helped popularize it with a five-minute advert on Kenya Broadcasting Corporation. The campaign was so successful that in the span of fewer than three months, Sanyo became a top-selling electronics brand In Kenya.

Obachi Fred Machoka resigned from the service(GSU) after serving there for four years. Despite being new to journalism, the determined young man worked hard to improve his skills. He established himself in commercial broadcasting by coming up with promotional concepts about companies which were all his forte like; (Seng'enge ni ng'ombe, Ugua pole na Lucozade) among others.

He also hosted two music shows on Kenya Broadcasting Corporation; 'Talk of Time and Music Time.' In 1988, he began his outfit Fm 35 and his main focus was still commercial broadcasting. Later in 2002, Citizen radio approached him for a gig, but, by that time, he was quite skeptical since it was a new station competing with big stations. He joined the station and started hosting 'Roga Roga' and with no time, ratings were even higher than other popular musical shows from big stations like Metro Radio back then. The show is aired to date even on Citizen Tv. 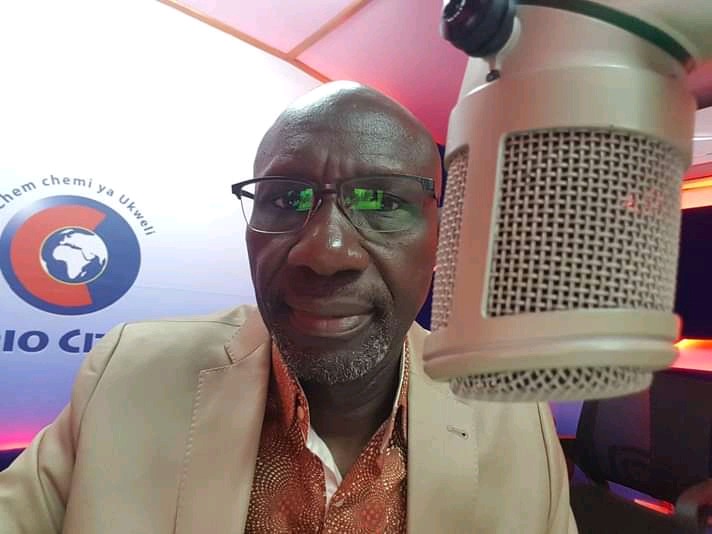 Many thanks to you for reading this article.

Scientists Prediction On What Will Happen In 2022. The Colliding Neutron Stars Release Explosion