Omosh Breaks Silence About A Video That Exposed Him Staggering

By Hittingnews (self meida writer) | 1 months 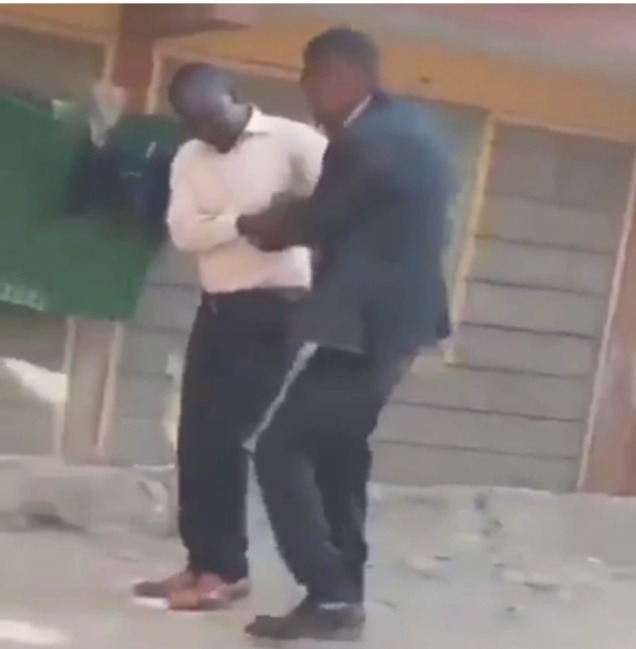 Earlier this week, a video of haggard Omosh staggering while allegedly drunk surfaced, with social media users claiming he wasted his windfall on alcohol. His initially crisp navy blue suit was grub, with dust covering it, all over. Some users alleged the actor was rescued from a drinking den. 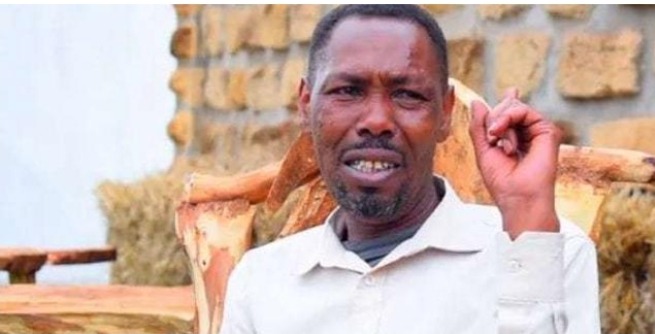 In short, he claims that he was not drunk although the he has accepted that he was featured in the video clip. "I wasn't drunk that. No one found me at a drinking den" he said. He added that he had fallen from a motorbike in a motion a thing that made him walk in a staggering manner. He said that he was being assisted off the road after injuring his leg in the accident.

"I was heading home from a friend's party when the accident occurred. However, it was a long time ago. This accident happened in 2020."

Omosh denies having a drinking problem. However, on June 30, a Kenyan online media platform reported that Omosh had agreed to join rehab for his alcohol addiction. The outlet quoted former Tahidi High actor Kevin Onyiso, aka Eddy, confirming Omosh's resolve to fight the drinking problem.

It is not true that I am seeking admission to a rehabilitation centre for alcohol addiction, he told the Standard News. 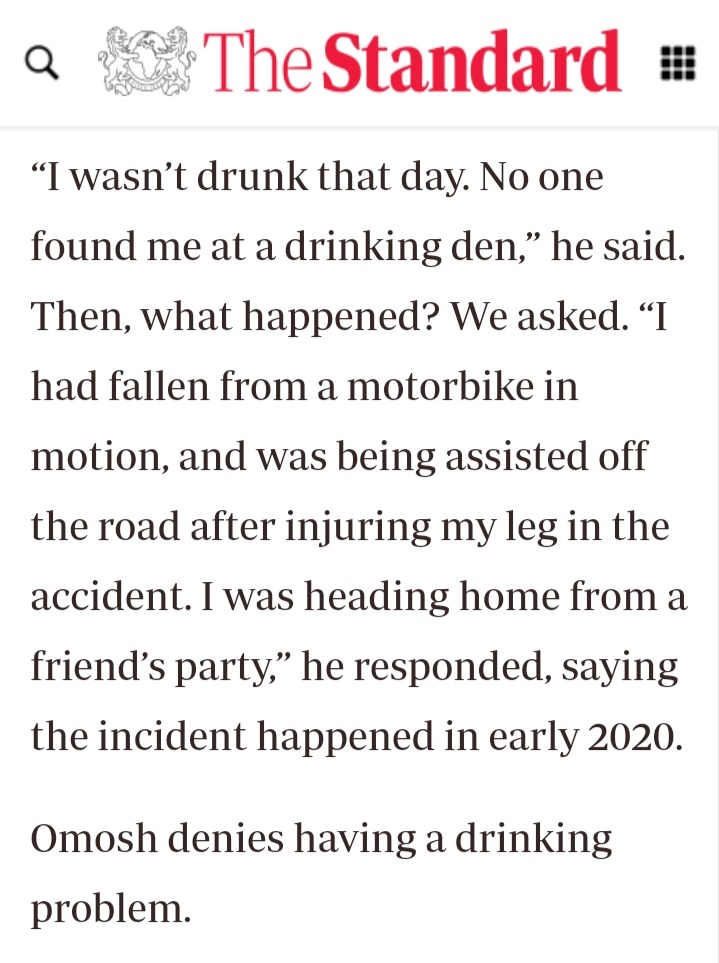 Prof Hamo Reveals Why He Did Not Post Jemutai's Picture To Wish Her a Happy Girlfriend's Day.

UPDATE: Here's What Awaits Kenyans Ahead of Expected Address to The Nation on Monday Morning

Personal Items That Are Very Dangerous To Be Shared

Over 4,000 Kenyans Rally Behind Philanthropist Wanja After She Admitted To Giving Up Covid-19 Battle