What Happened To Tusker Project Fame?

By NyamburaRita (self media writer) | 5 months ago

No one can deny that Tusker Project fame, famously known as TPF was one of the biggest shows to ever grace East African screens and Africa as a whole. It put Kenya on the world map as it gained a lot of popularity after airing its first season. Tusker Project Fame influence cannot be denied as everyone was talking about it and it was one of the hottest shows which was airing on Citizen TV every Sunday. 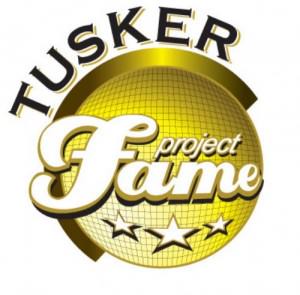 The likes of judge Ian, who made the show even more interesting and popular not forgetting the contestants themselves who were a huge part of the show. Sponsored by Tusker Lager, it aired for 6 seasons before its popularity started to go downhill.

Many have always wondered why the show stopped airing as fans were craving for more despite the last season results causing an uproar among a lot of people. Well, Hope, who was the last season winner called out the organizers of the show stating that they did not live up to the promises made when joining show. They did not support the artists after the season and not one of the winners had signed a deal with Universal Music group from South Africa as promised. 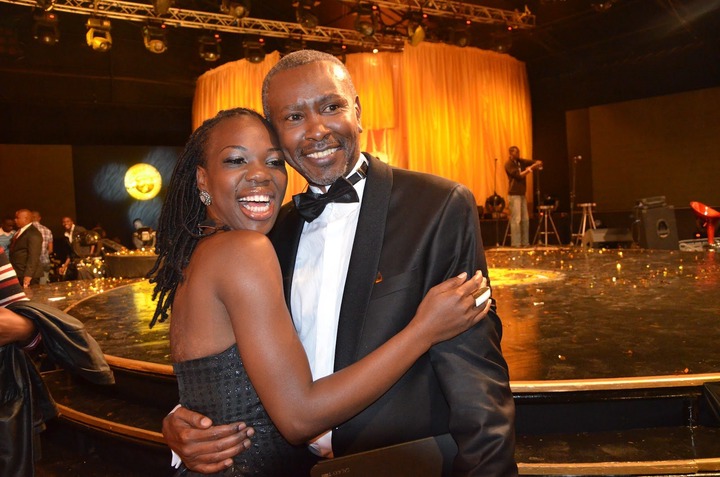 East African Breweries Limited (EABL) ended their sponsorship of Tusker Project Fame and no official statement was given by any of the organizers and it is rumored that about Ksh750 Million was being poured into making at least one season.

One question many have had though is why none of the winners of TPF have reached stardom after leaving the show. This has been referred to the TPF “curse” by some as all the winners have gone back to their initial state and not achieved the fame they thought they would. 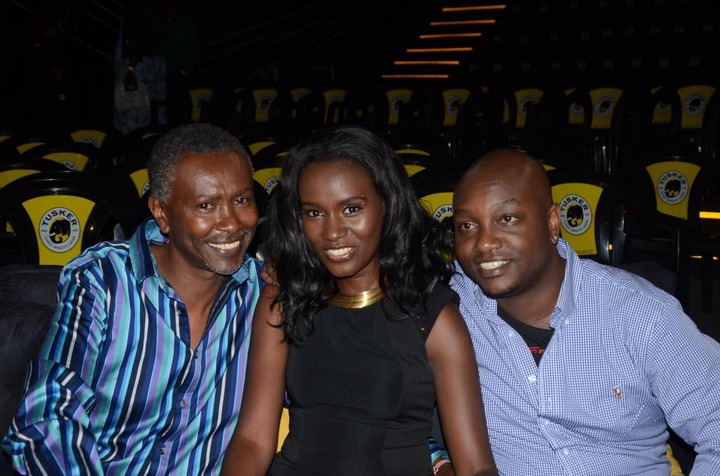 Content created and supplied by: NyamburaRita (via Opera News )

You Are a Big Liar: Bad News as Raila Exposed by Top Mt. Kenya Leader as He Switches Support

7 famous Nigerian actresses who laid down foundation of Nollywood