By RELIABLE-NEWS (self media writer) | 2 months ago 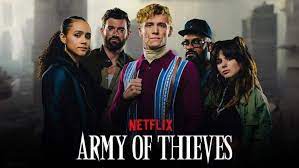 In this film preceding "Army of the Dead," a woman recruits bank teller to assist in a heist of to-crack safes across Europe. 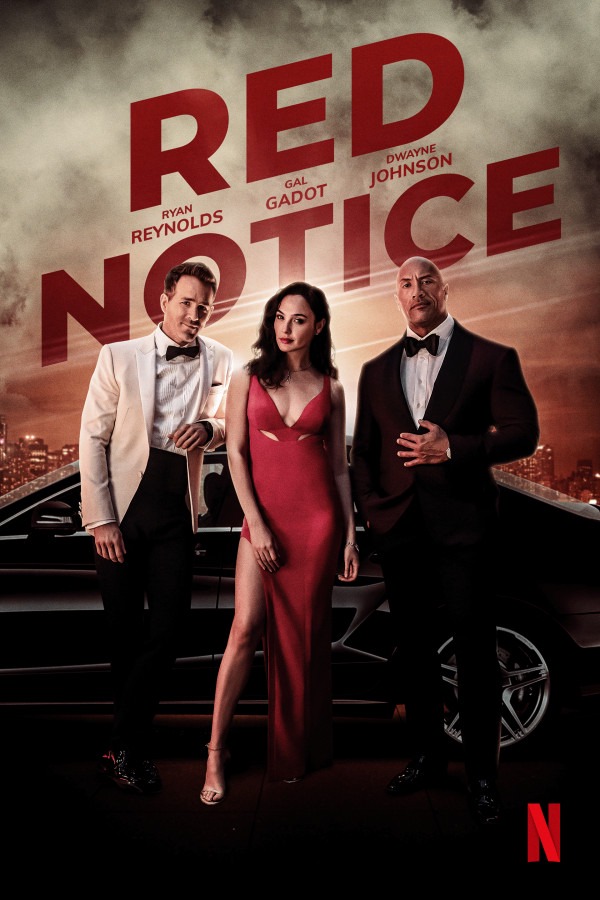 Red Notice is one of the most watched movies as of now. It stars "The Rock". Here the Interpol agent attempts to hunt down and capture the world's most wanted art thief. 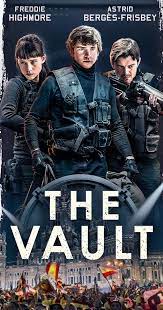 The Vault is a Heist movie directed by Jaume Balaguero who also wrote it. Here an engineer learns of a mysterious, impenetrable fortress hidden under the Bank of Spain, he then brings together a crew of master thieves who plan to steal the legendary lost treasure while the whole country watches the World Cup. 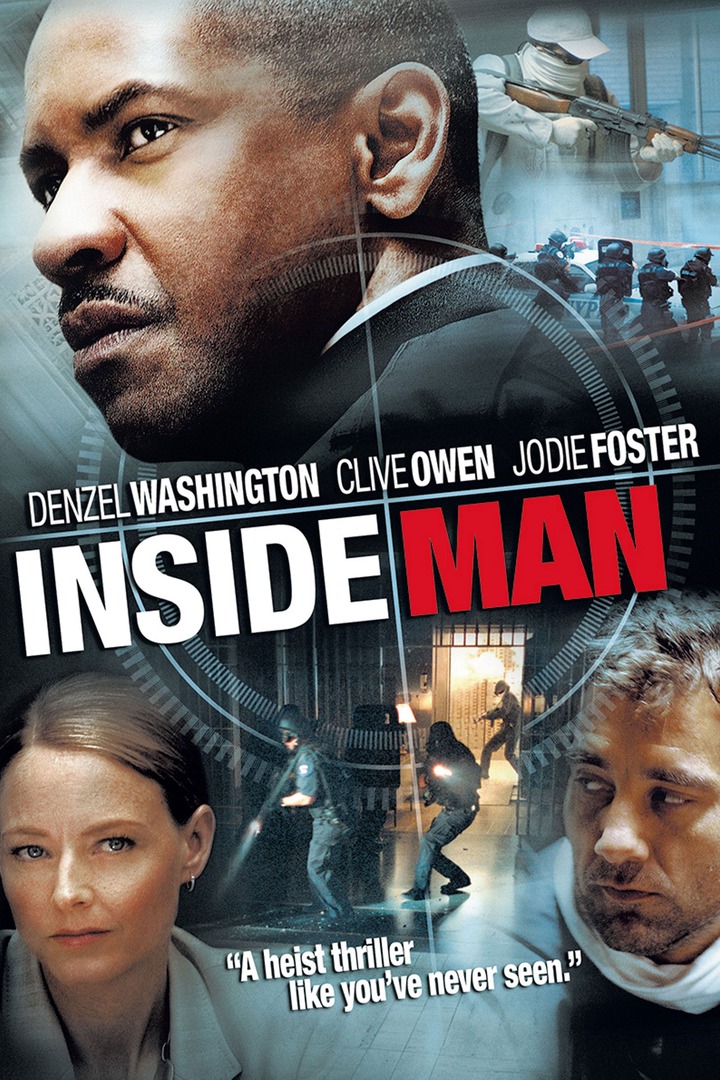 The mastermind behind a bank robbery in Manhattan has planned the heist in great detail. A detective tries to negotiate with him, but the involvement of a broker worsens the situation further. 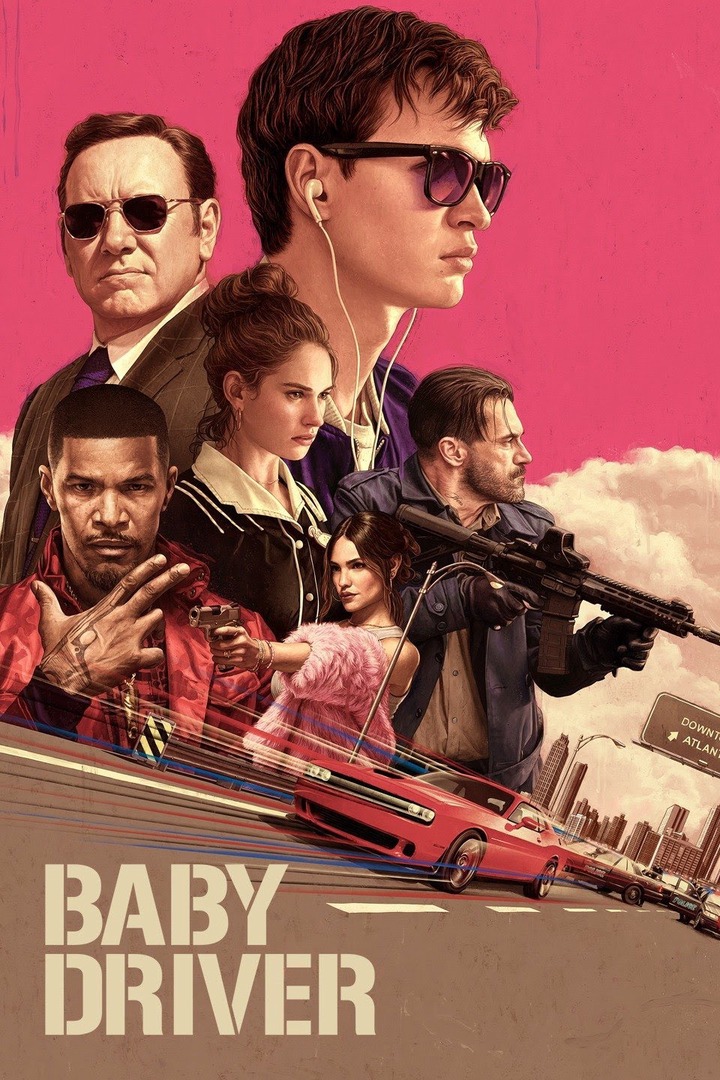 Doc forces Baby, a former getaway driver, to partake in a heist, threatening to do away with his girlfriend if he refuses. But the plan takes a different direction when their arms dealers turn out to be undercover officers. 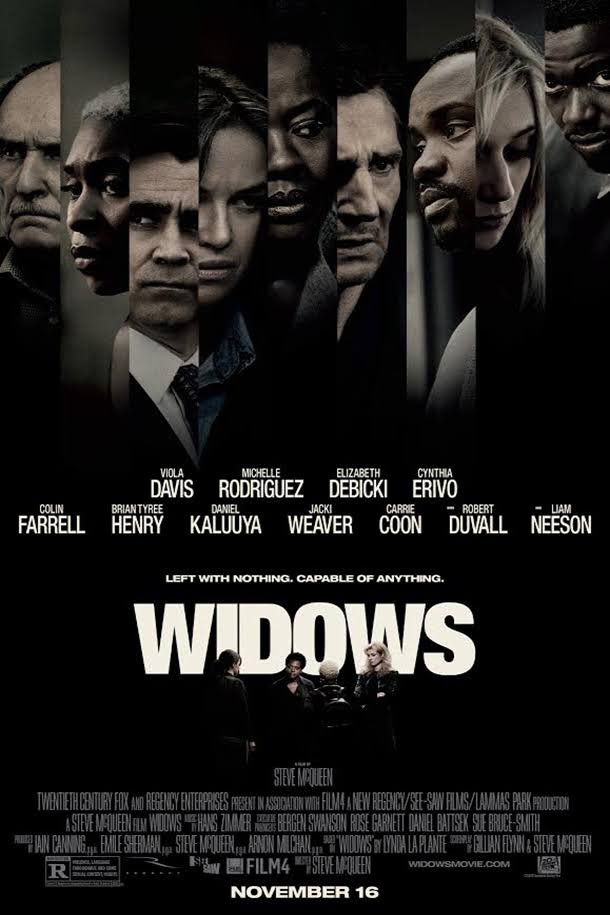 Following the loss of their respective husbands in a police shootout, the widows of these criminals come together to complete the robbery their partners were planning. 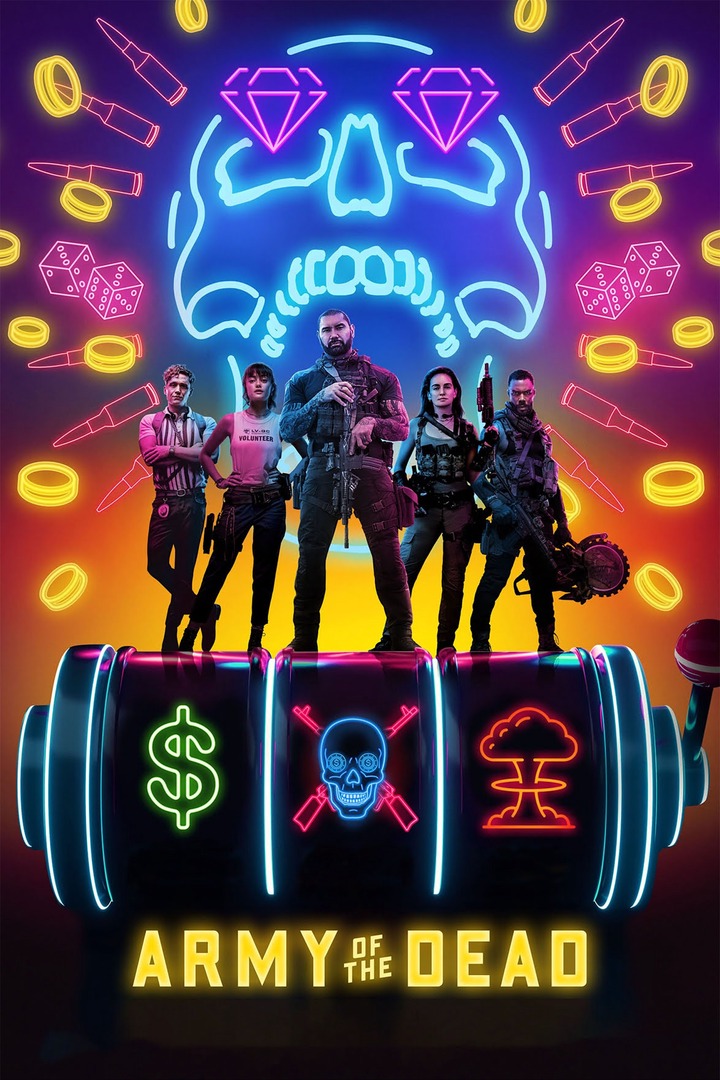 In this viral movie, a group of mercenaries take the ultimate gamble and venture into the quarantine zone in hopes of pulling off an impossible heist after a zombie outbreak in Las Vegas. 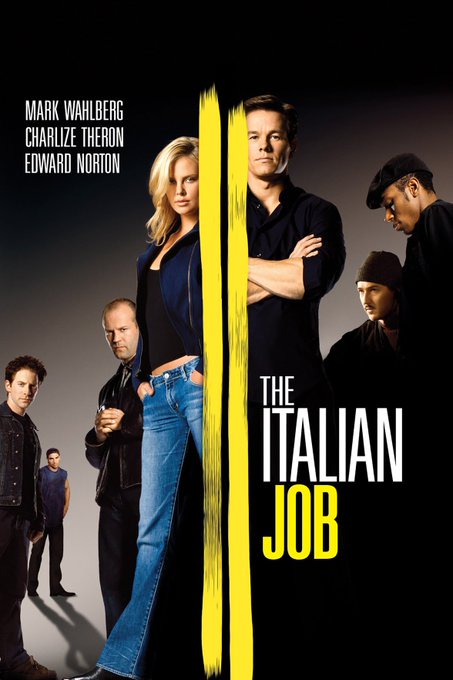 John Bridger and Charlie Croker assemble a team to steal gold bars from a vault in Venice, but one of their team members betrays them. After many years, Charlie meticulously plans another heist. 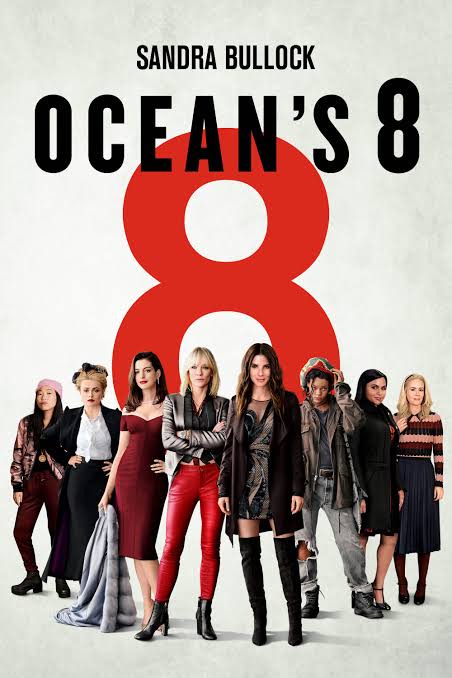 The mysterious Debbie Ocean is released from jail after serving a prison sentence. She assembles a standout crew of seven women to steal a diamond necklace, worth 150 million dollars, from the Met Gala. 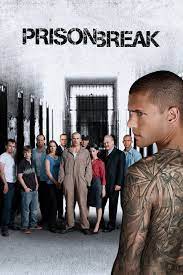 In this famous series, An engineer installs himself in a person he helped design, in order to save his brother accused of murder and who is facing a death sentence.

Content created and supplied by: RELIABLE-NEWS (via Opera News )

Army of the Dead Heist Interpol Red Notice The Rock

Saturday's (17) Magnificently Predicted Choices to Place a Bet on

What Paulah Kajala Did After Harmonize Proposed to Her Mother Fridah Kajala.

What Harmonize's Ex Girlfriend Said After He proposed to His Lover Kajala.