The music industry in Kenya is booming so fast with alot of competition among the very talented musicians.This rivalry sometimes gets so tough leading to disagreements between two or more artists.Very recent conflicts include one between Khaligraph Jones and Octopizzo. 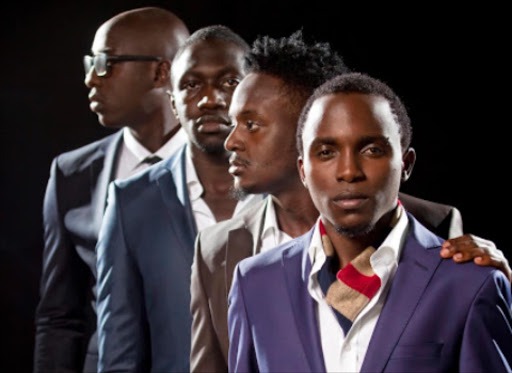 Sauti sol is a Kenyan music band that has been in the industry for quite a long time.They stand at number one in our today's charts.Their fame is not only here in Kenya but all around the globe.They have numerous fans from Asia and other continents too. 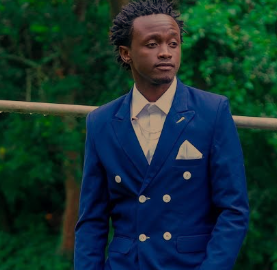 Surprisingly Bahati comes at number two.He is a leading gospel musician,however he has been seen shifting towards the secular music at an unnoticeable manner.He was born in 1992. 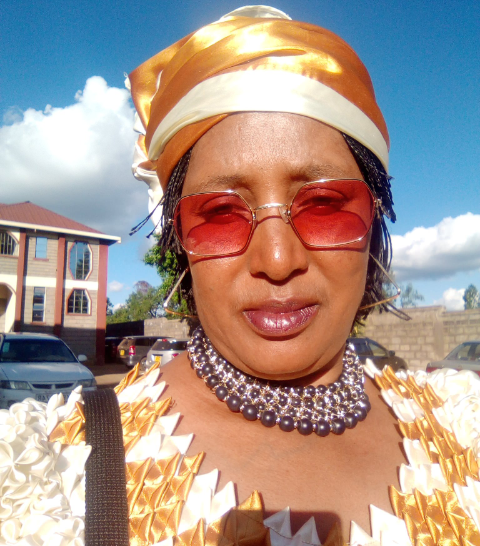 She is really famous for releasing an album that summed up almost all the Kenyan social problems.She begun singing in the year 1984 and is now among the richest. 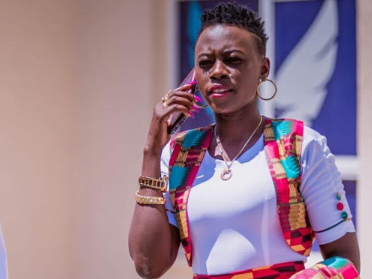 She is very famous in the east African region .This fame comes due to her collaborations with famous music artists such as Diamond Platnumz and many others.She has a networth of $10 million equivalent to one billion Kenya shillings. 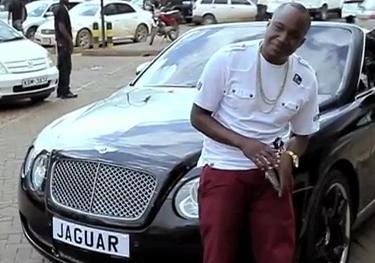 Not only a musician he is as well a politician.His popularity saw him win elections as a member of parliament in one of the areas in Nairobi.He is believed to have contributed alot in the growth of the Kenyan music industry. 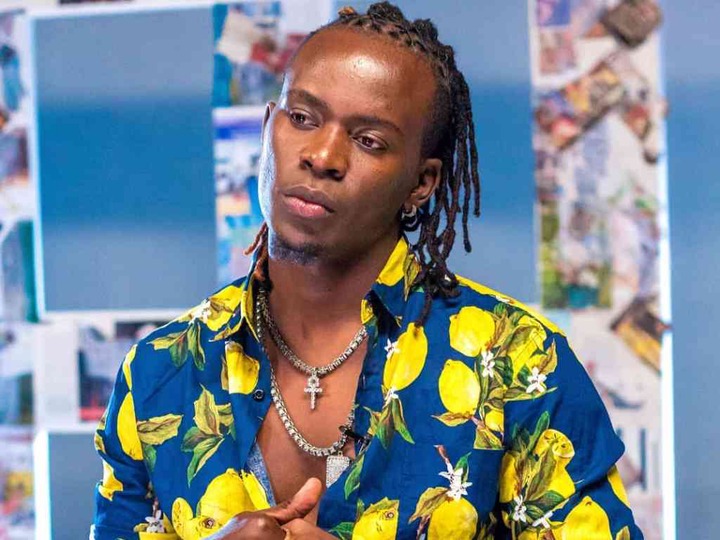 At number six is the owner of the Saldido entertainment firm.He has won several music awards for his outstanding contents.He has a net of $8.5 million /Kes 919,000,000. 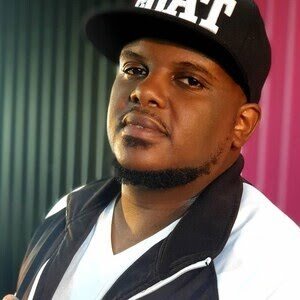 Very known for releasing hit songs at around the year 2002,he has a networth of $ 8 million which when turned into Kenyan money equals to approximately 865 million Kenya shillings. 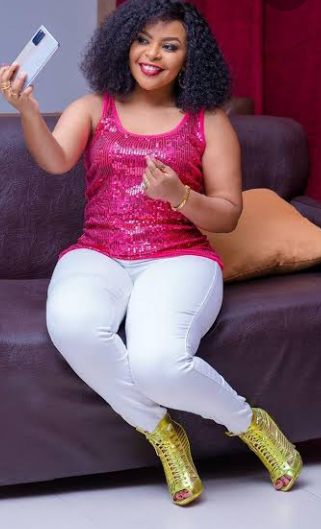 Interestingly at number 8 comes the gospel singer who is wife to Dj Mo.She started by singing secular music but later on shifted to singing Gospel songs and has sticked to it. 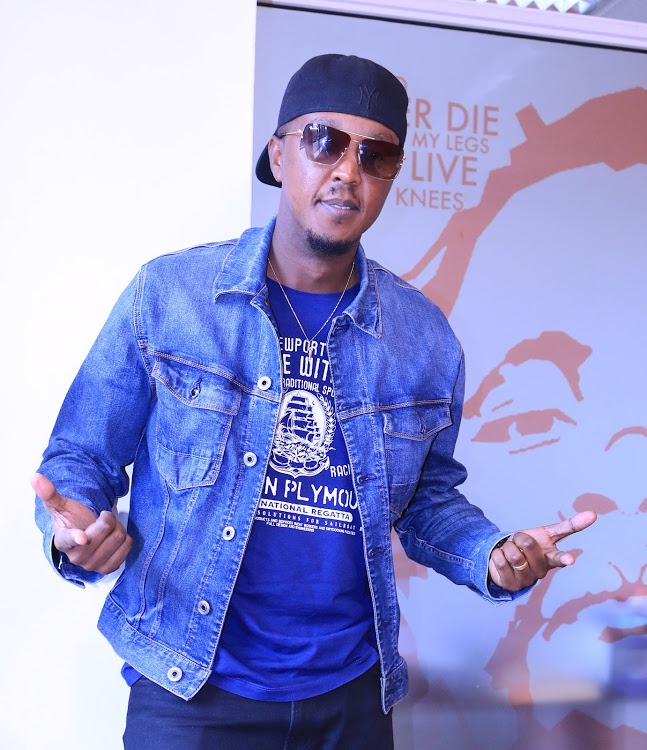 His full name is Kevin Wyre.He is famous upto the international level.He has featured musicians such as Morgan Heritage ,Alaine and Cecile.He has a net of $ 1 million which equals to 108 million Kenya shillings when converted. 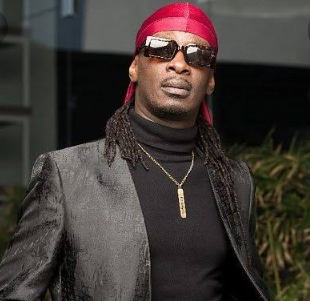 Lastly on the long list is the superb performer by the name Nameless.He is soo popular and has a networth of $800,000 which converts to 86 million Kenya shillings.

That is all for today dear reader.Make sure you like,share and follow for more trending contents.

Content created and supplied by: Pottop10 (via Opera News )

6 Things That Show Your Love without Even Using Words

"Am Not An Old Man" Baba Declares, Warns This Group After Planning This, Leaving Hustlers In Limbo