Interesting Things About Bruno Mars You Did Not Know

By Nancykaren (self meida writer) | 13 days

Bruno Mars real name is Peter Gene Hernandez. Many people mistake him to be a Filipino yet his parents are from different race and nationality. He was brought up in a musician family and his father was a Latin percussionist from Brooklyn and her mother was a musician who later died at age 55 due to brain aneurysm. At a young age of four, Bruno Mars was recruited to the family musical act where he learnt very fast and eventually becoming one of the show's stars. He later joined Roosevelt High School in Hawaii and formed a School Boys Band together with other friends. They would perform mostly during the school functions and even when not in school. 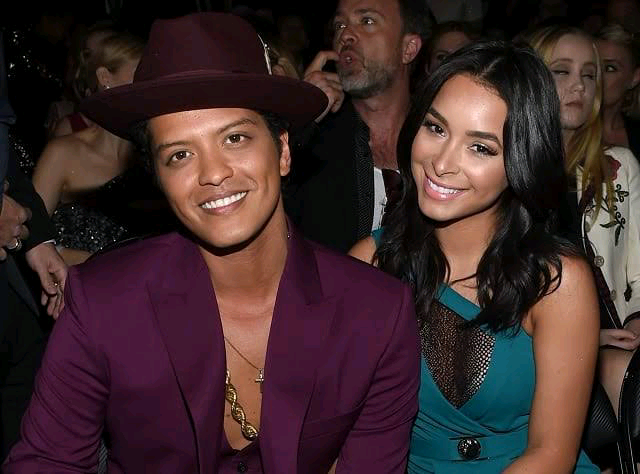 Bruno Mars has received three BRIT awards from five nominations and has been nominated for the prestigious Grammy Awards 18 times, winning two of them. She is married to Jessica Caban and they have kids together.

Tonight's Sure-Bets With Classic Odds And Over 3.5Goals To Trust