Could This Be The Reason Why Omosh Of Tahidi High Went Broke And Now He Is Begging? 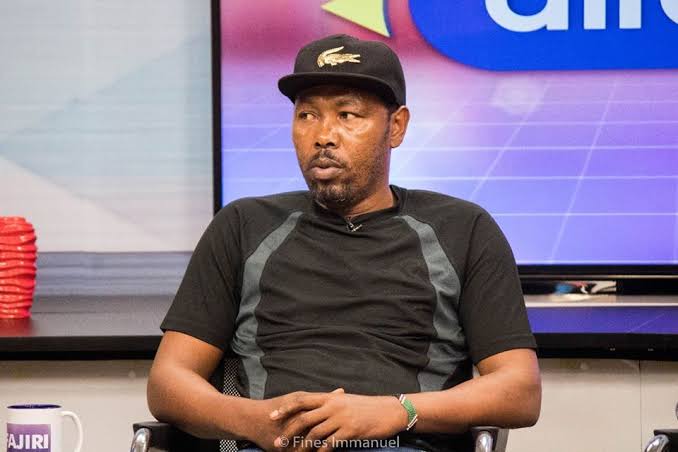 Popular Tahidi high actor Omosh recently revealed to the public that he was broke and needed help from well wishers to help him ger back on his feet.

Omosh was one of the main characters in the popular Kenyan high school drama dubbed 'tahidi high' which was aired on Citizen Tv.

The program was aired for more than a decade and it was evident that there was some good money being paid to the actors on the program since most of them lived a good life.

But what could have be reason some of the artists went broke?

About a year ago, Omosh revealed to standard media that he used to earn good money from the show but he had two wives and also loved drinking alcohol.

"I used to drink 10 beers daily when i was acting at tahidi high. Being a public figure i would often frequent parties almost every weekend a drink a lot of free beers from friends who invited me," said Omosh.

He added that 10 beers were not enough for him and he would even add more to an extent his friends had to tell him enough. 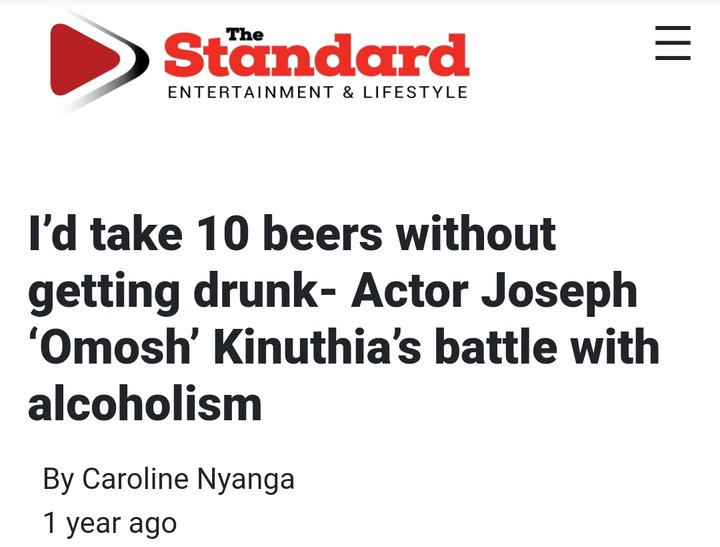 If Omosh used to drink this much, then to maintain it after the fame was going down, required a lot of money. Alcohol and polygamy could be the major reason why the famous actor ended up broke and unable to support his family.

Kenyan Omosh Tahidi
Opera News is a free to use platform and the views and opinions expressed herein are solely those of the author and do not represent, reflect or express the views of Opera News. Any/all written content and images displayed are provided by the blogger/author, appear herein as submitted by the blogger/author and are unedited by Opera News. Opera News does not consent to nor does it condone the posting of any content that violates the rights (including the copyrights) of any third party, nor content that may malign, inter alia, any religion, ethnic group, organization, gender, company, or individual. Opera News furthermore does not condone the use of our platform for the purposes encouraging/endorsing hate speech, violation of human rights and/or utterances of a defamatory nature. If the content contained herein violates any of your rights, including those of copyright, and/or violates any the above mentioned factors, you are requested to immediately notify us using via the following email address operanews-external(at)opera.com and/or report the article using the available reporting functionality built into our Platform

100 Most Loved Brands By Kenyan Women, Guess The First One? 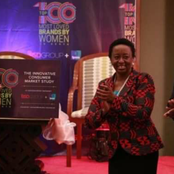 Do You Know Pigweeds? Look The Healthy Benefits Of Eating them Daily 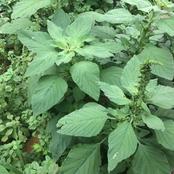 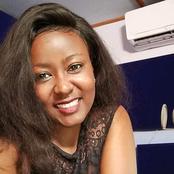 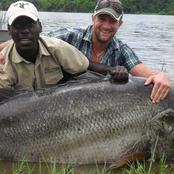 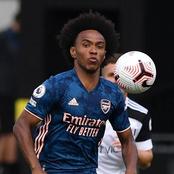 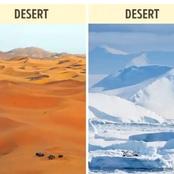 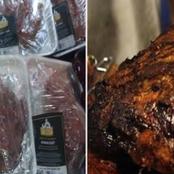 How to Lower your Cholesterol Naturally 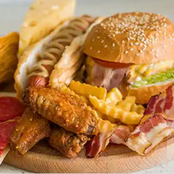 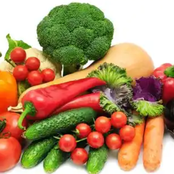