The best movie for every father to watch in 2021

By kipkirui_too96 (self media writer) | 6 months ago

Released on June 18. This is a comedy drama movie that a father is forced to raise his daughter after a sudden death of his wife. 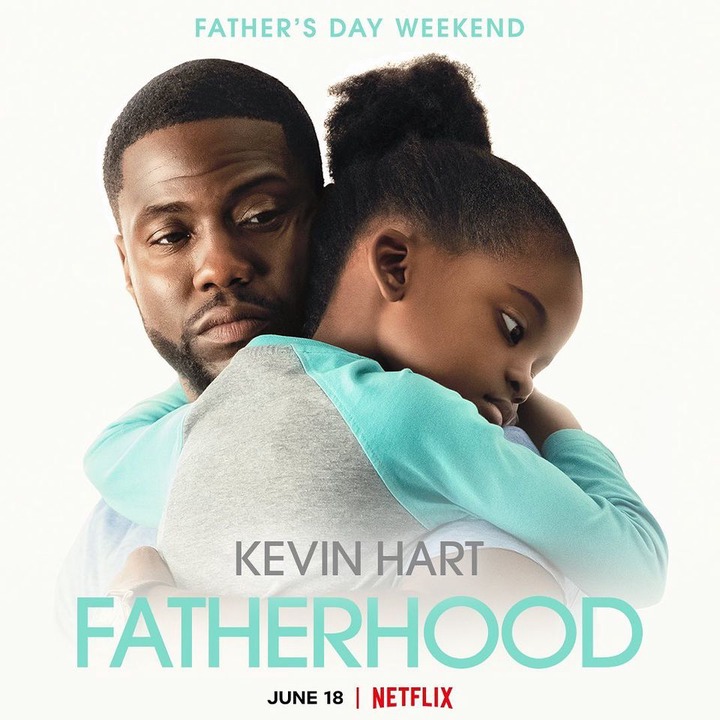 This is a movie in which Kevin Hart hugs, cries, and learns how to grieve. But more than that he’ll play a scene in which he tosses out a zinger or two, as if he were blowing off exhaust, only to turn sincere. As he relaxes out of prickly comedy mode, you begin to notice how expressive his face can be — in “Fatherhood,” Hart uses his moodiness to tug at the underlying emotions of a good man warding off despair. Here is the netflix link to watch Fatherhood.

Content created and supplied by: kipkirui_too96 (via Opera News )

BREAKING: Governor of Bank of Uganda Dies at a Private Nairobi Hospital

Another Looming Training For Teachers As TSC Rolls Out Plans In Conjunction With A Local Sacco.