"I had Trending Songs, but they were not Paying me " Dogo Charlie Explains why He left Layon Media. 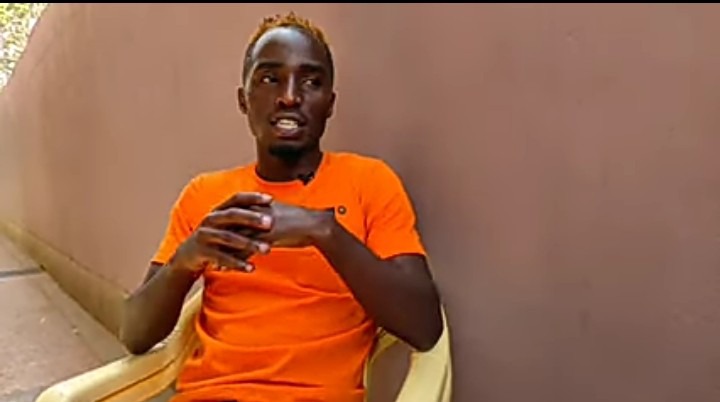 It is true that there are some labels that do devour musicians money. They entice musicians with recording deals, then they convince the artists to be signed under their label and from their they start to haras the artist by not giving them their money. This is what exactly happened to Dogo Charlie who is the King of parody. 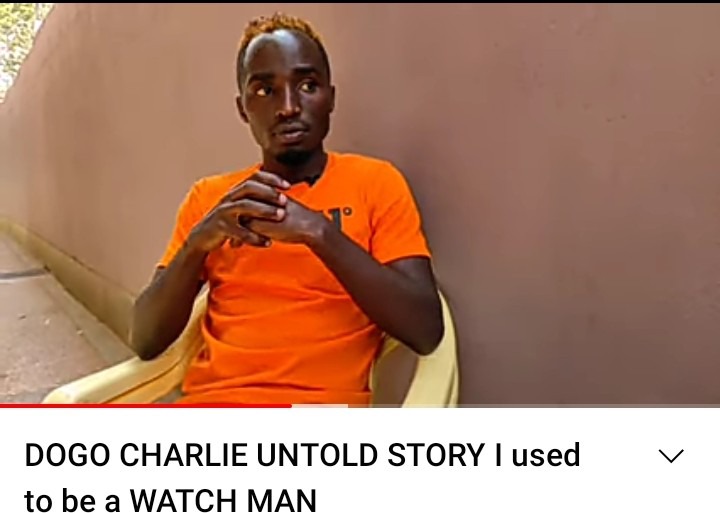 Speaking with Presenter Ali in an Interview, Dogo Charlie said that After form four life was difficult, but since he was talented, he knew that if he invest in his music then one day music will pay his bills and make him live the lavish life he wanted.

He did many jobs and one of them was serving as a watchman and also selling mandazi, and finally a make up artist and part time building and construction "Mjengo". After hustling so hard he managed to get some money to record one of his parody songs. He went to Layon Media, which is based at Kericho and recorded the song. 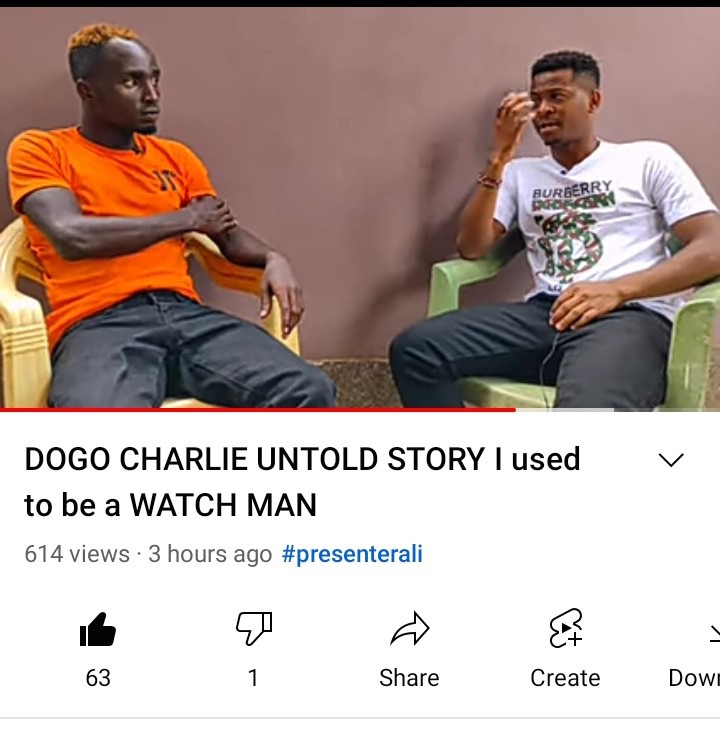 After recording the song, he begged Layon media to do a small budget video for him. They did so and uploaded on their youtube account. The song performed very well and even appeared on the trending list and within one week it had over 700k views. So Layon Media management realised that he has potential and they decided to sign him up and give him a platform to showcase his talent.

Dogo Charlie said that this was the best moment for him and he accepted the deal, and even didn't demand for a contract. He used to do three songs every week and most of his parodies, were getting millions of views but there was nothing he was receiving in terms of money. He became very famous but broke, because layon media used to take all the Money with claims that, they were making videos for him. 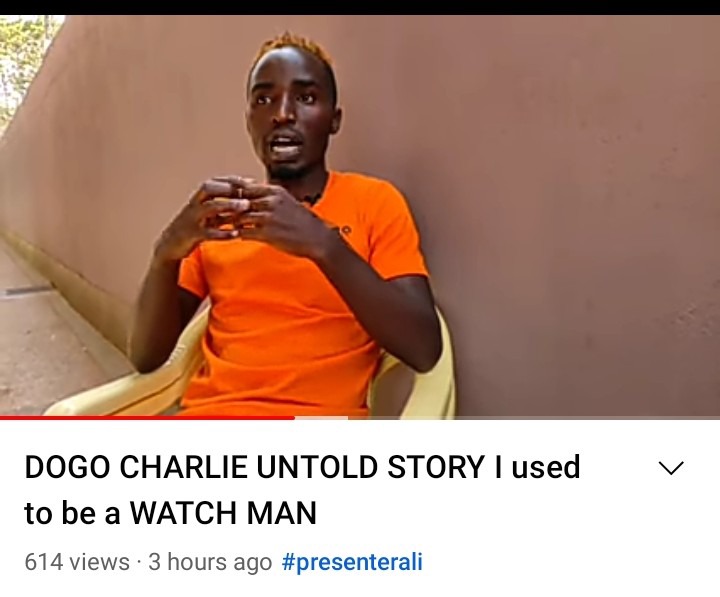 Imagine your video getting 1 million views on YouTube and not one video, several video but you are very broke, that was the life of Dogo Charlie, Layon media used to give him only 150 kenyan shillings for lunch. The people who were managing him started to develop and even moved to expensive houses, while for him he was still suffering in a small one bedroom.

After realising that he was just been used by this company, this is after he had made the company famous, Dogo Charlie decided to leave the company and lucky enough, Presenter Ali and MCA Tricky, supported him, and right now he has his own youtube channel with over 200k subscribers and things are doing well, he is atleast making money from the work of his hands.

"Ruto ana Madharau na Kiburi..." Atwoli Says as he Alleges What Happened Between Uhuru and Ruto