Big Name No Money: Mtumba Man Reveals He is Still Struggling to Survive

Internet celebrity Sande Mayau Dream Chaser commonly referred to as Mtumba Man has disclosed that he is still struggling to survive despite his popularity.

According to sources, Sande disclosed that since going viral, he has been added to over 15 WhatsApp contribution groups since people link his fame with having money.

He explained that in most scenarios he is forced to just keep quiet in the groups due to lack of financial strength to chip into their aid.

Sande further revealed that despite having a big name, he still struggles to barely survive adding that the fame even brought more difficulties. 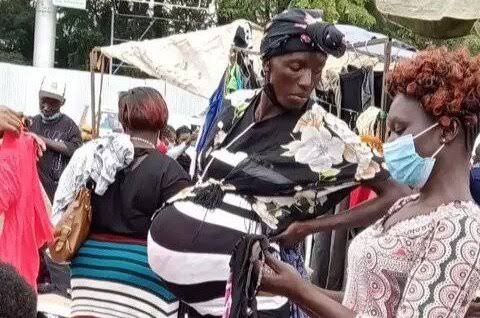 Speaking on his prior dreams, he revealed that he is much passionate about joining the police service and has tried his luck for more than six times without success.

According to him, he was once almost lucky after featuring top 10 in the recruitment race only to be told that he has an STD.

The road to fame

Radio presenter and comedian Felix Oduor alias Jalang'o hosted him on his YouTube show and promised to assist where possible. 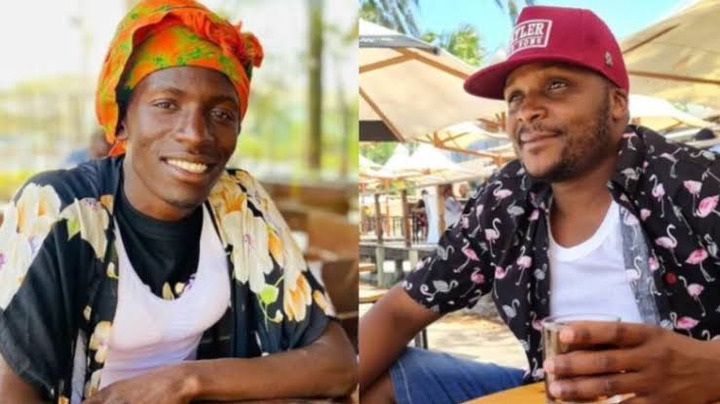 Different people and companies pledged their support with a certain clothesline allegedly offering the guy an ambassadorial job.

Sande however later lamented on his Instagram claiming that he was only given empty promises. He claimed that people from home had been calling him seeking financial aid after hearing of his "success" in Nairobi.

He however pulled down the controversial post leaving Kenyans online confused.