By Jevanjee (self media writer) | 1 month ago

Celebrated Hip-star Finally Released From Jail But Has To Comply With House Arrest Till Trial Date. 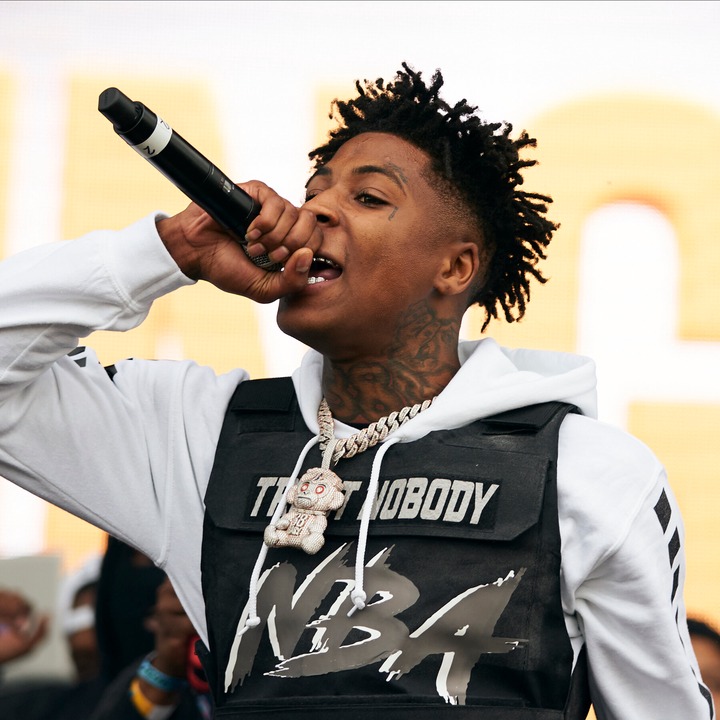 The 22-year-old Baton Rouge native was among a group of 16 people arrested back in March for possession of illegal firearms following a sensational foot chase. He has been in police custody ever since with most of his loyal fans advocating for his release. 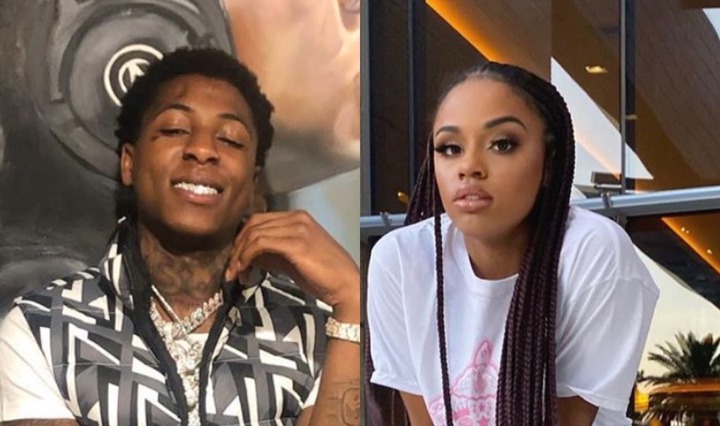 A petition was even started by one of his fans back in August which aimed at collecting enough signatures to pressure the judge into releasing the rapper. The petition ended up collecting close to 100,000 signatures making it the most signed petition thus far. 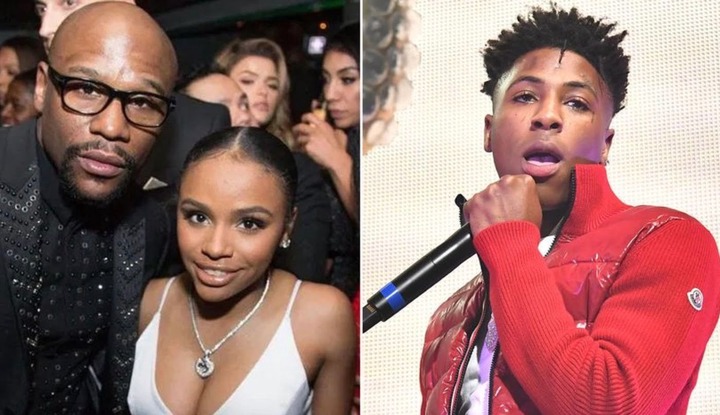 Judge Shelly Dick seems to have heard appeals from fans by issuing a court order which requires NBA YoungBoy to be granted bail and released from police custody on October 22, 2021.

The 'Sincerely Kentrell' creator will, however, be placed under 24-hour house arrest in Utah USA while he awaits trial. In other news, NBA YoungBoy's EX-girlfriend and mother to one of his 8 children Yaya Mayweather is currently facing up to 2 decades in jail for allegedly stabbing another female.