Opinion: Brave Celebrities Who Went Under the Knife to Achieve That Perfect Body

By THEconcept (self meida writer) | 10 days 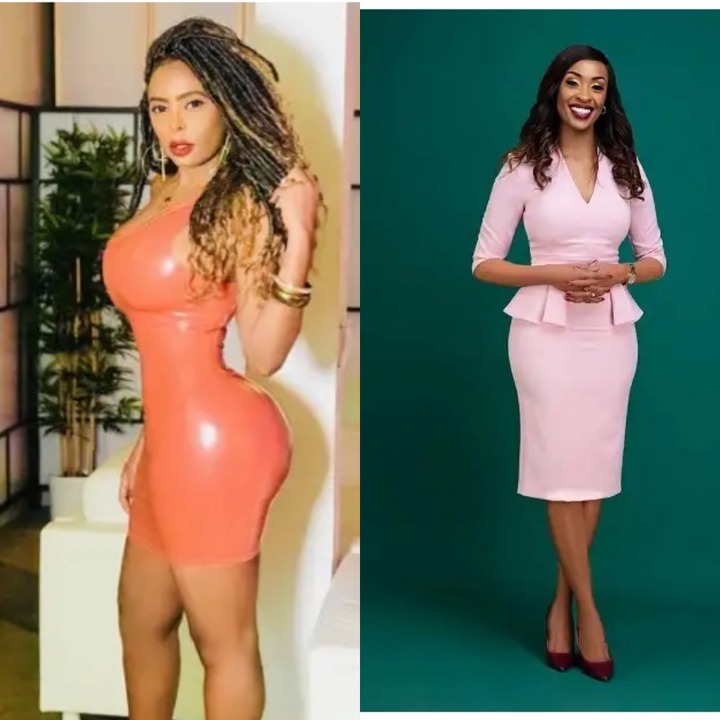 Celebrities have long since be going under the needle and the knife in complete denial. But times are changing, and a handful of brave celebrities are opening up about their experience both good and bad with plastic surgery and cosmetic injectable.

Media personality and former Miss Universe Kenya came out clean and revealed that five years ago she underwent liposuction. The reasons why she took this step was because she took hormonal depo provera, birth control that made her gain a lot of weight and the only solution for her to get that voluptuous body was to had liposuction sculpture. Also, she had her bosom implant done.

According to her, years later after surgery she ended up gaining weight and this time round she decided to lose it the natural way. 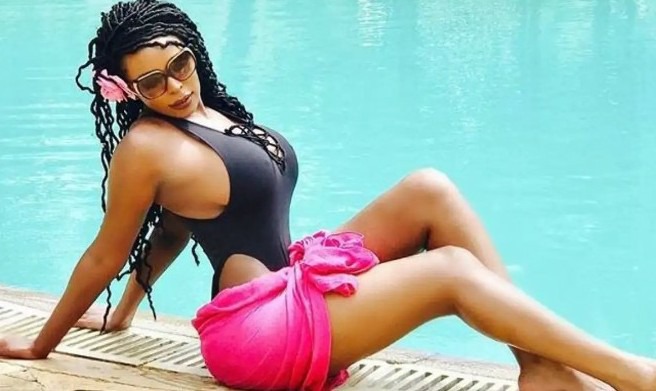 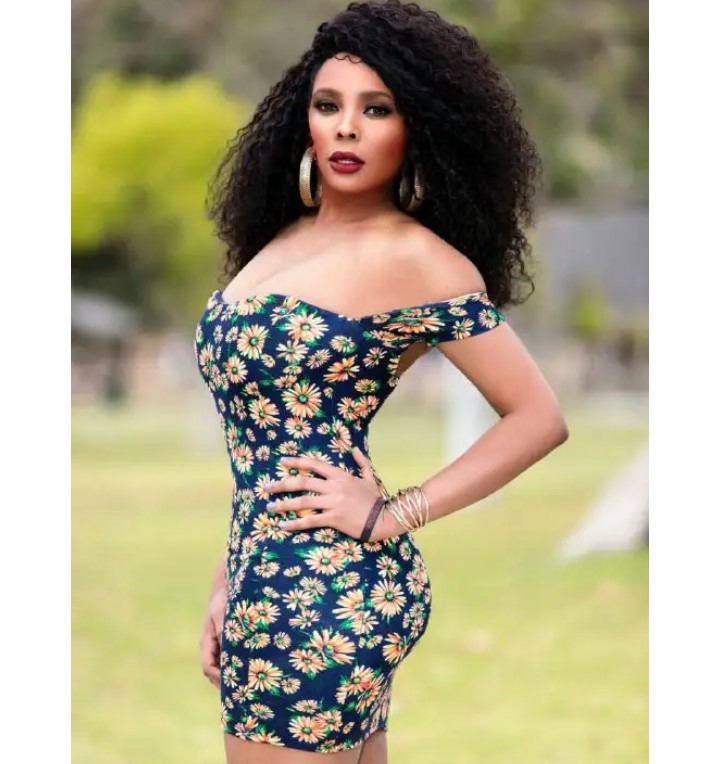 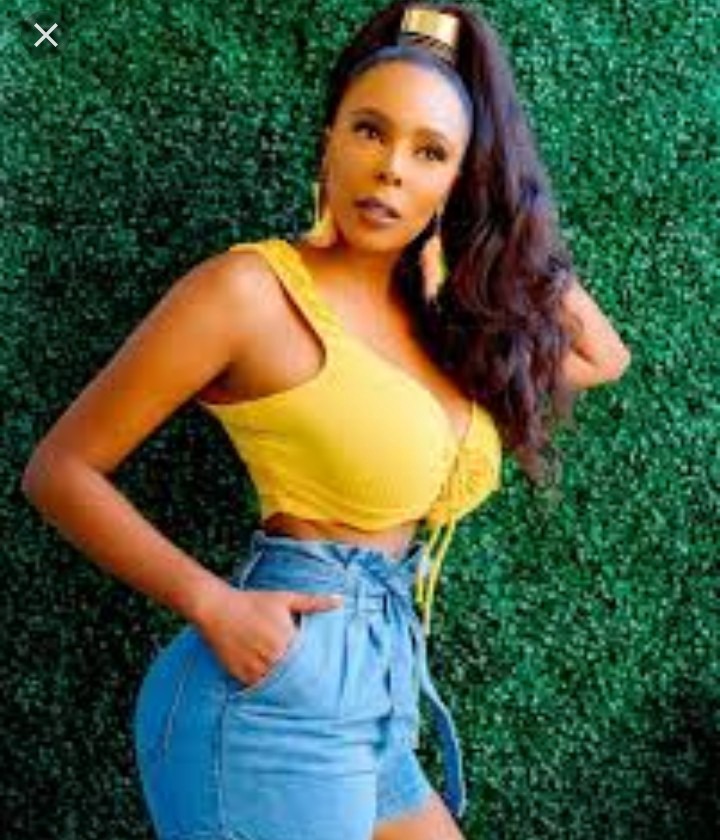 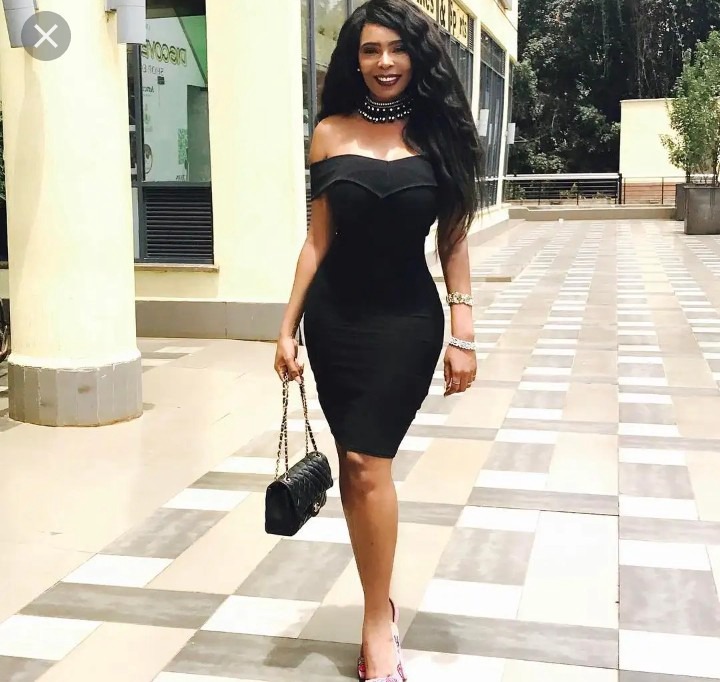 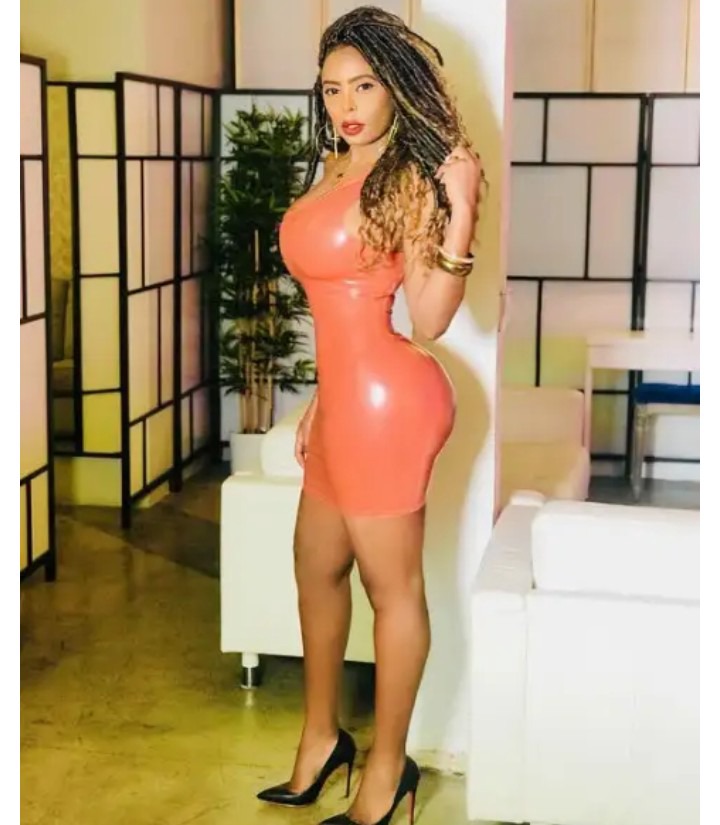 Fashionable step mom revealed on her social media page that, her excess weight gain was as a result of birth control implant that she got after she was married.

Her secret to major weight loss is after she was diagnosed with a hiatal hernia she underwent surgery and during the surgery she requested to undergo gastric bypass so as to reduce the size of her stomach. 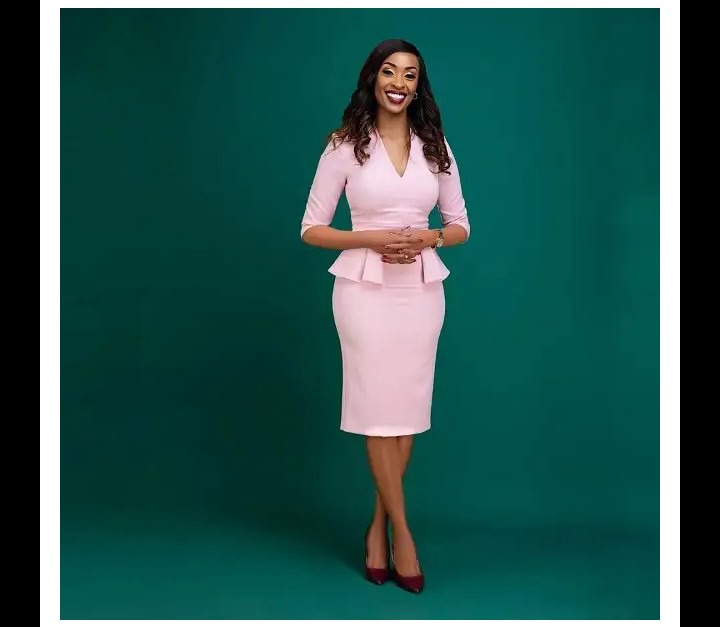 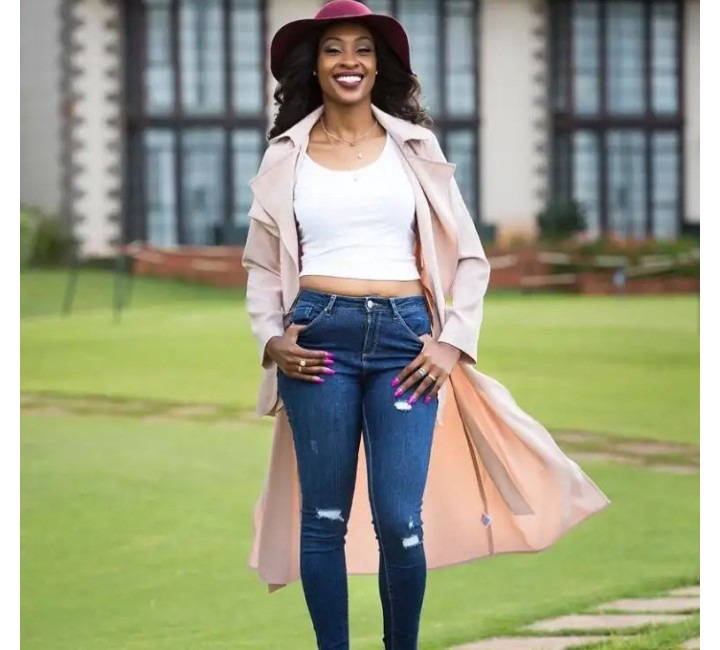 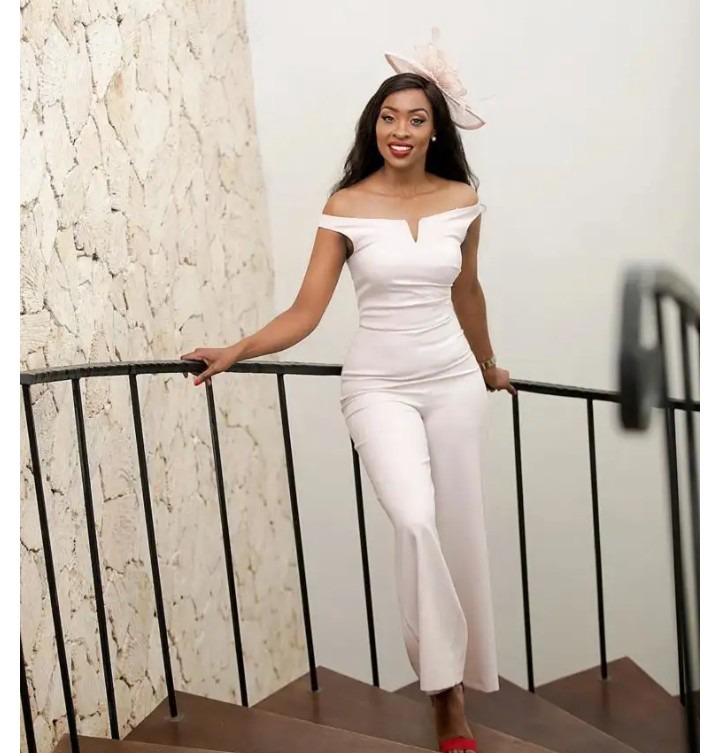 Former socialite and Nairobi Diaries actress revealed that she did liposuction to restore her gorgeous hour glass figure after gaining weight during her pregnancy. The mother of one admitted to have spent Ksh. 450,000 for the surgery. 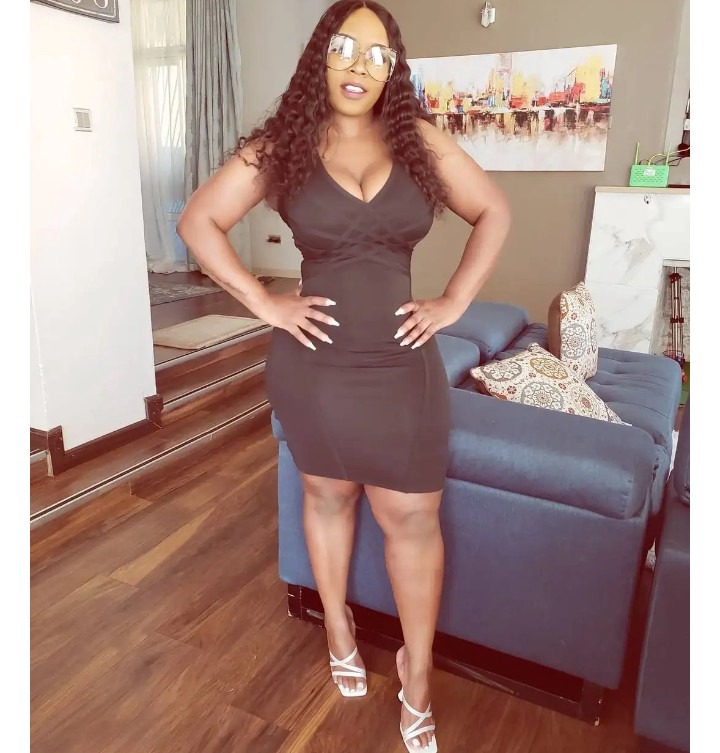 Kenyan socialite and business woman admitted on her social media page that, she went under the knife to enhance her bosom. According to her, she did not spent Ksh.1 million because of low self esteem but did that because she want to look good in dress. 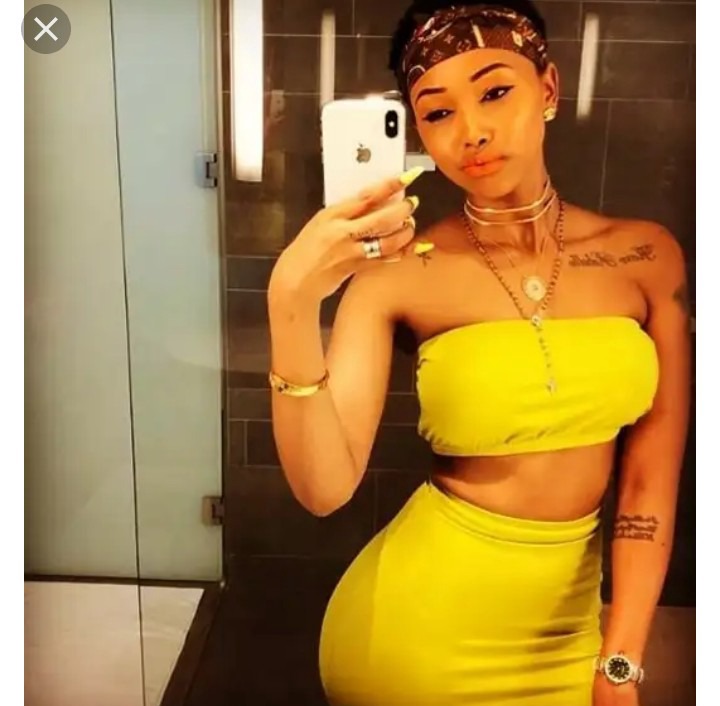 Well, everyone knows she bleached her skin for half a million but what most people don’t know is that, she went under the knife to enhance her bosom just like Huddah. According to her, she had to spent Ksh. 2 million. Now Vera regrets what she did and she want to get rid of them. 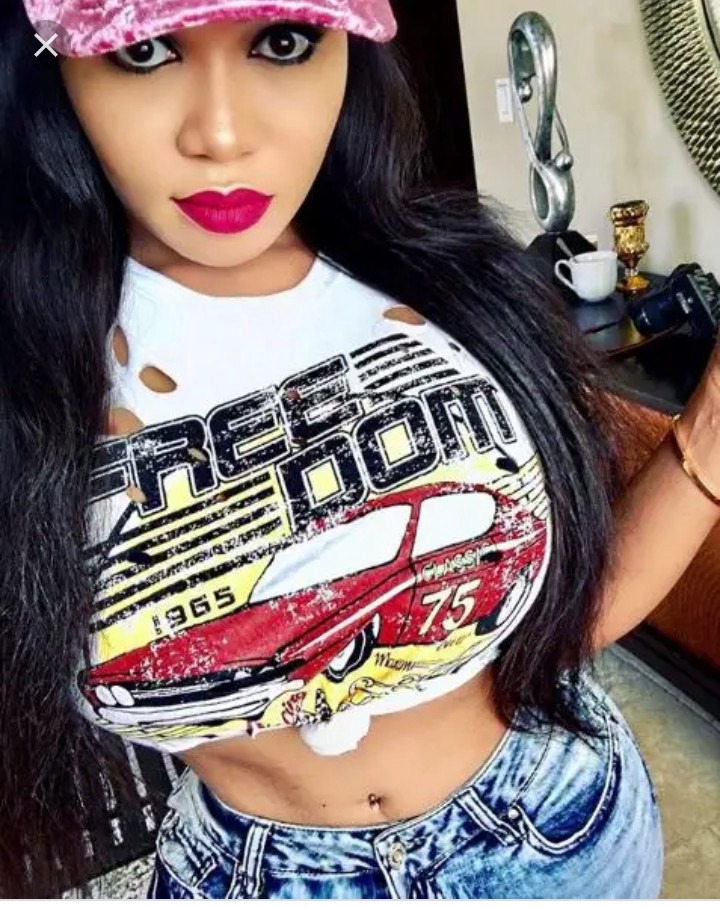 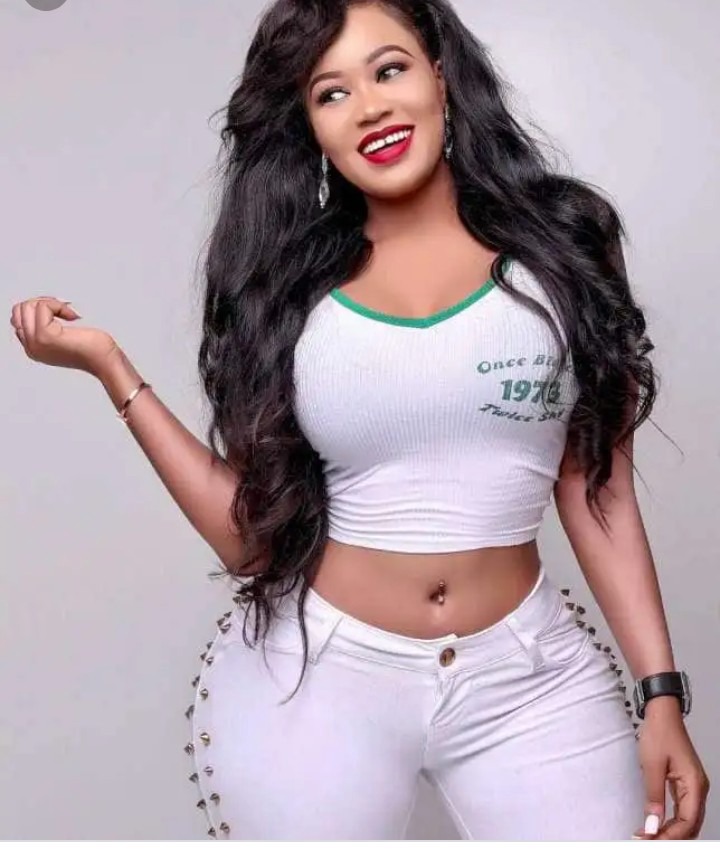 5 Reasons Why One Should Avoid Ex Lover At All Cost.

Ladies: Dressing Tips That Will Make Your Day (Photos)