By UrbanNews254 (self media writer) | 7 months ago

Pozee is really mad at Sanaipei Tande who recently revealed that she cannot work with the guy. 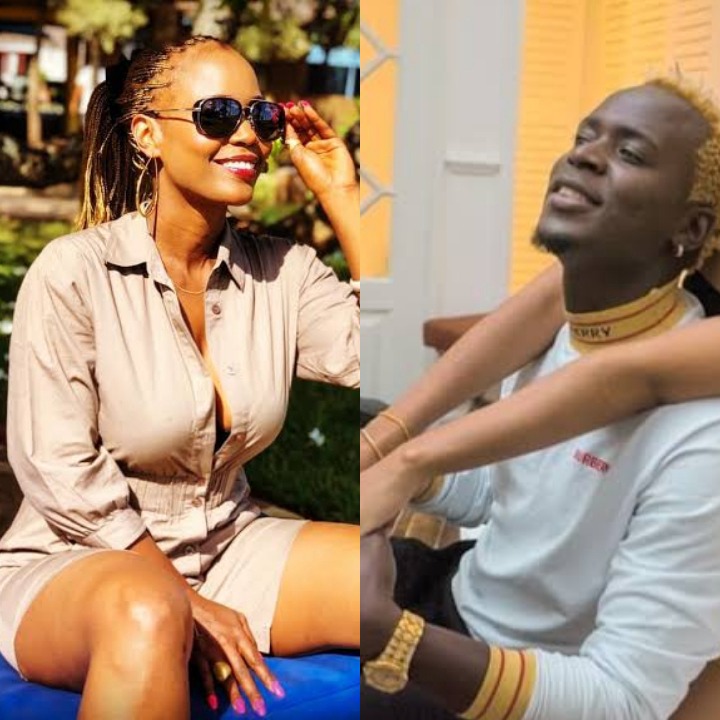 According to Pozee, he feels that Sanaipei has bad attitude and is full of pride; hence her single life at her age.

Paul further noted that he had worked with several top female artists including Size 8, Nandy, and Alaine but none of them has ever shown him such attitude.

Pozze explain that he was interested to do a collabo with Sanaipei so that she would feature her on his new album, The African Experience. 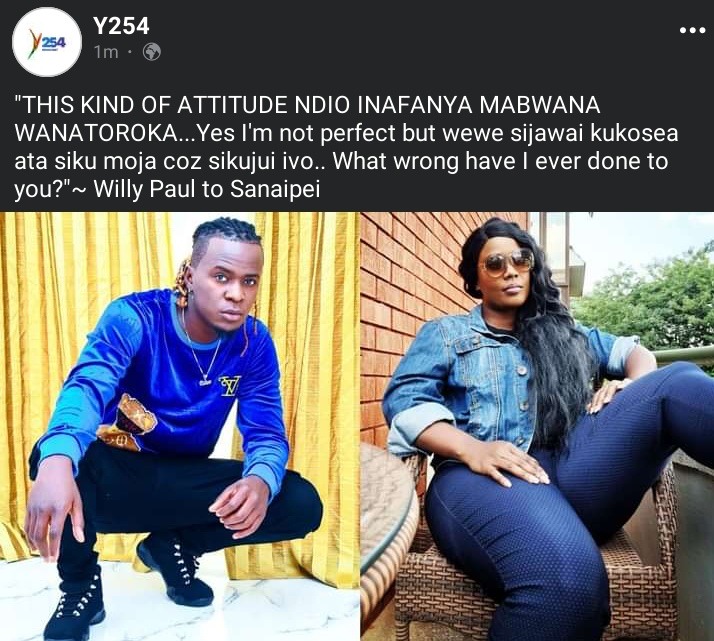 According to Pozze, he has always believed that Sanaipei is a top-notch musician but he did not that she had a bad attitude.

Pozee’s angry post comes days after Sanaipei Tande opened up to reveal that she can’t work with Paul due to obvious reasons. 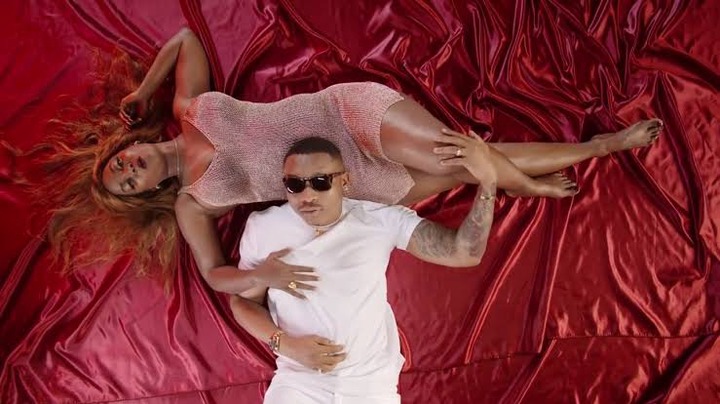 Three Sundays Smart Predictions to Stake on for Handsome Returns

Warning Signs Of A Controlling Person

What You Can Learn From President Obama's Mother-in-Law