By MissJJ (self media writer) | 5 months ago 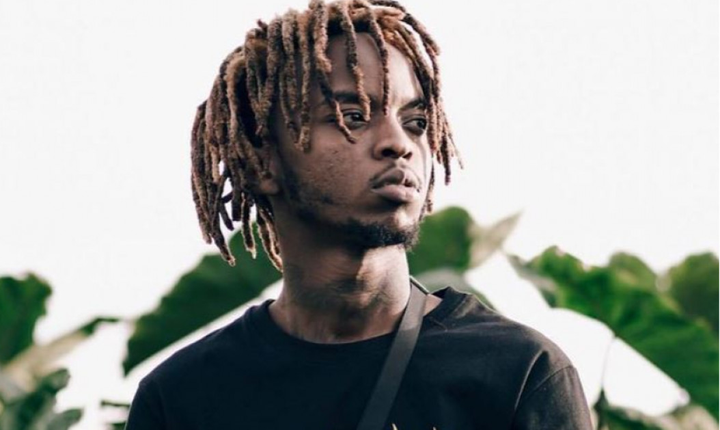 Just a day ago, Magix Enga was interviewed by presenter Ali concerning his lifestyle and how his spiritual journey is considering that he recently announced that he has joined Christianity. Magix Enga revealed that life has not been easy for him and that he joined illuminati when he was just 23 years old. He revealed that he has been engaging in devilish lifestyle and at some point he was too rich to an extent that he would buy cars one after another. He later on claimed that things became tough when his bosses wanted a sacrifice and so he had to quit. After that, he started losing all that he had acquired one after another in mysterious ways and he knew that they were following and hunting him. Today, another popular Youtuber by the name Nicholas Kioko got to interview a Congolese artist based in Kenya called Empaya and he said he's well versed with the illuminati issues. According to him, Magix Enga was lying and he blasted him badly claiming that he should stop misleading people. He said that if Magix Enga had seriously joined illuminati, it would have been so hard for him to quit and so he does not give a clear explanation of how he joined and quitted that easily. 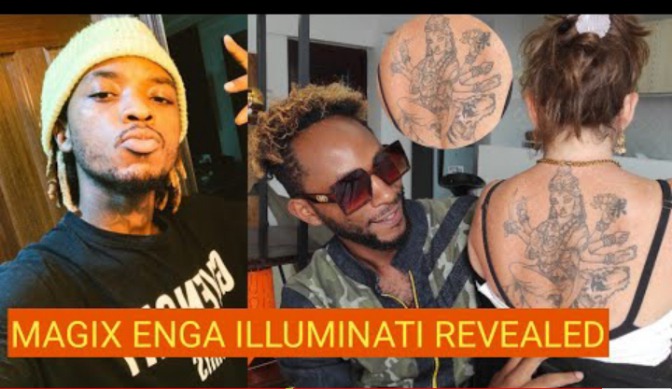 He said that if at all Magix Enga had joined illuminati, they would have been hunting him badly and so he has to avoid making people afraid of what does not making sense in the first place. He advised Magix Enga to concentrate on music and avoid unnecessary imaginations. https://youtu.be/AhqstD_QhTE 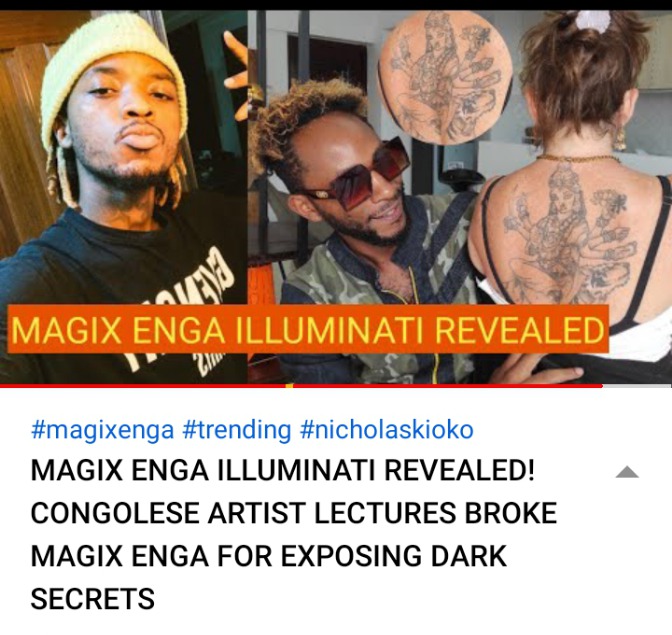 3 Things That Gachagua Has Contributed To Ruto Campaigns (OPINION)

School Where Boys Wear Skirts Together With Girls

How To Find Love As A Woman