Meet Football Stars Who have appeared in the movie with Donnie Yen, Tony Jaa and Vin Diesel

By JaymohKajairo (self media writer) | 1 year ago 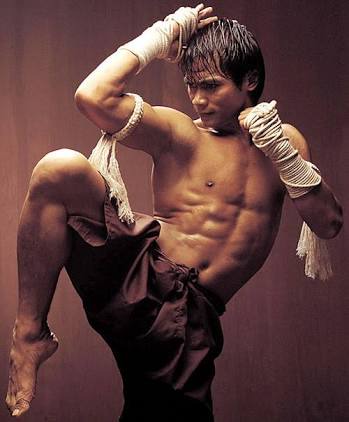 He is well known football Star all over the world and mostly the time when he was in Spain Playing football for one of the best football in Barcelona ,a world class football club where played as a forward .He has a top speed as well as good striking ability. 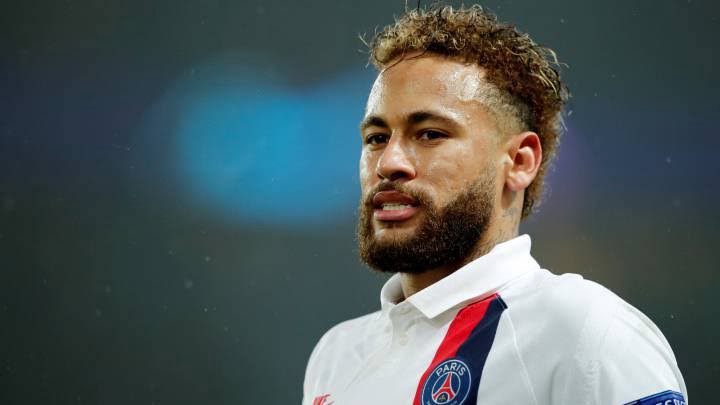 Neymar Jr has played football in Brazil national team with other football stars such as Willian,Oscar do Santos and others such as Felipe Louis. 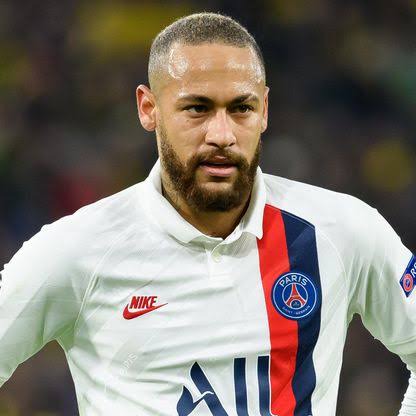 He has also participated in several world cups in his football career and he is now currently in France League one where he plays as a forward. 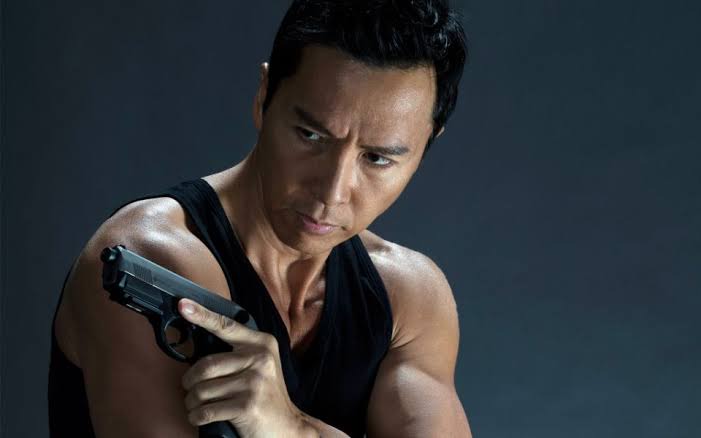 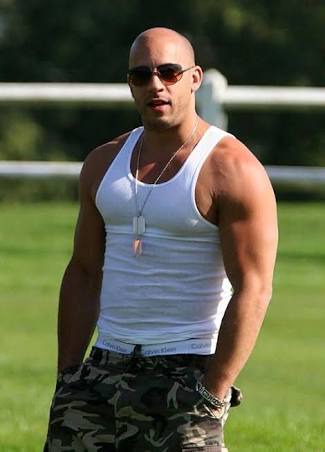 Vin Diesel is also a starring in the famous movie known as first and furious .This made the football star to have a glittering image on the both professions.

5 Players You Did Not Know Once Played For FC Porto