Just 4 years after being fired from the Royal Media Services-owned station Citizen TV, celebrated Kenyan media personality Terryanne Chebet has revealed that she will never go back to anchoring again, atleast not as a full time job. 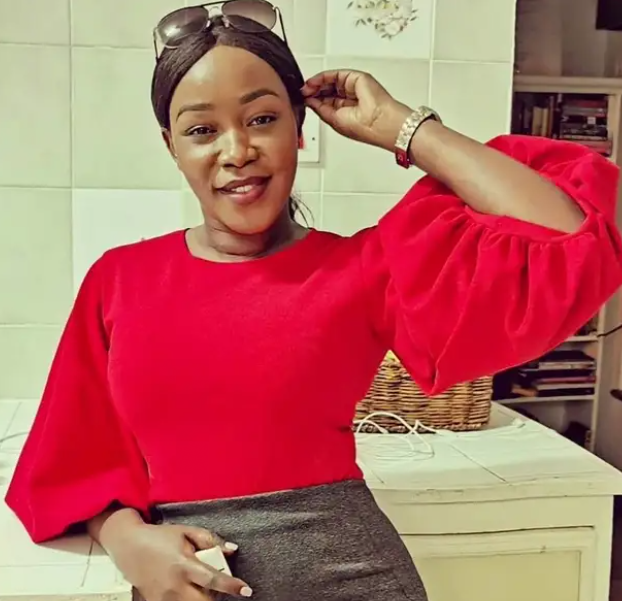 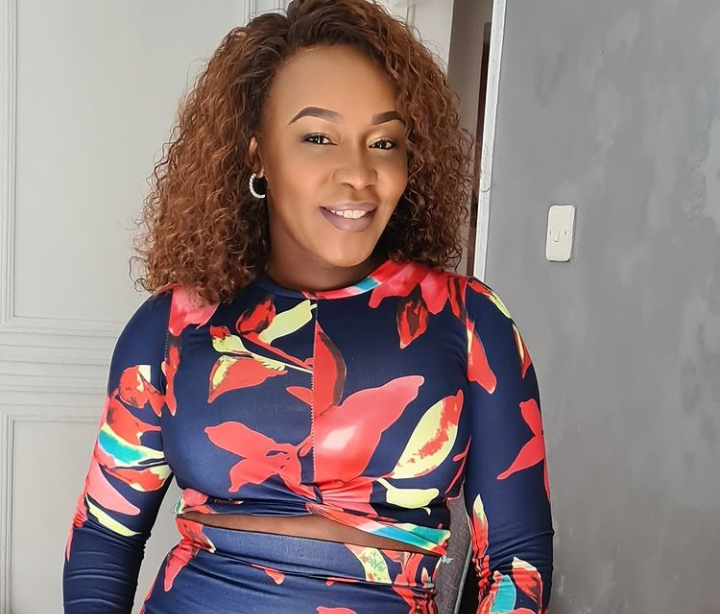 This was via her recent post on her Instagram account, where she revealed that she today partook into a filming exercise after years of being away from the screens.

However even though she admitted to have missed the whole experience, she also opened up on the toxic working environment that she got from some of her previous employers.

According to Terryanne Chebet at one time she worked with a fellow colleague who was a bully, to the point that some ladies feared to work with him. 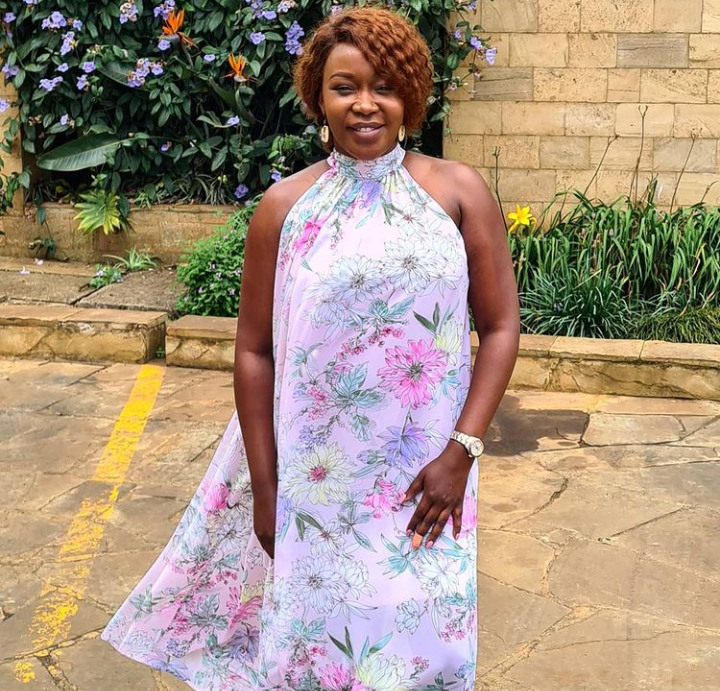 Even though she never mentioned the name, she revealed that he unfortunately made the lives of others a living hell in the newsrooms.

"Filming today made me miss my former job! But would I do it again? Nope.

At least never full time again. It was great but the bad times were bad, there was some really toxic people too, like one who perhaps every female TV journalist cringed to work with. He was the bully.com and sadly got away with everything. He made so many journos cry in the newsrooms!".

Terryanne Chebet further revealed that she can only work at a media house again if she was the owner, in order to make it a better place for everyone. 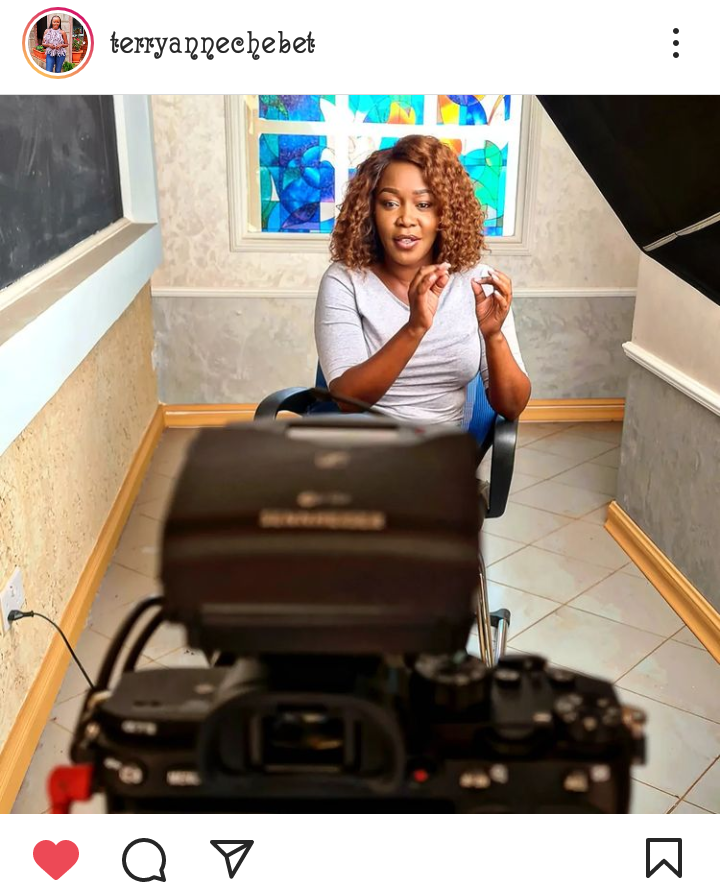 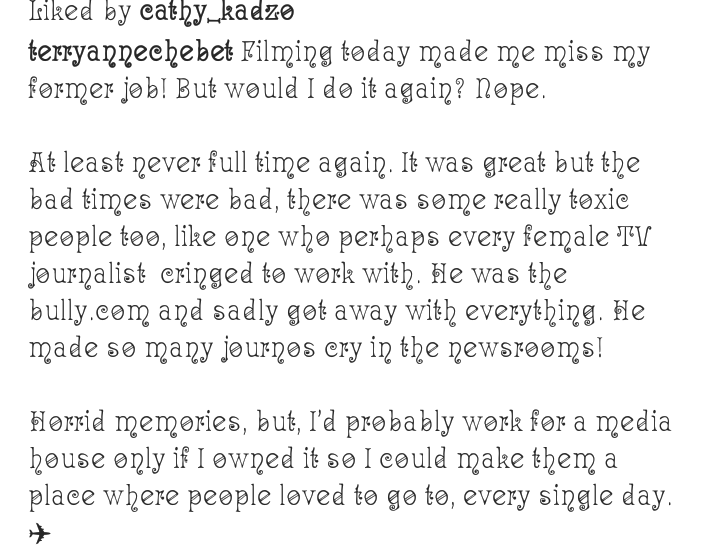 It should be remembered that the sassy media personality worked at Citizen TV for sometime as a business journalist, and she even hosted the show dubbed Business Centre.

However she was fired in a retrenchment exercise in 2016 that came as a surprise to her because she wasn't underperforming.

This left her very heartbroken to the point that she once termed the occasion as the lowest moment in her journalism career. 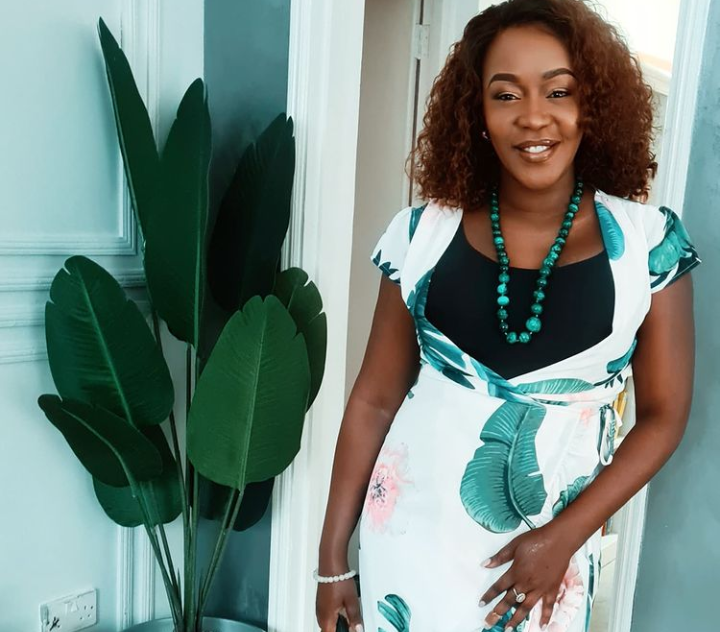 After being fired, she later ventured into entrepreneurship and even founded the Keyara Organics after an unsuccessful search for locally made organic products to manage her daughter's eczema.

It should be noted however that Terryanne Chebet has also previously worked at KBC, CCTV and K24 TV during her stint in the media industry.

Pictures That Remind Us The Old Age Period