By ALIBAKARI (self media writer) | 18 days ago 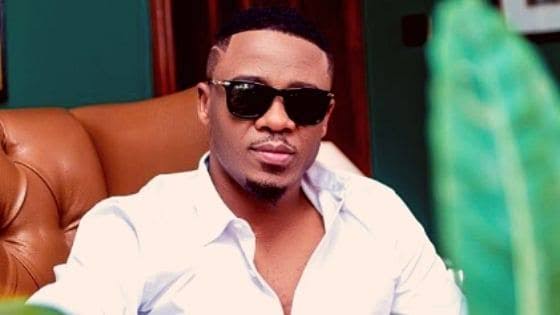 In an interview with presenter Lil Ommy on Audiomack Africa's first podcast, #SwahiliRadio, Alikiba claimed that the cost of producing music videos is as high as $35,000 equivalent to TSh80.6 million but the rate is not returning or delayed.

Alikiba said there will be a time when artists will stop making videos and instead sell only music (audio) on networks like Audiomack because this is where they make money. 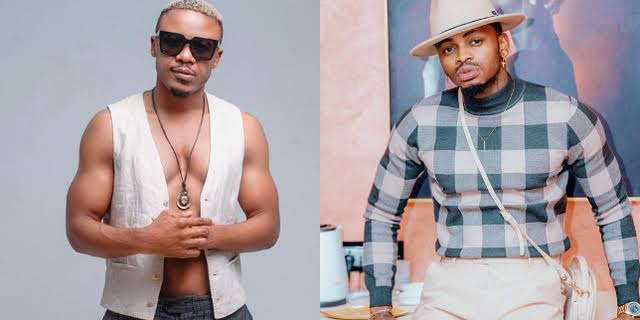 "That's why I used to say people should not be surprised later to see that we have changed, we only sell music because then we make money, the video budget we invest a lot but it is too late to return," he said. 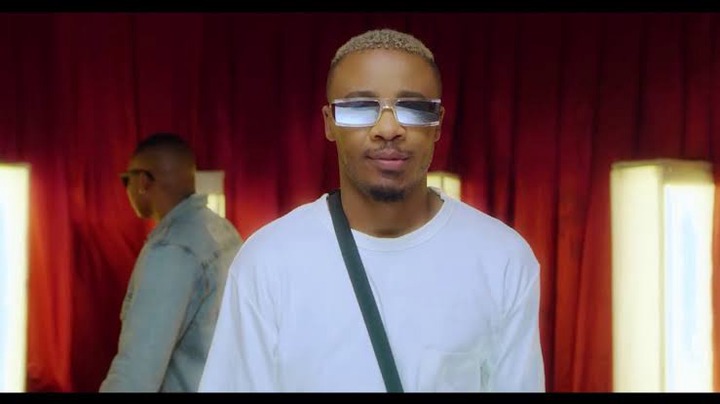 You will remember that when artists make their videos they post them on YouTube where they are paid as content producers, it is estimated that one video reaches 1 million viewers, then its revenue reaches $ 690 equivalent to Sh1.6 million.

How much do these networks pay artists in particular ?, it is estimated that when a song is delivered to 1 million streams (streams) on the following networks, then the reward is as follows; Apple Music TSh17 million, Spotify TSh10 million, Deezer TSh15.6 million and Tidal TSh28.9 million. 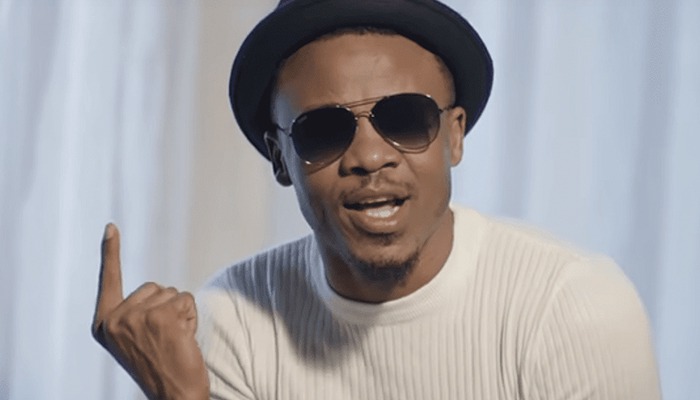 It should be noted that so far Alikiba's most expensive video ever made is Aje which came out on May 19, 2016 directed by Director Meji in Cape Town in South Africa. It cost $ 32,000 equivalent to TSh74.2 million, which is five years since its release, it has managed to reach only 10 million views which could earn TSh16 million.

Ruto's Emissary Chased Away, ANC's No Means No To Raila And Other Stories In Papers Today

Did you know you can build your own Mobius c in kenya ? Find out about the Kenyan car manufacturer

Baby necessities in an emergency situation