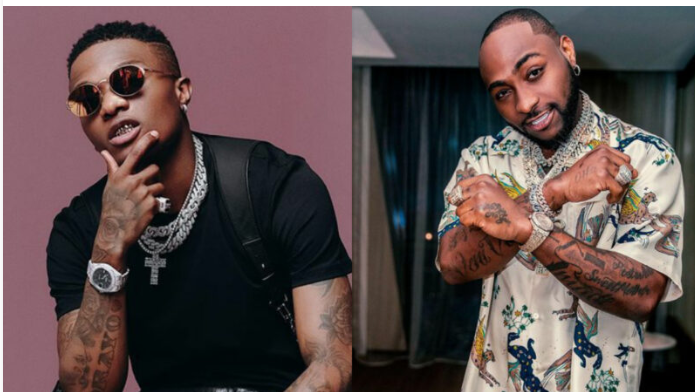 Nigerian star Ayodeji Ibrahim Balogun, better known as Wizkid recently shocked many after he declared his love for fellow star Davido in the midst of an alleged ongoing beef between the two.

During an international performance, the Grammy winner confessed his unending support for Davido and Burna Boy. 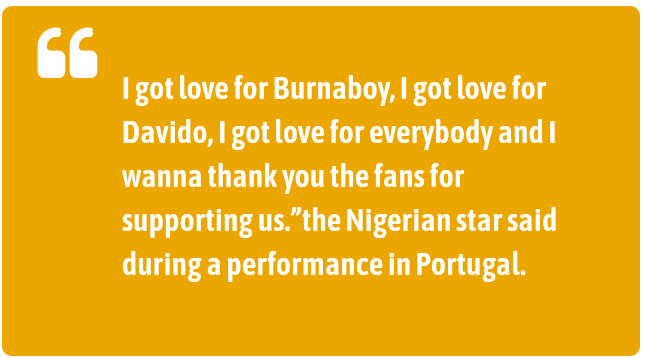 However his sentiments did not sit well with some Netizens on Twitter,actually some accused him of trying to chase clout using Davido’s name in order to push his upcoming album.

He was further accused of snubbing the fall crooner many times he tried showing him love. 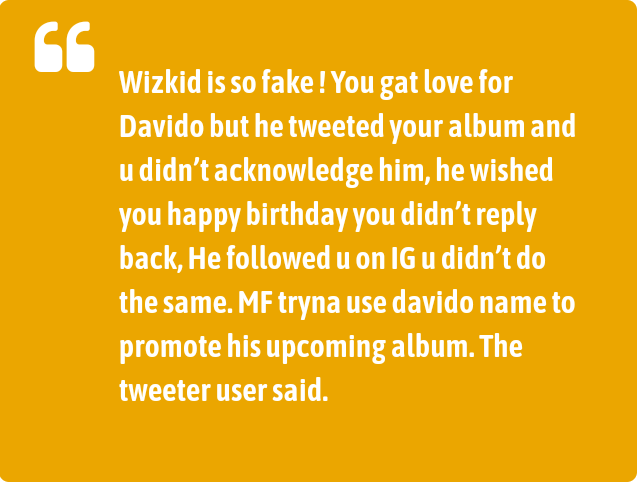 Many years ago, the two Nigerian stars were alleged to had been at daggers drawn over their music supremacy in their region. Despite them performing on stage together for the first time in 2015, the two still held grudges against each other.

In a recent interview, Davido revealed the Genesis of their beef, while speaking on bounce Radio the stand strong hitmaker revealed that their friendship ended because Wizkid saw him as a competition in the Nigerian music industry.

Do you think Wizkid is ready to end his beef with Davido following his recent remarks while in Portugal?.

Business That You Can Start Next To A Police Station.

Samia Suluhu Orders The Return Of The Big-Bellied Police To Training.

What A Blessing:Fans Reacts To Raburu's TBT Snap Resembling His 1-Year-Old Son.