By mtotowakasisi (self media writer) | 1 year ago 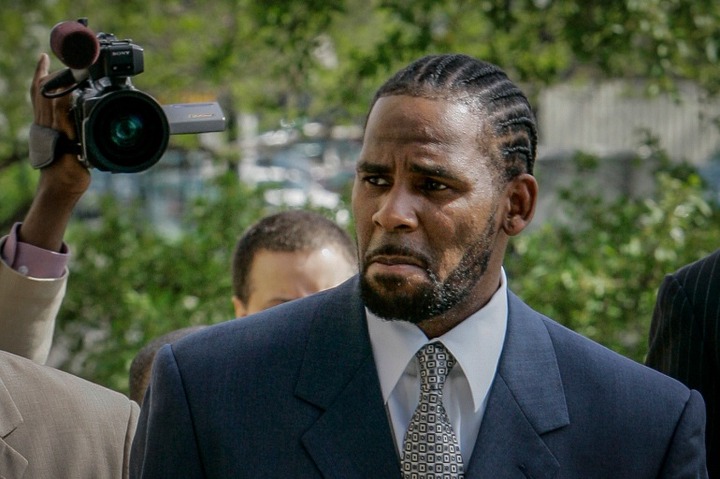 R. Kelly, the singer, has been found guilty of using his celebrity status to conduct a two-decade-long operation to sexually abuse women and children.

During the traumatic six-week trial, eleven accusers - nine women and two men - testified of sexual humiliation and violence at his hands.

The jury found the US actor guilty on all nine charges he was facing after two days of deliberation.

Kelly, whose full name is Robert Sylvester Kelly, was found guilty of being the ringleader of a violent and coercive plot that enticed women and children far him to sexually abuse.

The artist, who is best known for the songs I Believe I Can Fly and Ignition (Remix), was also discovered to have trafficked women between states in the United States.

Kelly was found guilty of racketeering, a charge usually reserved for organized crime groups, in addition to eight counts of sex trafficking. 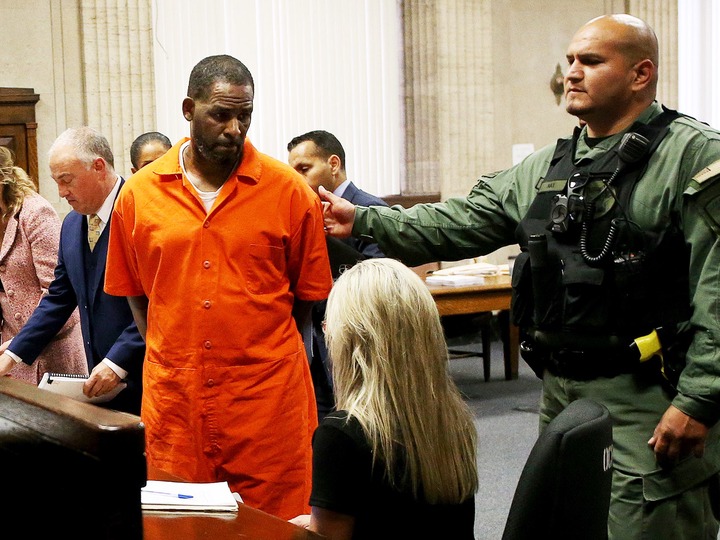 Prosecutors showed how his managers, security guards, and other entourage members assisted him in his illicit activity during the trial.

Kelly had fraudulently secured paperwork to marry Aaliyah when she was 15 in 1994, seven years before the singer died in a plane crash, according to the court.Aaliyah's age was indicated as 18 on the certificate, which was leaked at the time. A few months later, the marriage was declared null and void.

R. Kelly produced and wrote her debut album, Age Ain't Nothing But a Number, in 1994.

In a written statement released following the verdict, one woman who testified that Kelly imprisoned, drugged, and raped her said she had "been hiding" from Kelly due to threats made against her since she went public with her allegations.

"I'm ready to start living my life free of fear and to begin the healing process," the woman, who was given the name Sonja in court, continued.

Lizette Martinez, another lady who testified in court, said she was "relieved" by the verdict.

She went on to say, "I'm really pleased of the ladies who were able to voice their truths."

The verdict comes 13years after Kelly was cleared of child pornography allegations following a trial in the state of Illinois.

I Believe I Can Fly R. Kelly Robert Sylvester Kelly US United

JUST IN; ODM Governor Spotted in Statehouse Today with Ruto, Reveals Key Details of the Meeting