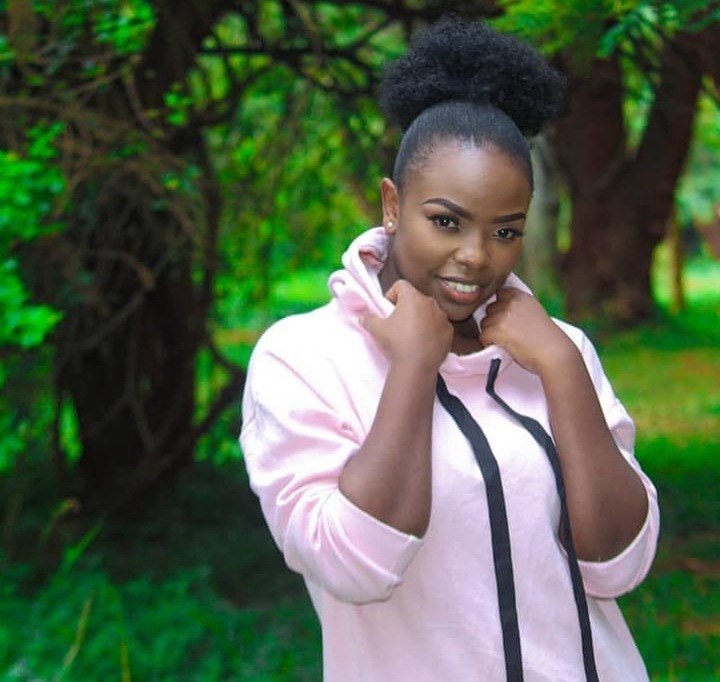 Actress Maria, who goes by the real name Yasmin Said, is one of the most influential actresses in our country today, she was featured in a very popular Swahili drama series known as Maria TV series, which came to an end recently.

The Swahili show used to be aired on Citizen TV every weekday at 7.30pm and had a huge number of viewers due to its captivating storyline, which left many glued to their screens when the show was on. Yasmin Said is loved by many Kenyans due to her extraordinary acting skills and has since gained a huge number of followers both in real life and on her social media platforms. She has also managed to land other lucrative deals with some major companies in our country today such as Indomie Kenya, where she advertises their products.

As we all know, Maria show used to be one of the most watched Swahili soap operas in our country and many didn't like it when the show came to an end. Luckily, Lulu Hassan and Rashid Abdalla who are also the great masterminds behind the success of Maria TV series, came up with another captivating show known as Zora show, which is usually aired on Citizen TV every weekday.

Below are some beautiful photos of actress Maria's real sister in real life, 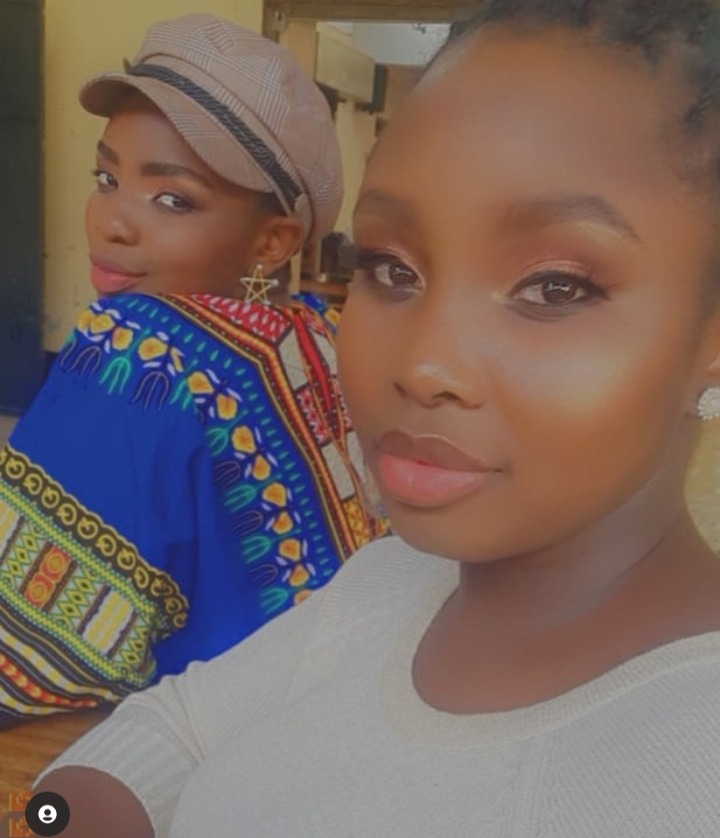 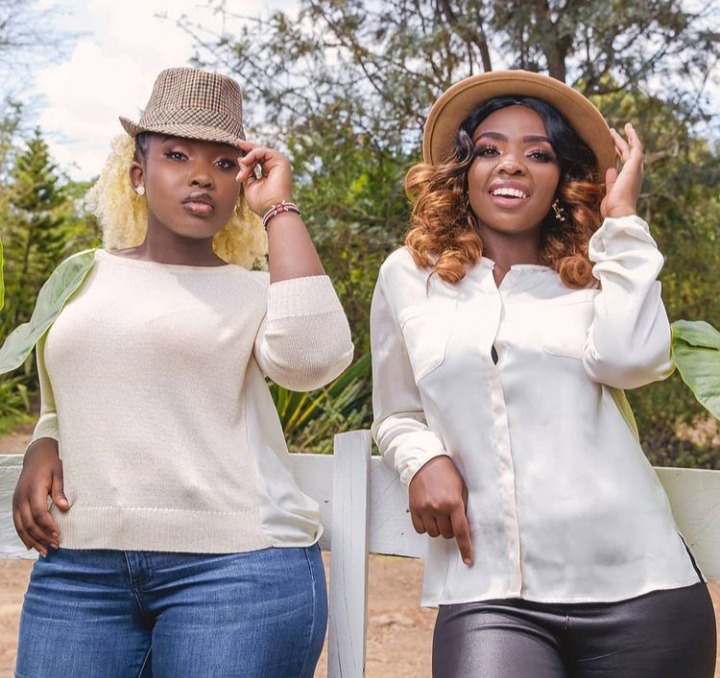 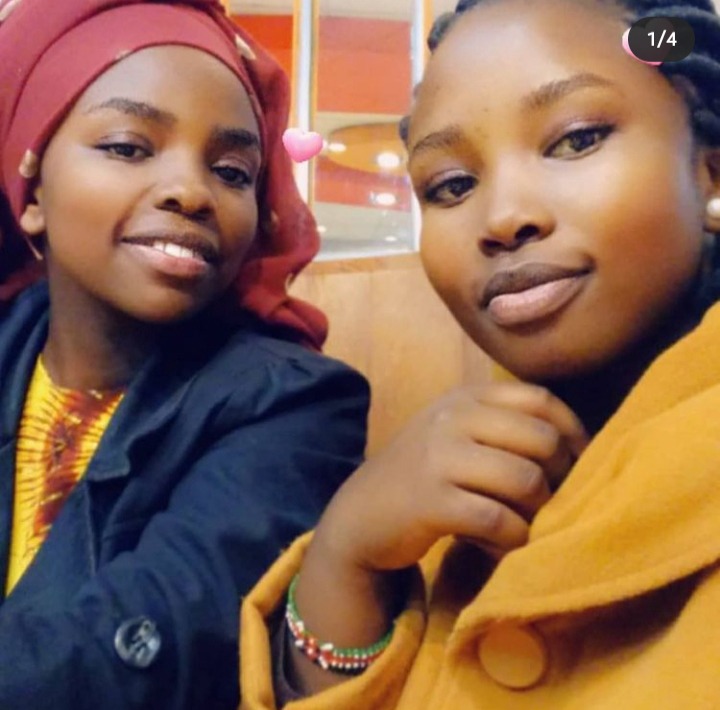 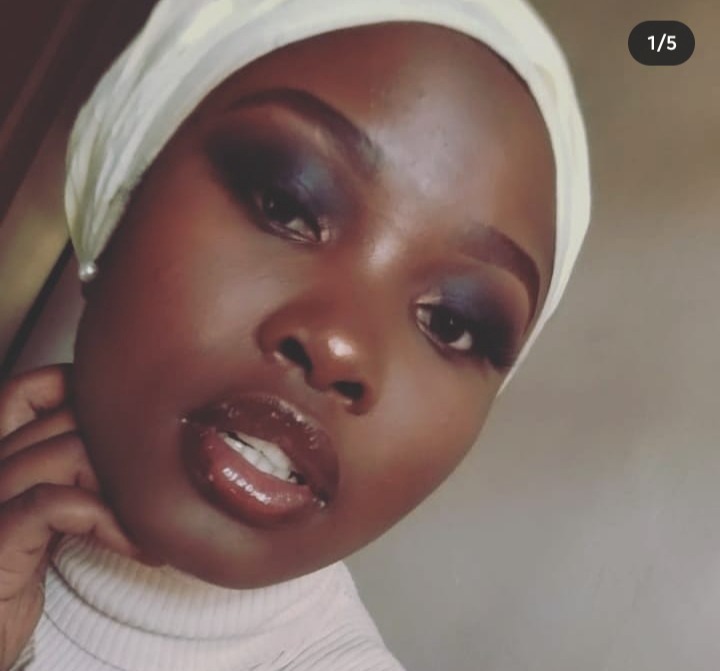 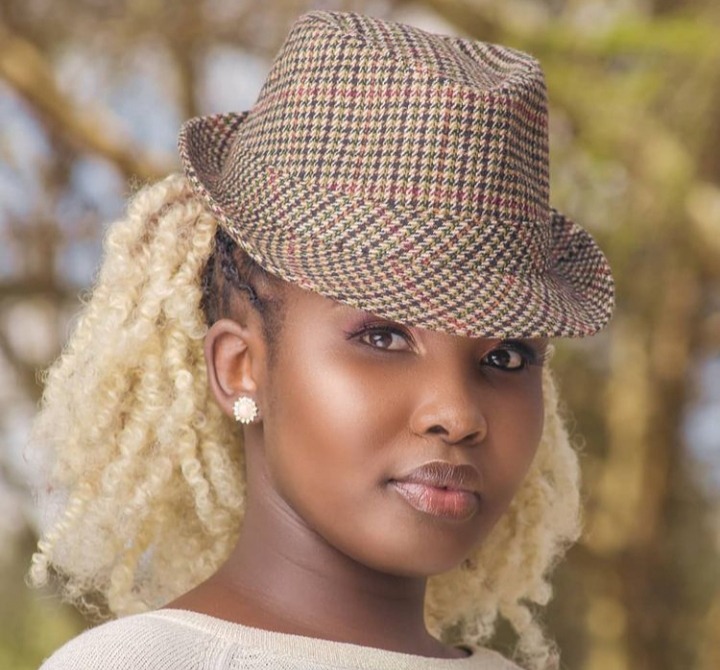 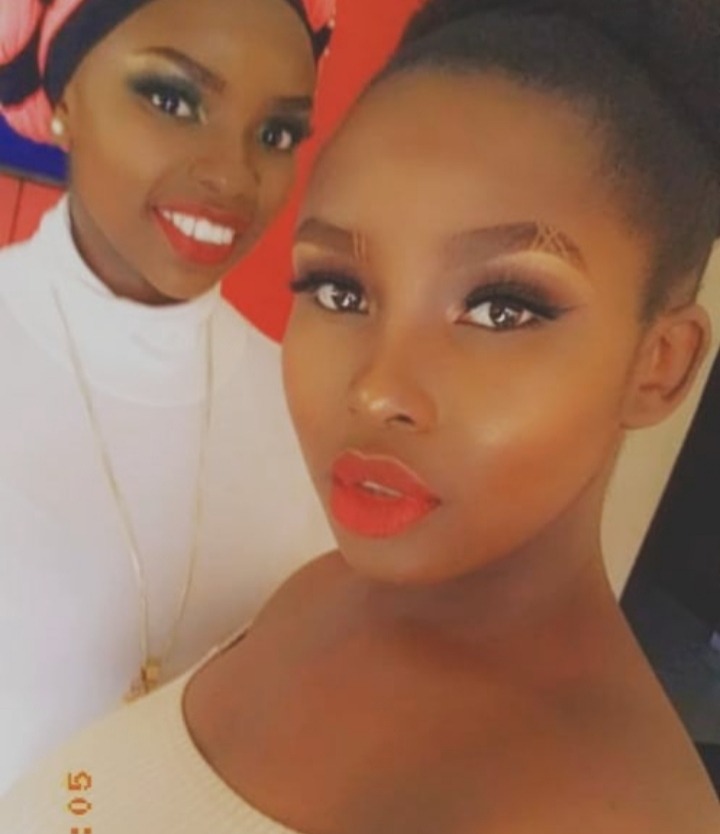 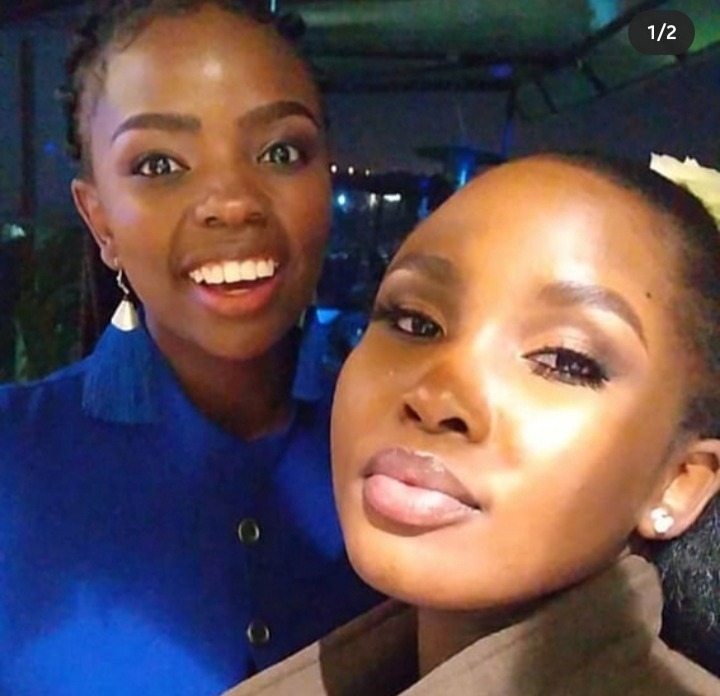 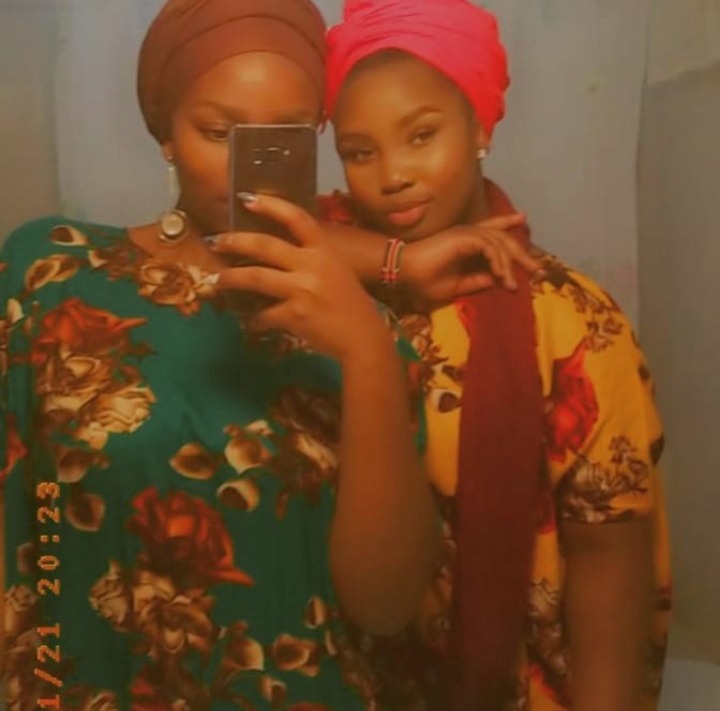 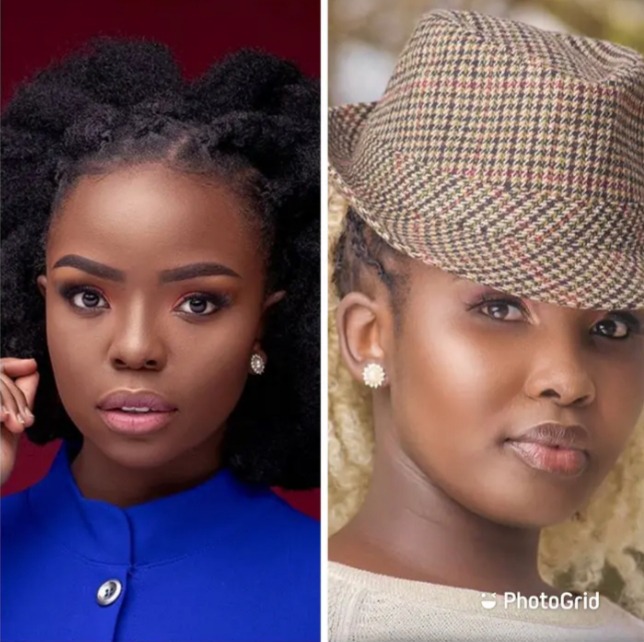 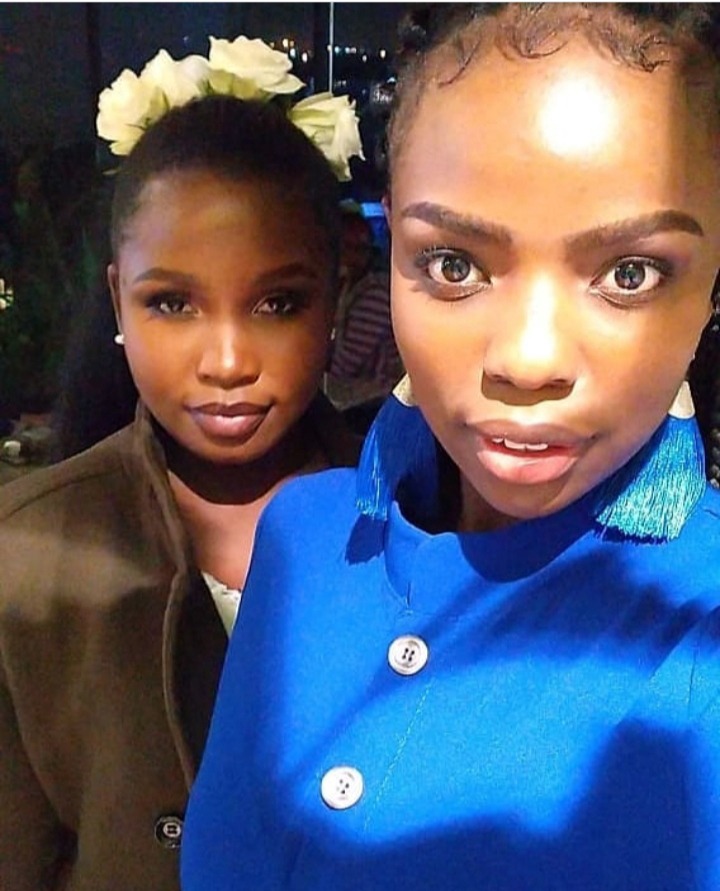 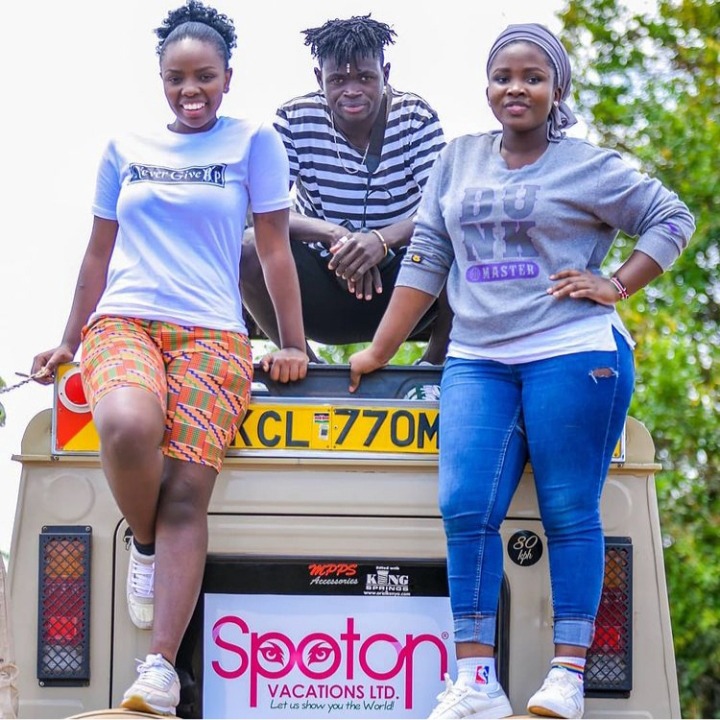 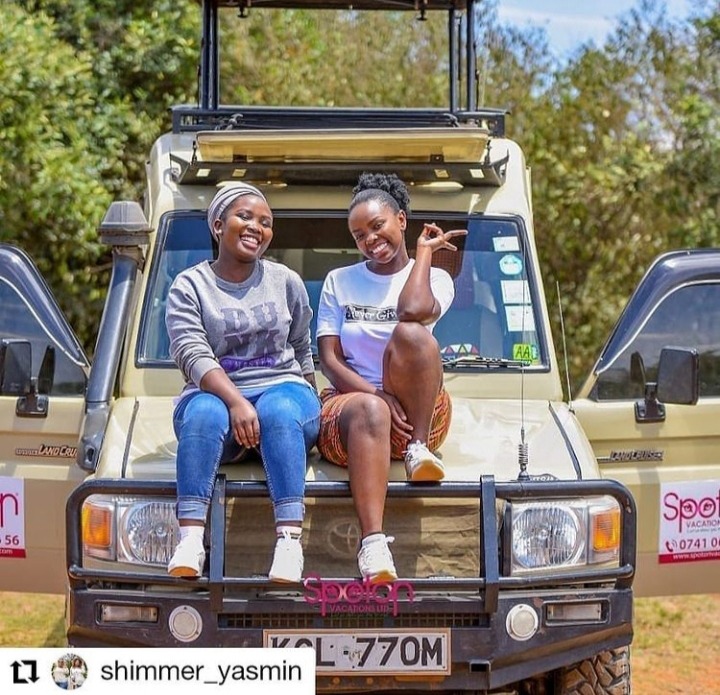 Meanwhile, what do you have to say about actress Maria's blood sister? Feel free to drop your genuine comments in the comment section below.

These Are Traditional Names Shared Among Kenyan Tribes

Dear God, Please Have Mercy on Our Daughter: Parent Cry for Their 6-Months-Old Daughters Health