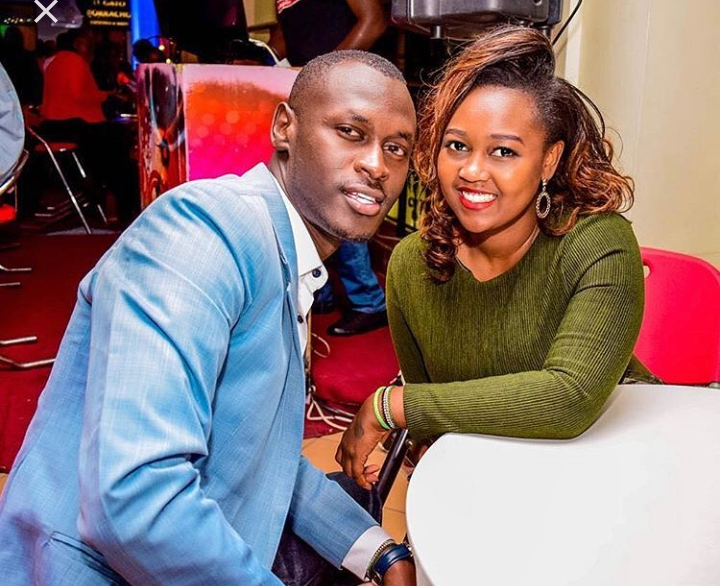 The lovebirds have infact wowed many of their fans due to their fairytale love life, which is mostly seen when they pen sweet messages to one another and also how they parade cute photos of them together.

They have also been admired due to how they consistently stand by one another through thick and thin.

However contrary to what many people had assumed, Nana Owiti isn't yet King Kaka's legal wife as they haven't yet tied the knot. She also hasn't yet adopted his surname. 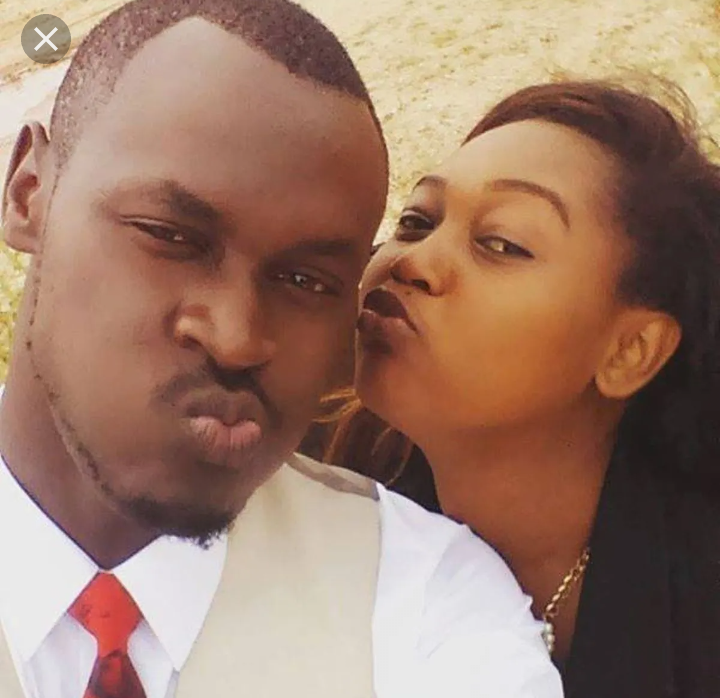 This was clearly brought out recently when the sassy Switch TV presenter had a Q&A session with her followers on her insta stories.

In the engagement with one of her fans, she revealed for the first time that the name Owiti is actually her surname and not King Kaka's as shown below. 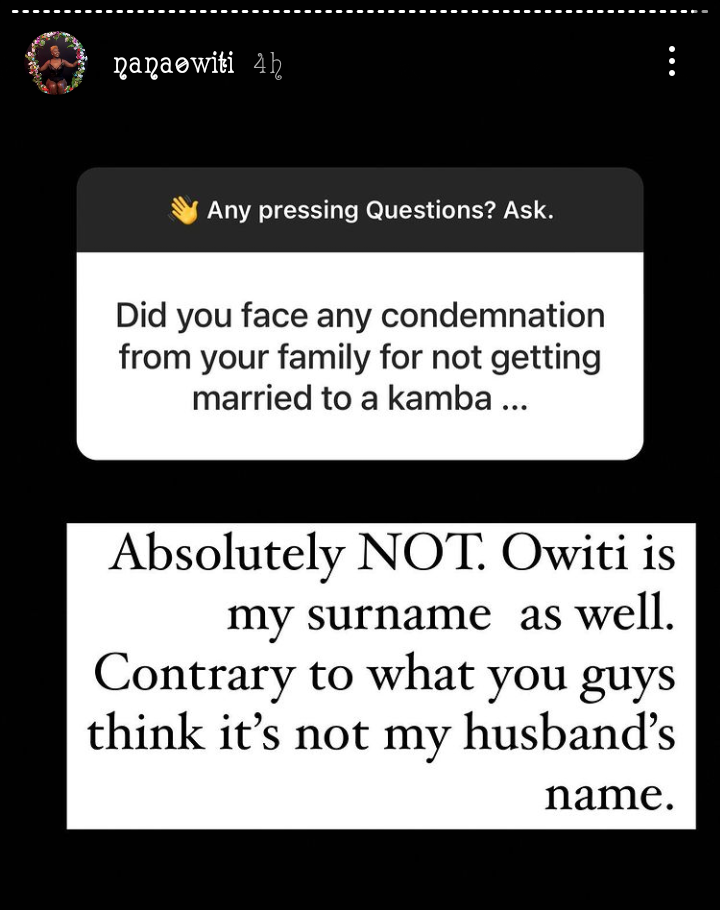 Even though the couple hasn't yet legalized their union, they are surely already engaged. The celebrated rapper made the big move on the 30th of November 2018.

It was infact an adorable public proposal that took place at Uhuru Gardens during his 'Eastlando Royalty' album launch. 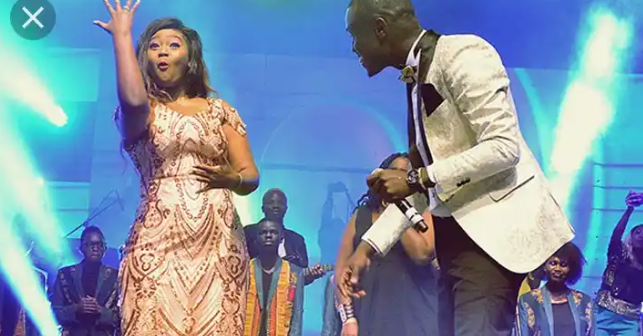 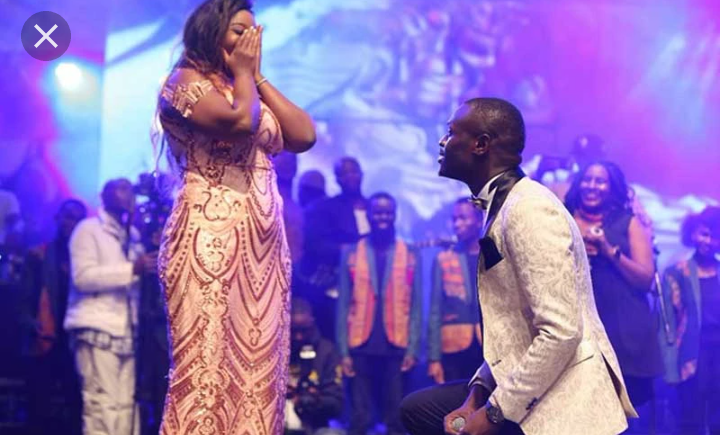 The lovebirds however have been together for sometime now and are even parents to 2 children; a son by the moniker Prince Iroma and a daughter by the name Gweth Ombima.