RIP: Celebrities Who Died On Stage Entertaining Their Fans(Photos)

By Katcyn (self meida writer) | 2 days

We can all admit that entertainment is one of the hardest jobs in the world. You have to do so much so as to make sure that your fans are happy. Most of this celebrities sacrificed themselves to give their fans a taste of what they want. However, there are those who died as they were in stage. Here are some of their profiles. 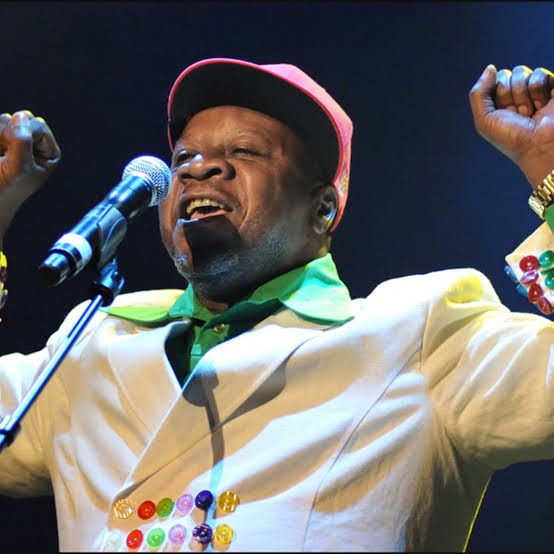 Jules Shungu Wembadio Pene Kikumba, known professionally as Papa Wemba, was a Congolese singer and musician who played Congolese rumba, soukous and ndombolo. Dubbed the "King of Rumba Rock", he was one of the most popular musicians of his time in Africa and played an important role in world music. Unfortunately, in one of concerts, he collapsed and died. 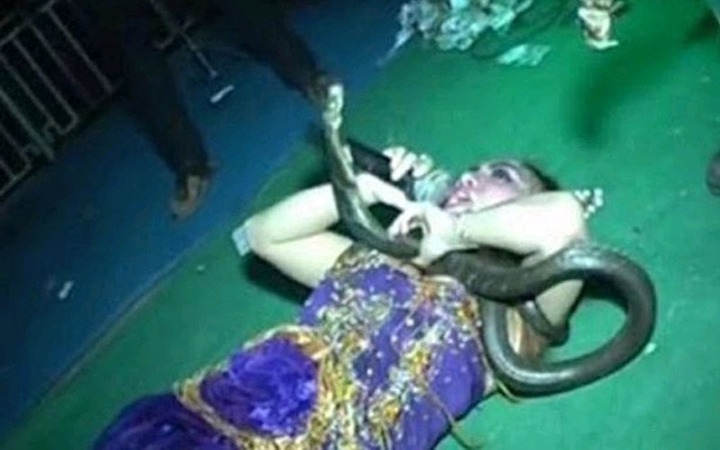 She was very talented at what she was doing and made sure that her fans are satisfied with her performance. Snakes were a big part of her performance too but on that night, she made a big mistake that took her life. She accidentally stepped on the cobra that she had and refused to take an antidote. This is because she wanted her fans to feel good and satisfied. Unfortunately, as she continued to act, she died 40 minutes later. We can all admit that she died a hero and strong woman with passion for her job. 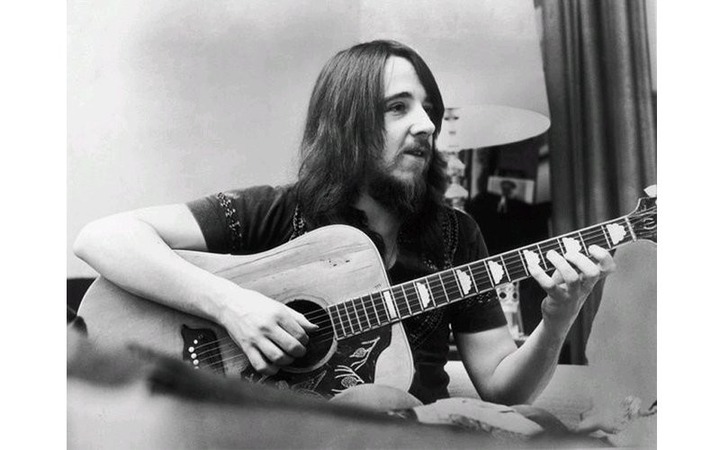 He was a talented guitarist and was in a band in late 1960s and early 1970s, most notably Stone the Crows. Unfortunately, he was electrocuted on stage as he was performing. 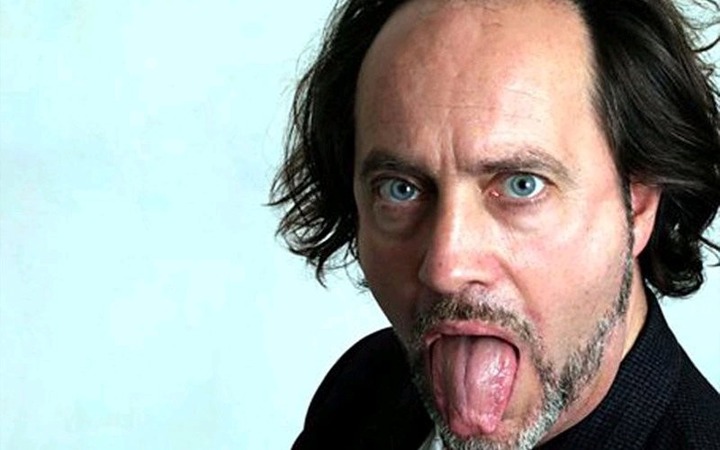 He was was an English stand-up comedian and loved his job and fans to the fullest. Because of his jokes, people thought that when he collapsed it was a joke. This is because, he had at one time joked that having a stroke and waking up speaking Welsh. Unfortunately, he fell down and didn't wake up. His fans audience thought that it was funny and continued to laugh till when they checked on him and found him dead.

Content created and supplied by: Katcyn (via Opera News )

Zora: Zora Gets Worried About Madiba After This Happens