These Are Some Of The Most Expensive Hollywood Divorces

By Ledward (self media writer) | 1 year ago 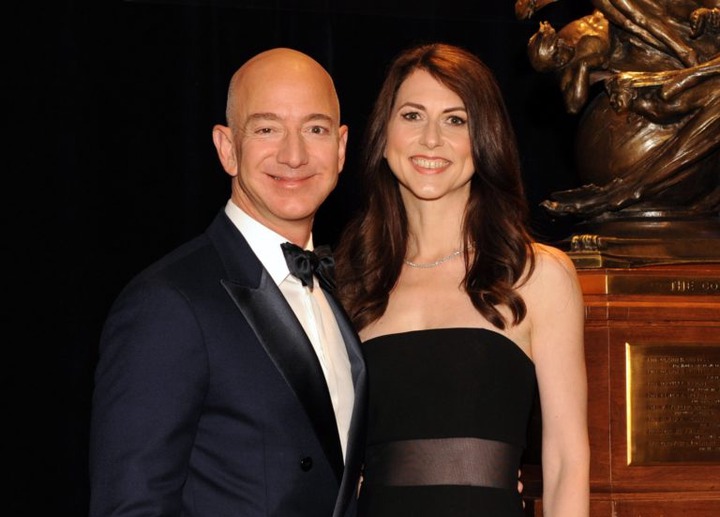 Jeff and Mackenzie Bezos were married for 25 years before they announced their divorce in 2019. They have four children together. After their divorce, Mackenzie received $ 38 billion dollars worth of amazon stock which was roughly a 4% stake in the company. 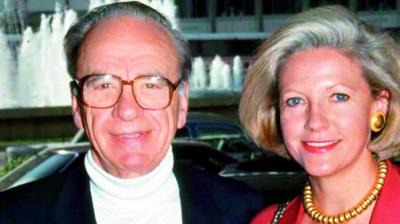 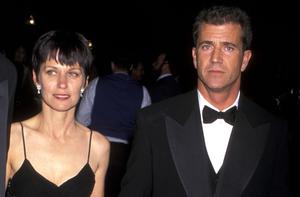 They were married in 1980 and divorced 30 years later in 2009. Since they did not have a prenuptial agreement Mel Gibson paid Robyn Moore $ 425 million in divorce settlement which was half of his $ 850 million fortune. 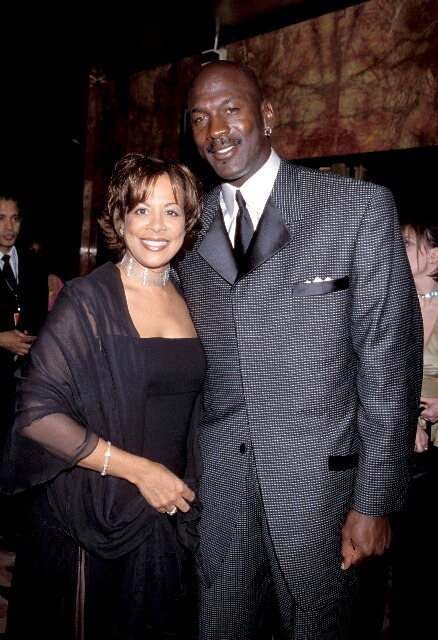 They divorced in 2007 and despite having a prenuptial agreement Micheal Jordan paid Juanita Varney $ 168 million. She was also awarded custody of their three children. 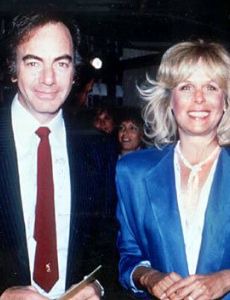 They married in 1969 and divorced 25 years later. Neil paid Marcia $ 150 million which was half his wealth. 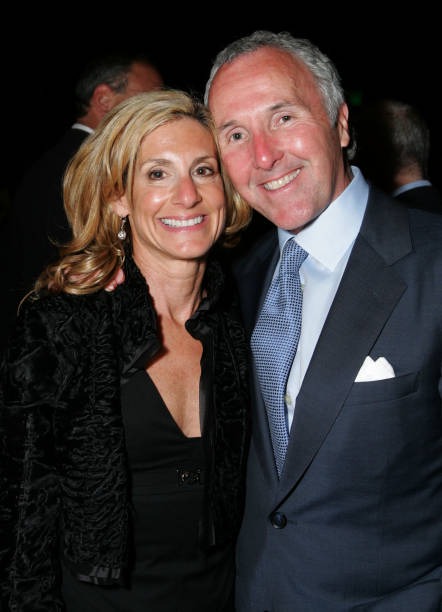 This couple married in 1979 and divorced 30 years later. The even had four children together during their 30 year marriage. Their divorce settlement was worth $ 131 million. 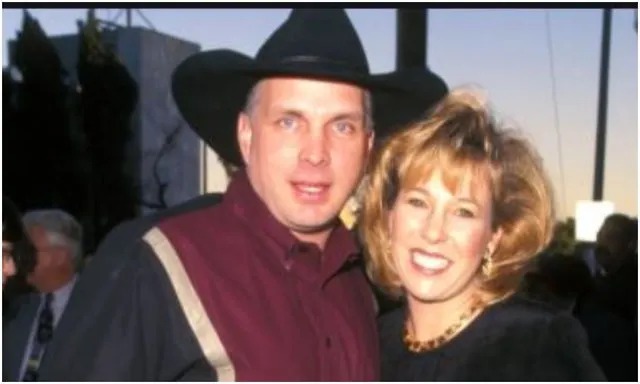 They married in 1986 and were blessed with three children before divorcing in 2001. Brooks paid Sandy $ 125 million as their divorce settlement. 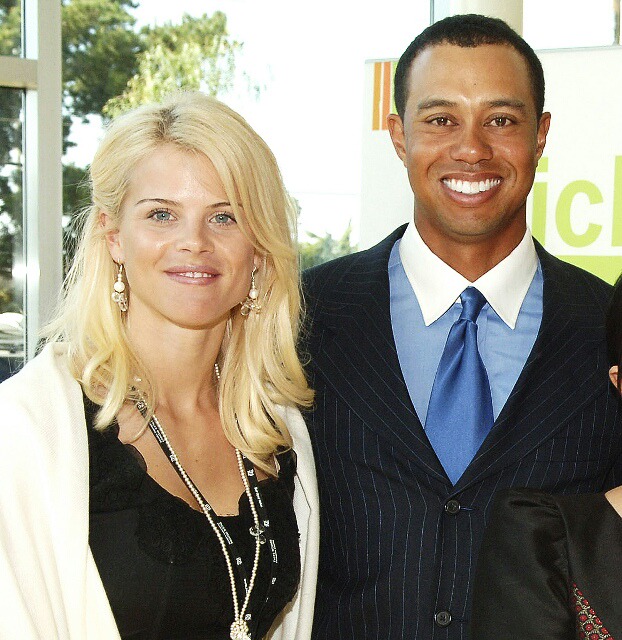 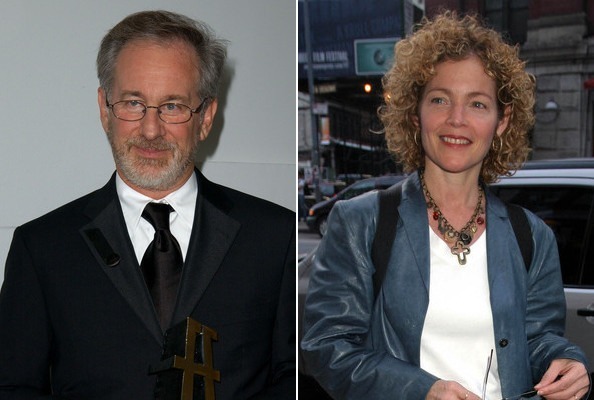 The couple married in 1985 after learning they were expecting a son and divorced amicably in 1989. Irving was paid $ 100 million. 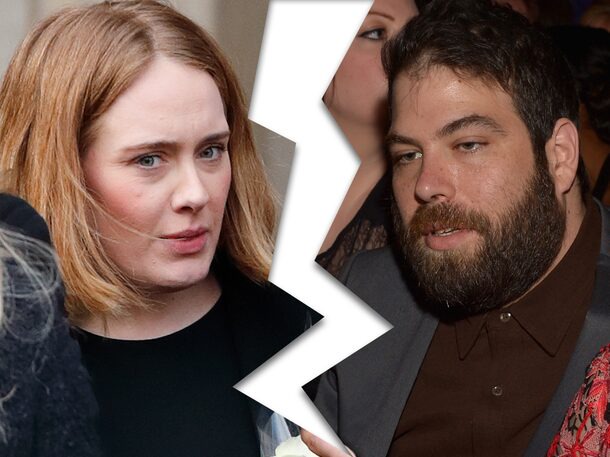 Adelle filed for divorce in September 2019 after seven years of marriage. They did not sign a prenuptial agreement and Konecki could get paid $ 90 million since Adele's networth currently stands at $ 180 million.

How to be a good parent