Kenyan Celebrities Who Have Kids With Unique Names

By LifeStories (self media writer) | 1 year ago 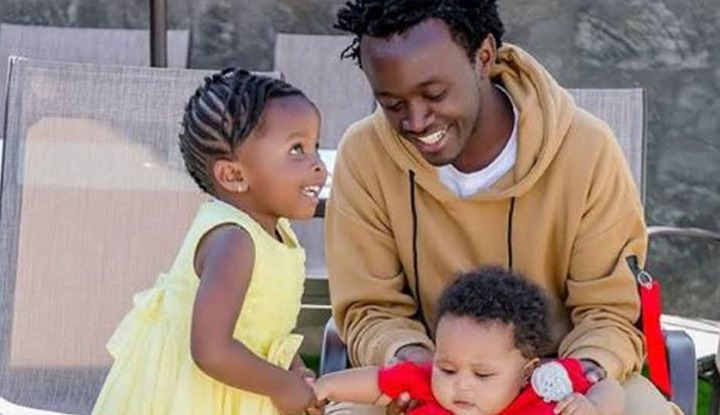 The Kenyan musician together with his wife Diana Marua have two children named Majesti Bahati and Heaven Bahati. 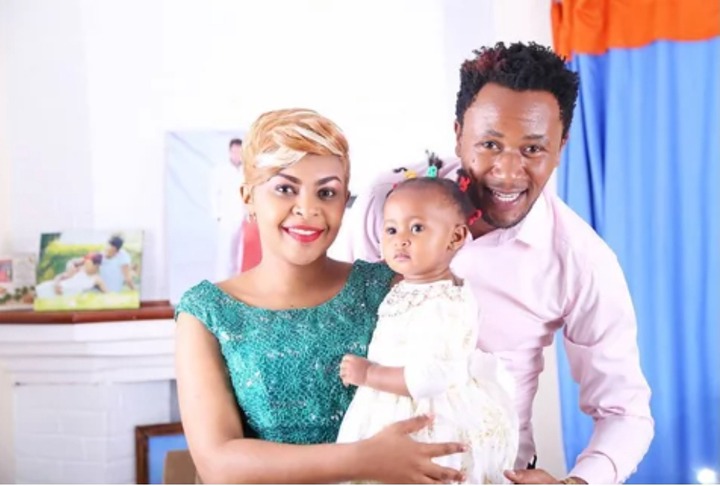 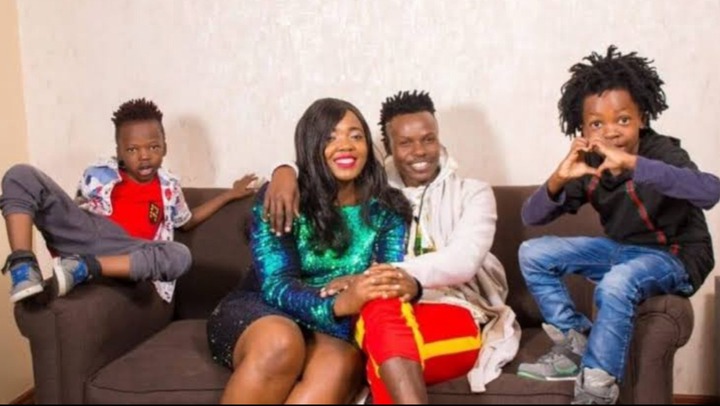 The ardent fighter against tribalism named his two sons Keepitreal Flavour Dydda and Amblessed Wisdom Dydda. The two sons are also musicians just like their father. 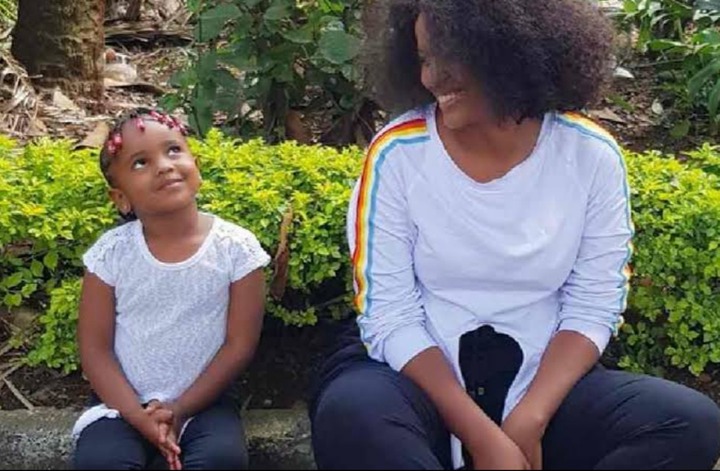 She is among the few female DJ in the country. In 2016, she was blessed with a daughter and she named her Ricca Pokot. 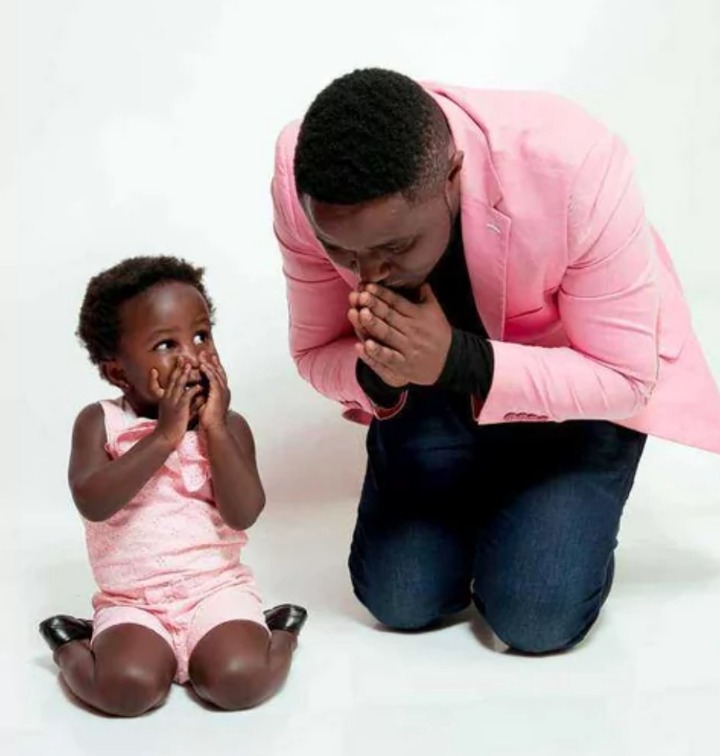 The gospel singer and a songwriter together with wife Carol Mwai have a daughter named Havila. The name means 'a place of gold' and it was taken from the book of Genesis. 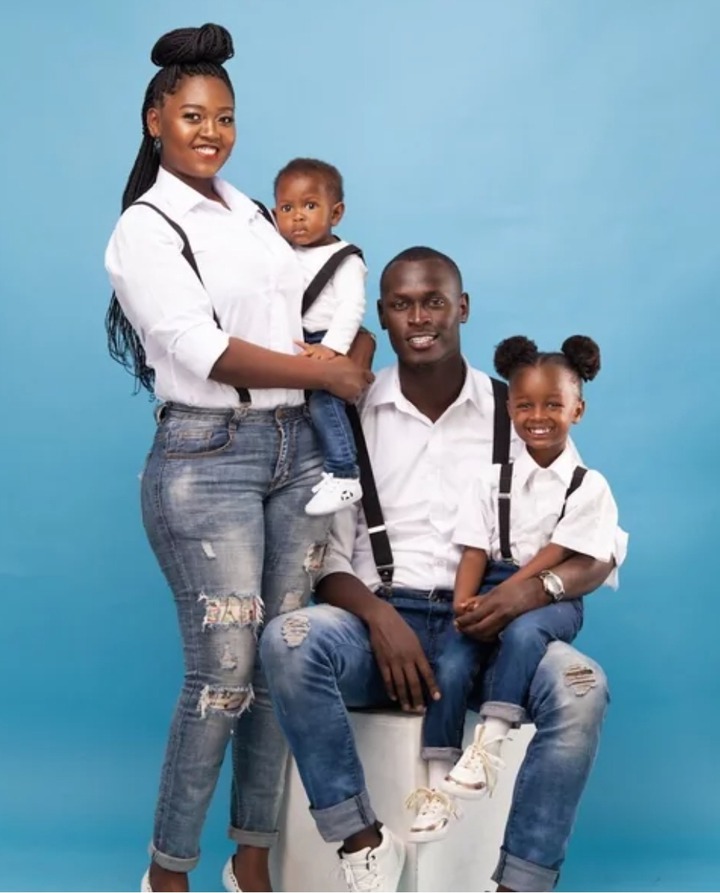 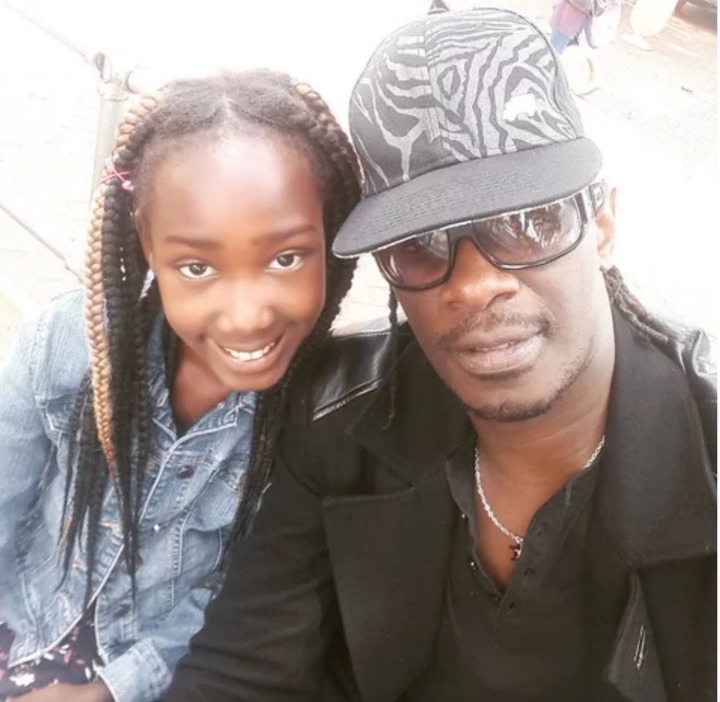 Singer Nameless and Wahu named their daughter Tumiso which means praise to God. 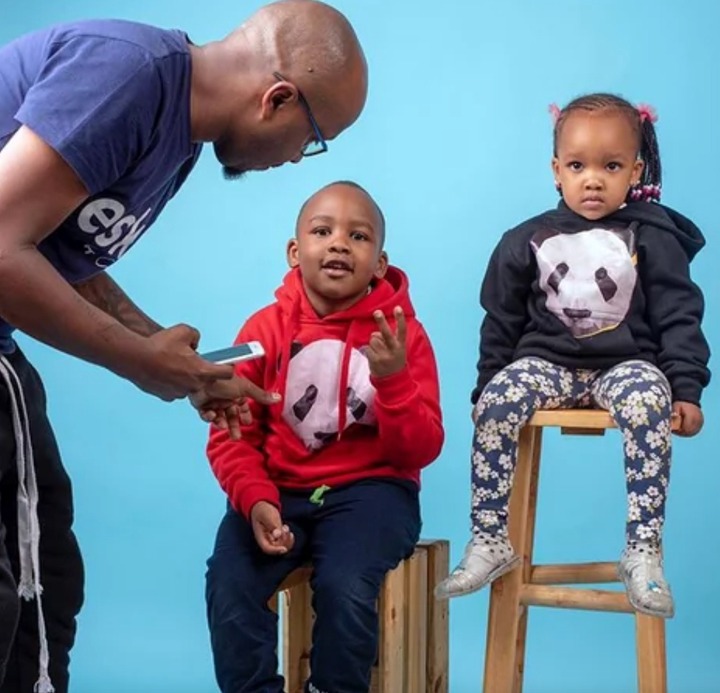 The Kenyan Dj and wife Denis have a son named Jamari. 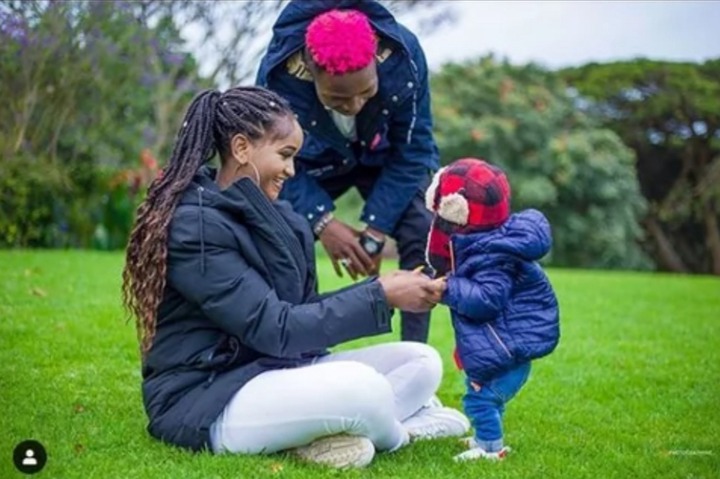 The singer named his daughters Seben and Neo, names that automatically pop up for their uniqueness. 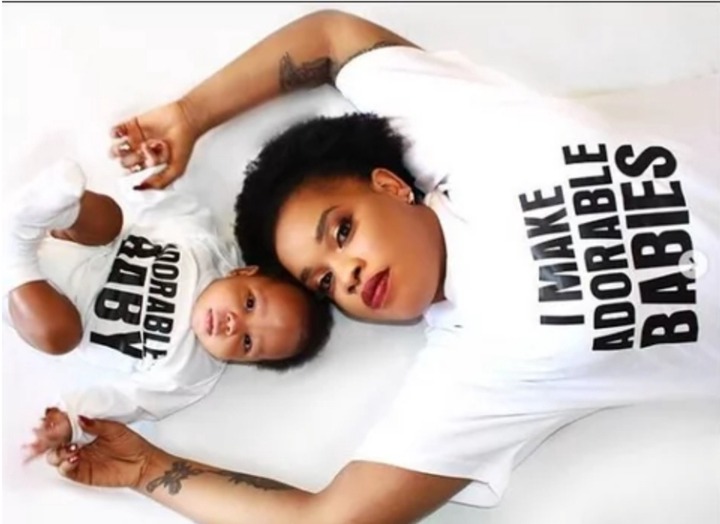 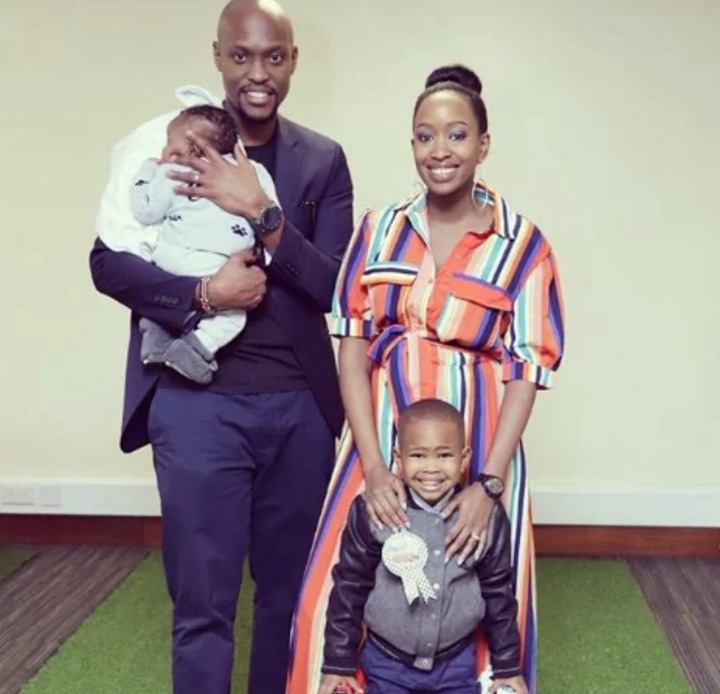 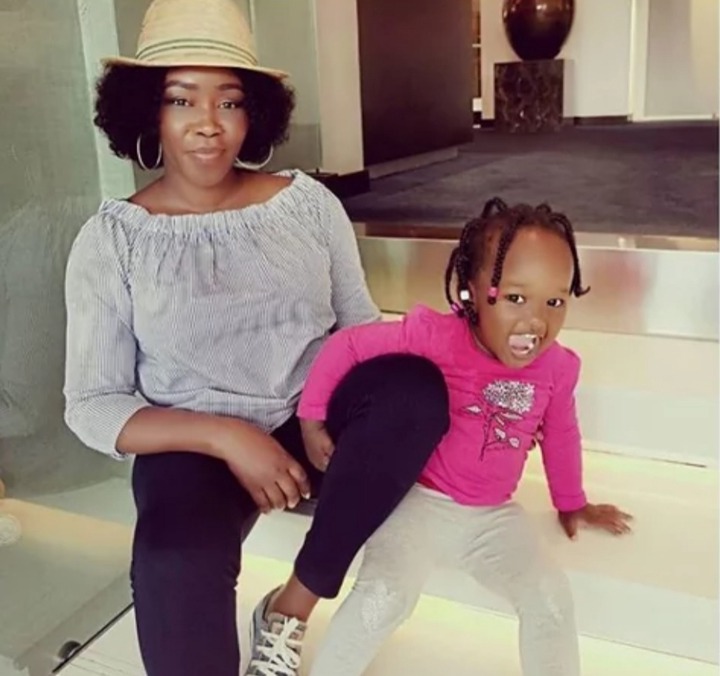 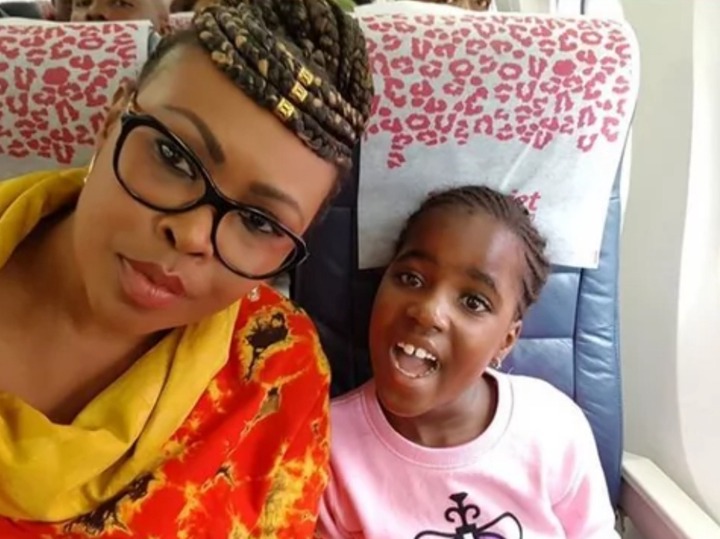 The media personality's daughter is called Theodora. It is a Greek name which means gift. 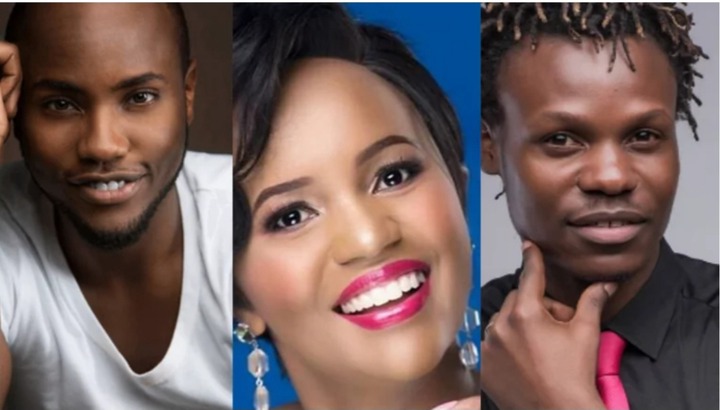 Meet George Saitoti's Son Who Is A Photographer, See Photos And His Whereabouts

Eric Omondi to Make History in Egypt Next Friday, Shares The Good News With His Fans