By FlywheelPartizon (self media writer) | 9 months ago 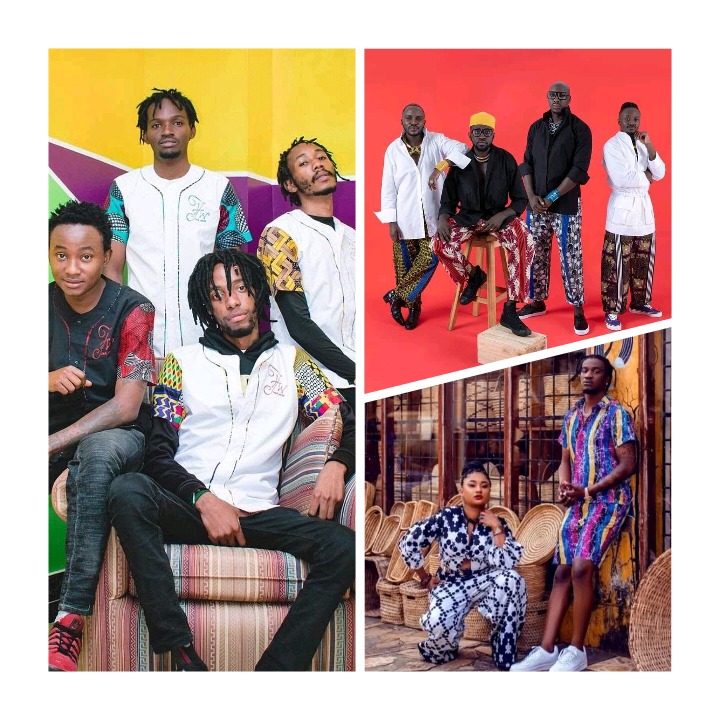 These are best bands in East Africa and most performing in music industry.

Sauti Sol are a Kenyan afro-pop band formed in Nairobi, Kenya by vocalists Bien-Aimé Baraza, Willis Chimano and Savara Mudigi in 2005. Initially an a cappella group, guitarist Polycarp Otieno joined before they named themselves Sauti

They are the ageless band that Kenyans and the entire world have been jamming to for a long time. Sauti Sol's style is so prodigious that they have dominated their music niche in an industry that is so flooded that making it big is an extraordinary reprieve.

The band has had several successful tours in Africa and Europe, topped Kenyan charts and gained international attention with shows in Europe and the US. 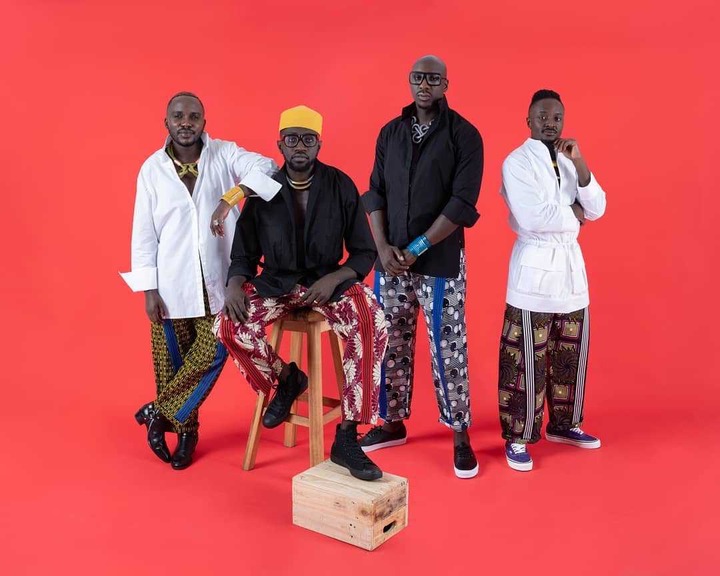 It all began in May 2018 when the 'Lamba Lolo' hitmakers dropped their first track. The tune went viral and grew to become an internet sensation.

Even before forming the group, some of the Ethic members were friends already, having studied in the same schools. 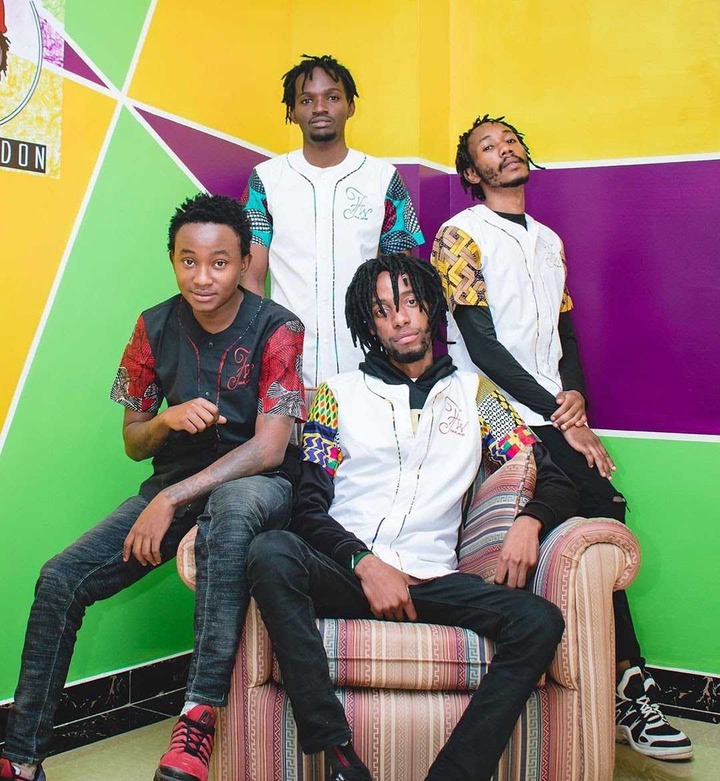 The group Navy Kenzo consists of musical partners Aika and Nahreel both from Tanzania. Aika is a giftedlyricist and Nahreel is a passionate beatmaker.

After years of solid friendship and romantic involvement,the pair decided to take a musical leap of faith and combined their talents to make music together underone outfit, Navy Kenzo.

Arguably the most prominent pair in East Africa, they have collected numerous awards, toured abroad and sold out concerts. 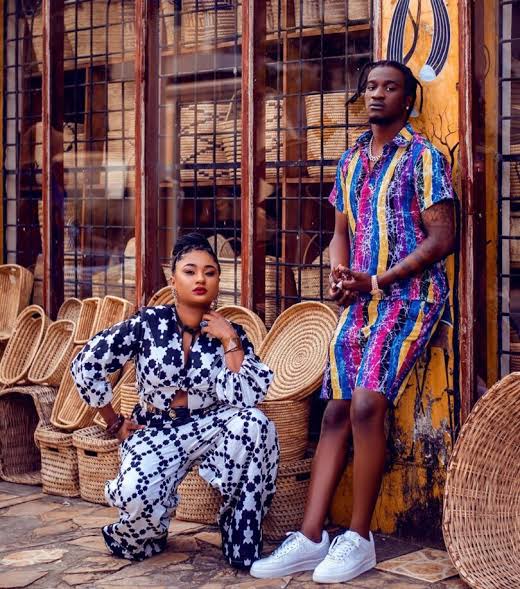 Wakadinali are a hip hop group from the Eastlands area of Nairobi, Kenya. Wakadinali, made up of Munga Domani, Scar Mkadinali and Sewer Syder.

The group has won several awards including Best Rap Group 2019, Best Album, Song and Collabo of the Year in 2019. Over the past two years, the group has been performing in several top shows and events. 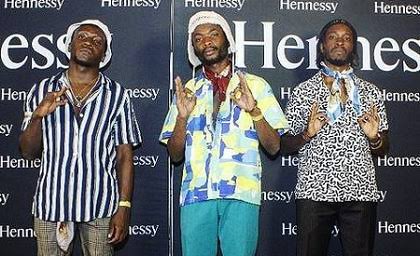 Sauti Ya Africa is an all-male Pop Operatic quartet. These fine gentlemen with explosive voices, create an array of rich harmonies. A background of high profile performances like the Queen of England, Prince Charles, The Pope, Katherine Jenkins, over 50 presidents,

The group started up as an acapella group in 2007 with their maiden performance at the Common Wealth Heads of State Summit.

Made up of members; Ben Katamba, George Semaganda, Francis Mutesasira, Charles Dickens Awary, the group is one of those must-listen-to crooners in Uganda. 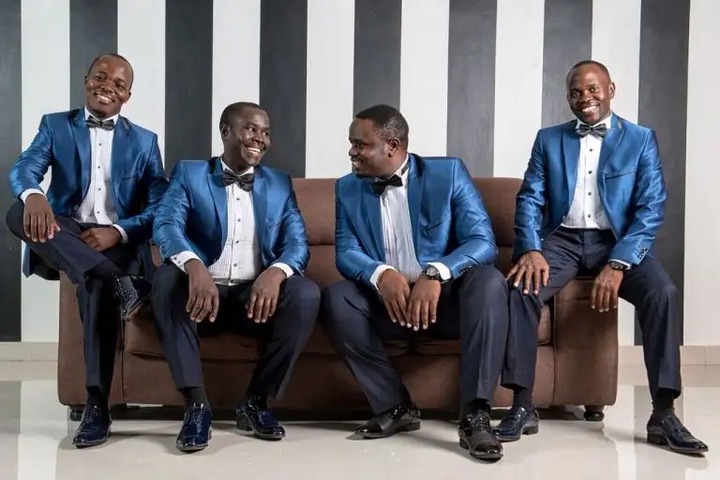