By Kruza (self media writer) | 5 months ago

Willard Carroll smith ll(born September 25, 1968), also known by his stage name the Fresh Prince is an American actor, rapper, and film producer. Noted for his work in music, television, and film, Smith has received various accolades including an Academy Award, a Bafta Award, a Golden Globe Award, a Screen Actors Guide Award, and four Grammy Awards. Additionally, he has received nominations for a Prime Time Emmy Award and a Tony Award as a producer. Smith has achieved and held several U.S. and international box office records.As of 2021, his films have grossed over $9.3 billion globally, making him one of Hollywood's most bankable, 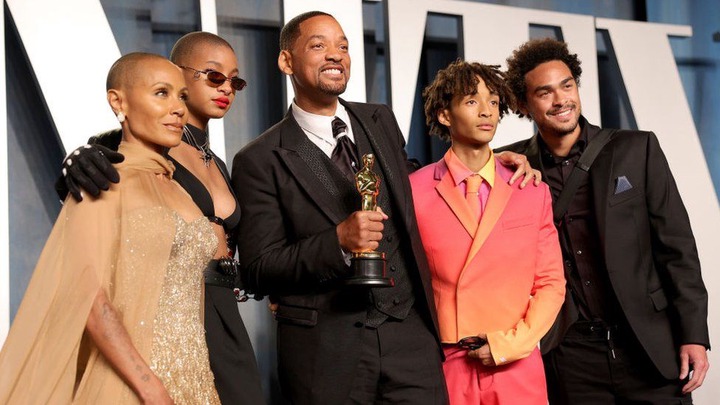 Recently at the Oscar Academy Chris rock, a famous comedian made a joke about will smith's wife which she didn't love at all and forced her husband to stand with her on that, Will Smith stood and went straight to Chris Rock slapped him and went back to his sit, his action caused a lot all through the media which he later on confessed and said " Sometimes love can make you do crazy things" 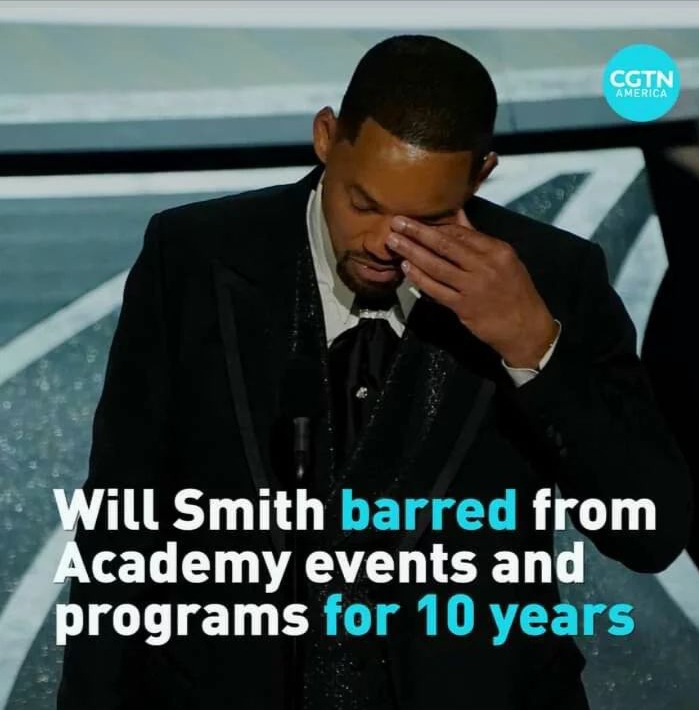 After the incident will smith himself resigned from the Academy even after Chris Rock refused to press charges against him, The Academy wasn't so happy with Will's action and they have decided to ban him from the academy for good Ten years.

what do you all think about his punishment did he deserve it or not leave your comments down in the comment section and don't forget to share this article with friends and family.

Content created and supplied by: Kruza (via Opera News )